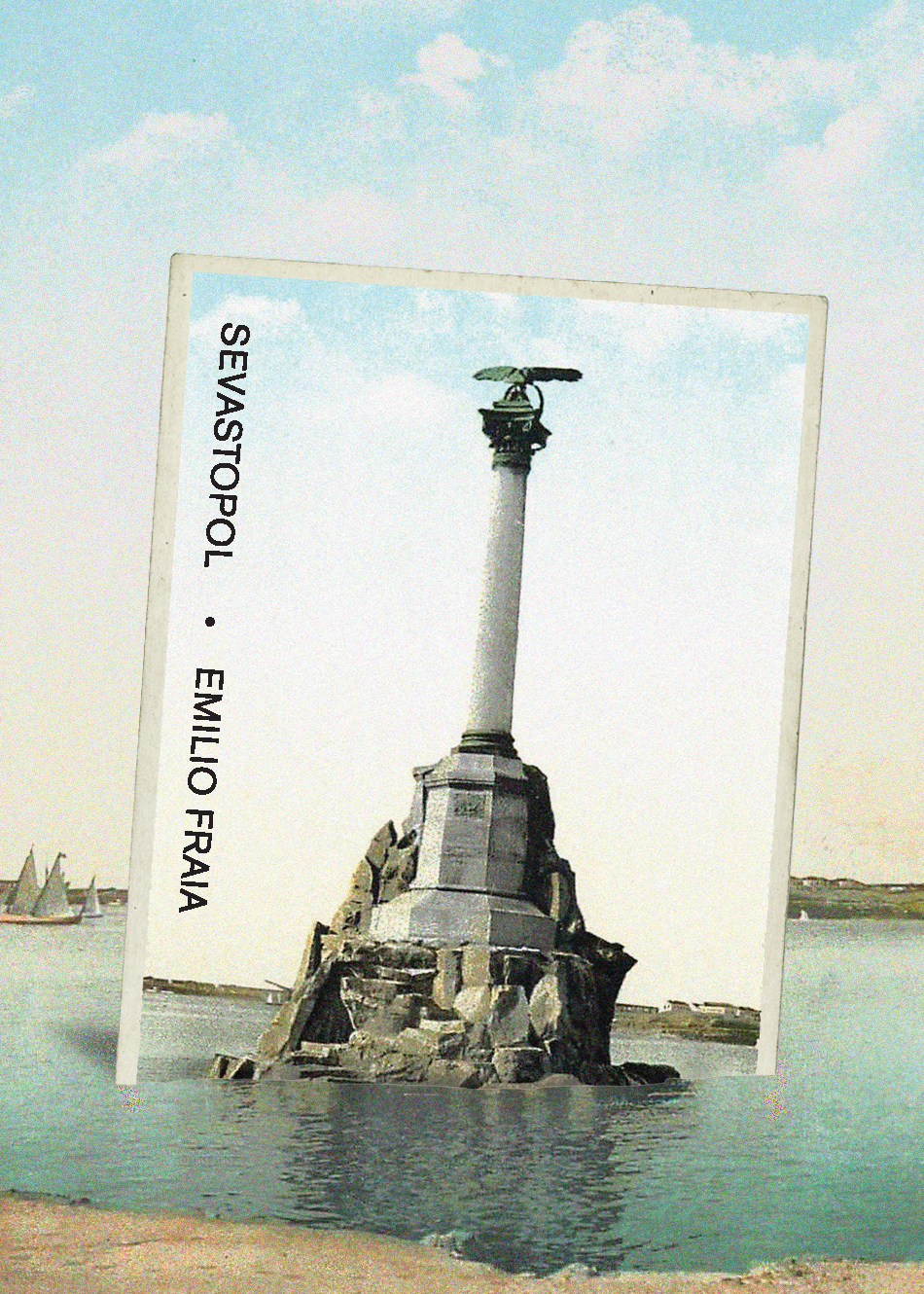 Originally from Vancouver, Canada, Jack Wang is an associate professor of writing at Ithaca College in Ithaca, New York. His fiction has been shortlisted for the Commonwealth Short Story Prize and longlisted for the Journey Prize.

Nana Nkweti is an AKO Caine Prize finalist and alumna of the Iowa Writers’ Workshop. Her work has garnered fellowships from MacDowell, Kimbilio, Ucross, and the Wurlitzer Foundation, among others. She is a professor of English at the University of Alabama.

Born in São Paulo, Emilio Fraia was named one of Granta’s Best Young Brazilian Writers in 2012. Sevastopol was one of the winners of the Biblioteca Nacional Prize and a finalist for the Oceanos Prize and Jabuti Prize.

Anderson Tepper is co-chair of the International Committee of the Brooklyn Book Festival and has written for The New York Times Book Review, Vanity Fair, World Literature Today, and Words without Borders, among other publications.

Please register for this free Zoom event. Registered audience members will receive a Zoom link prior to the event.