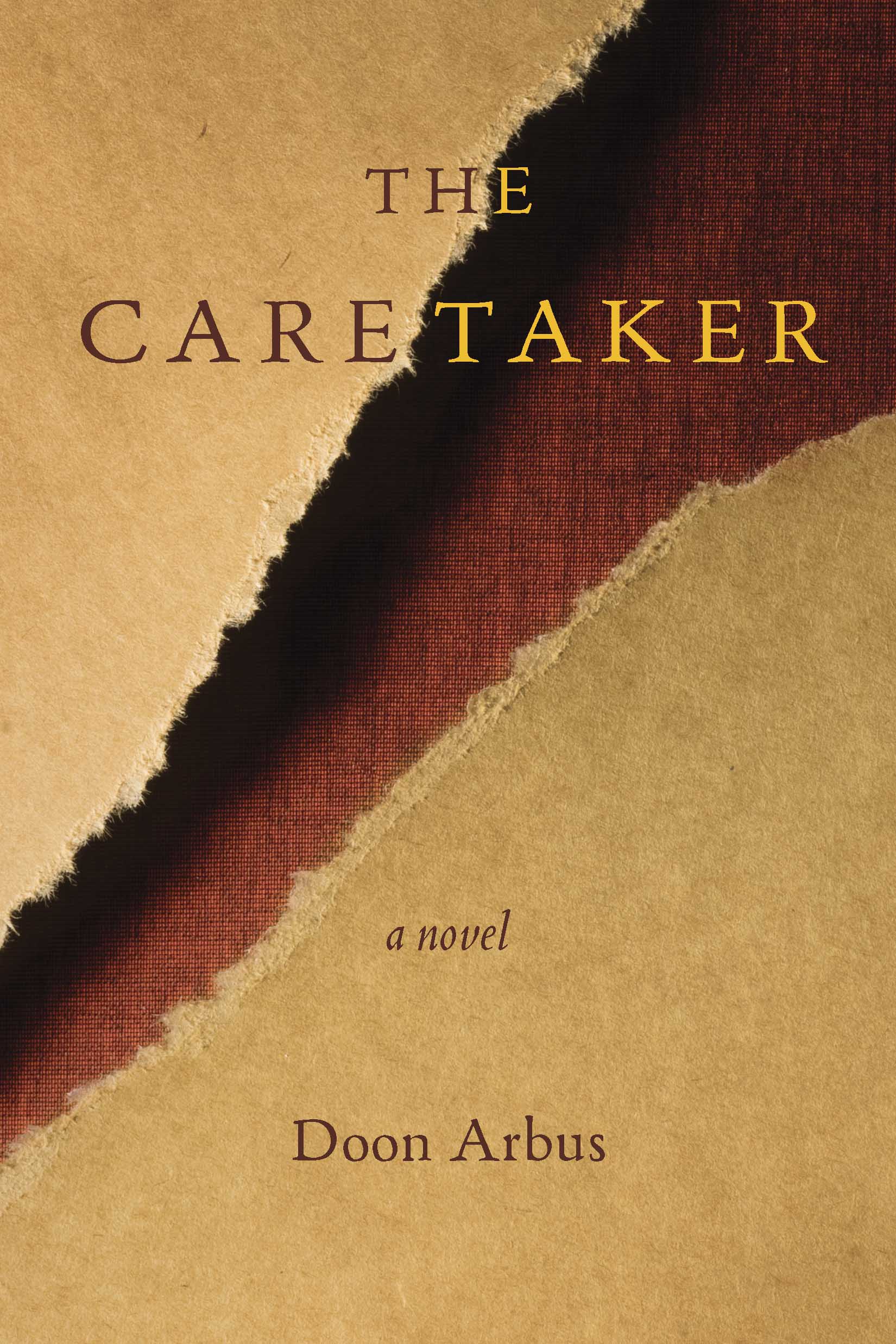 A lush, disorienting novel, The Caretaker takes no prisoners as it explores the perils of devotion and the potentially lethal charisma of things.

Following the death of a renowned and eccentric collector—the author of Stuff, a seminal philosophical work on the art of accumulation—the fate of the privately endowed museum he cherished falls to a peripatetic stranger who had been his fervent admirer. In his new role as caretaker of The Society for the Preservation of the Legacy of Dr. Charles Morgan, this restive man, in service to an absent master, at last finds his calling. The peculiar institution over which he presides is dedicated to the annihilation of hierarchy: peerless antiquities commune happily with the ignored, the discarded, the undervalued and the valueless. What transpires as the caretaker assumes dominion over this reliquary of voiceless objects and over its visitors is told in a manner at once obsessive and matter-of-fact, and in language both cocooning and expansive. A wry and haunting tale, The Caretaker, like the interplanetary crystal that is one of the museum’s treasures, is rare, glistening, and of a compacted inwardness.

Kafka or Shirley Jackson may come to mind, and The Caretaker may conjure up various genres—parables, ghost stories, locked-room mysteries—but Doon Arbus draws her phosphorescent water from no other writer’s well.

DOON ARBUS was born in New York City and never really left. The author of six-nonfiction books, she makes her debut as a novelist with The Caretaker. She is also a freelance journalist: in her reportage work, she frequently wrestles with the hidden codes in a subject’s spoken language, its hesitations and reversals, allowing what the speaker seeks to obscure to become the revelation. Two of her non-fiction books, co-authored with longtime collaborator Richard Avedon, integrate her text and his photographs to craft a collision of words and images into single labyrinthine narratives. The fact that she has been responsible for the care and dissemination of her mother’s photographic work for the past fifty years could suggest that a book entitled The Caretaker might relate to the author’s personal experience, but the protagonist of this novel is a most singular man and his story is his own.

HILTON ALS became a staff writer at The New Yorker in 1994 and a theatre critic in 2002. He began contributing to the magazine in 1989, writing pieces for The Talk of the Town. Before coming to The New Yorker, Als was a staff writer for the Village Voice and an editor-at-large at Vibe. Als edited the catalogue for the 1994-95 Whitney Museum of American Art exhibition “Black Male: Representations of Masculinity in Contemporary American Art.” His first book, “The Women,” was published in 1996. His most recent book, “White Girls,” a finalist for the National Book Critics Circle Award and the winner of the Lambda Literary Award in 2014, discusses various narratives of race and gender. He won the Pulitzer Prize for criticism in 2017.