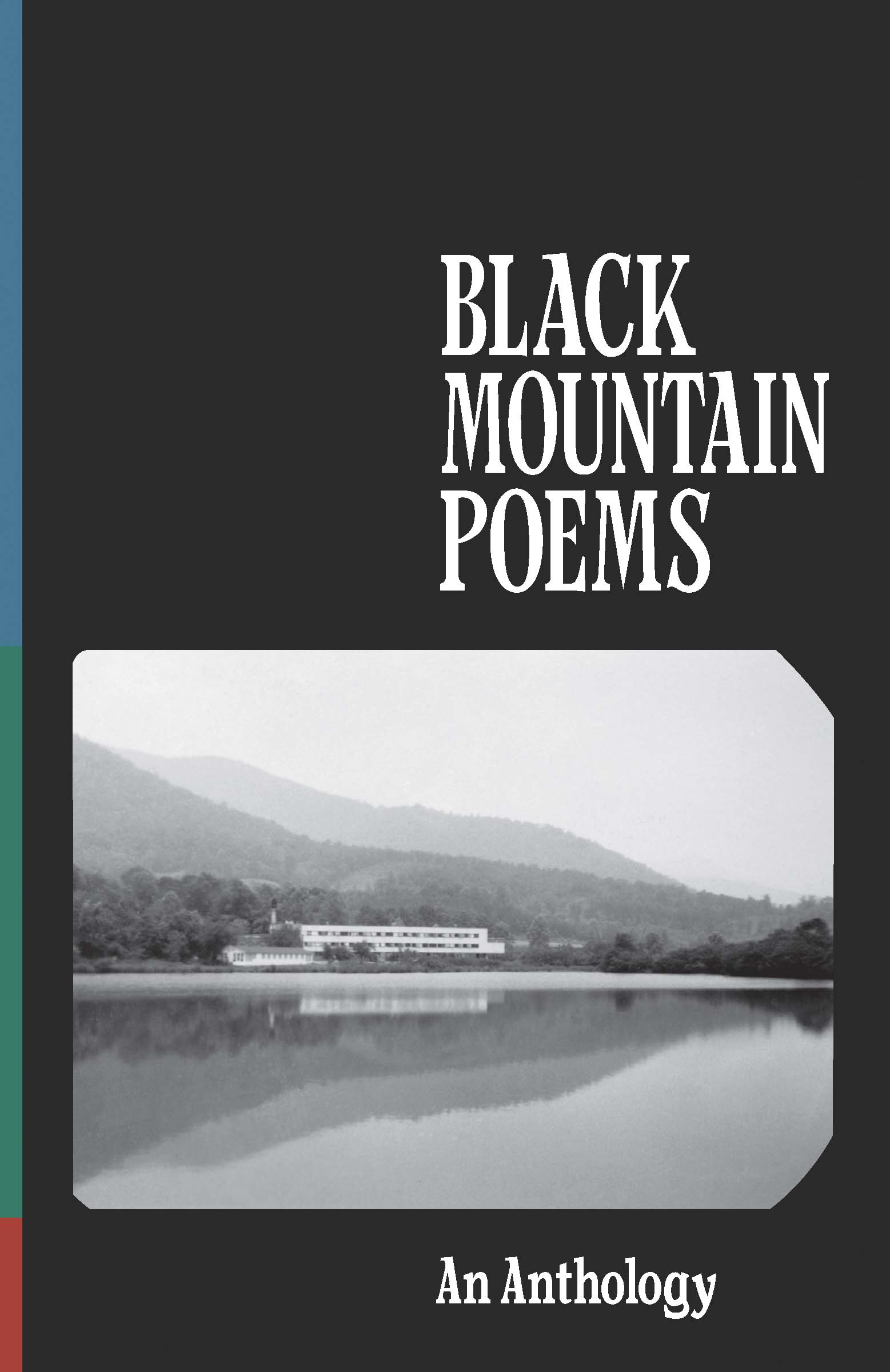 Black Mountain College had an explosive influence on American poetry, music, art, craft, dance, and thought; it’s hard to imagine any other institution that was so interdisciplinary, rebellious, utopian, and experimental. Founded on the mission of creating rounded, complete people by balancing the arts with manual labor within a democratic, non-hierarchical structure, Black Mountain College was a crucible of revolutionary literature. Although this artistic haven only existed from 1933 to 1956, Black Mountain College helped create and foster some of the most radical and significant midcentury American poets.The editor of this anthology, Jonathan C. Creasy, begins with some of the well-known Black Mountain Poets—Olson, Creeley, Duncan, Levertov, and Williams—but also expands the selection to include artist Josef Albers and musician John Cage, and the often-overlooked women associated with the college, M.C. Richards and Hilda Morley.

Jonathan C. Creasy (PhD) is a writer, musician, filmmaker, broadcaster, publisher, and educator, based in Dublin, Ireland. He is Editor-in-Chief at New Dublin Press, a reporter for The History Show on RTÉ Radio 1, producer and presenter of The Writers’ Room on 103.2 Dublin City FM, and an IRC Fellow in University College Dublin, where he lectures in English and Creative Writing. His writing appears in The Irish Times, Poetry Ireland Review, gorse, The Stinging Fly, Los Angeles Review of Books, and many other publications. Creasy’s book of poems and essays, The Black Mountain Letters, is published by Dalkey Archive Press. He was awarded a 2016 Lannan Writing Residency by the Lannan Foundation.

Join him at Aeon Bookstore, accompanied by music from: