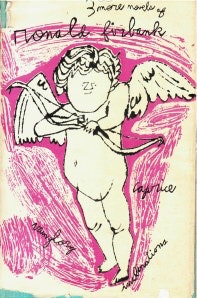 Firbank is an example of a timeless author who should not be forgotten, because he is utterly unique.

Three More Novels is a series of animated tableaux filled with beautiful, eccentric women pursuing pleasure in the most wicked, perverse, irresponsible ways, written by an extraordinary Englishman who dared to be as original in his books as he was in his life. So cleverly and wittily are the stories told that we sense we belong in the charmed café society of post-1918 Britain, and life seems, as Ernest Jones says in his critical introduction, “a Nirvana in which homosexuals are the ultimate chic and in which… almost everyone turns out to be at least bi-sexual.” In Vainglory, Mrs. Shamefoot, who “almost compels a tear,” embraces the quest for a cathedral stained-glass window “that should be a miracle of violet glass.” In Inclinations, Miss Brookomore, filled with longing for her companion, the “sunny” Miss Mabel Collins, travels to Greece where Mabel, rather treacherously, acquires a husband and baby. And in Caprice, Miss Sinquier flees her rural parents and the comfort of her black slippers (“all over little pearls with filigree butterflies that trembled above her toes”) to pursue an acting career in bohemian London. To quote Mrs. Shamefoot describing a novelist clearly meant to be Firbank: “He has such a strange, peculiar style. His work calls to mind a frieze with figures of varying heights trotting all the same way. If one should by chance turn about it’s usually merely to stare or to sneer or to make a grimace. Only occasionally his figures care to beckon. And they seldom really touch.” Originally published in 1951, Three More Novels by Ronald Firbank is now reissued as a New Directions Paperbook.

Firbank is an example of a timeless author who should not be forgotten, because he is utterly unique. 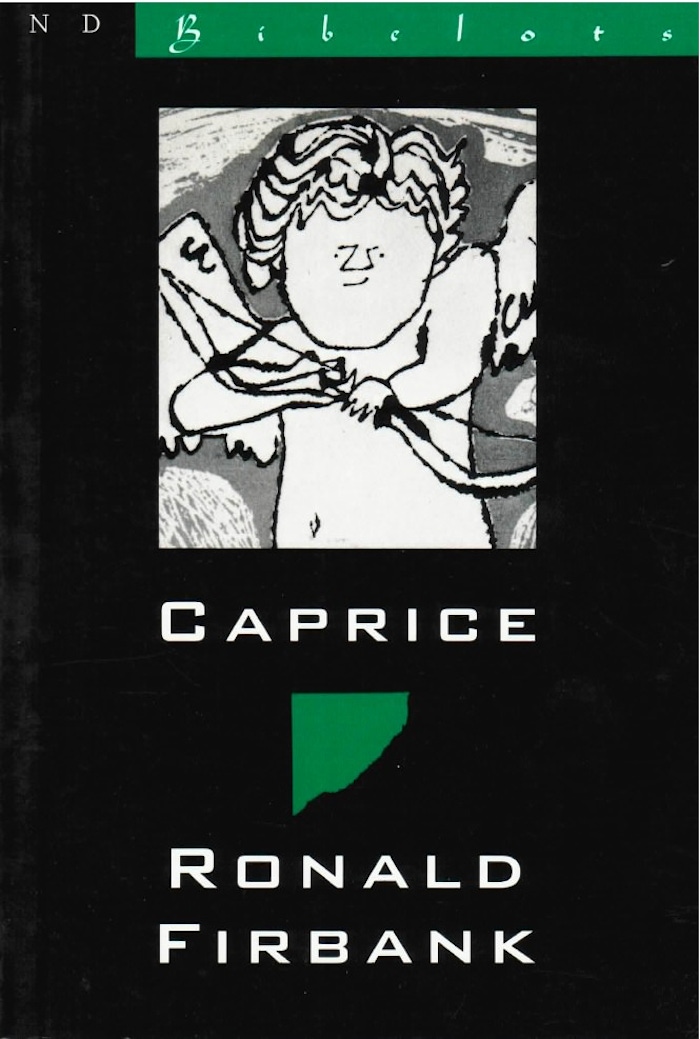 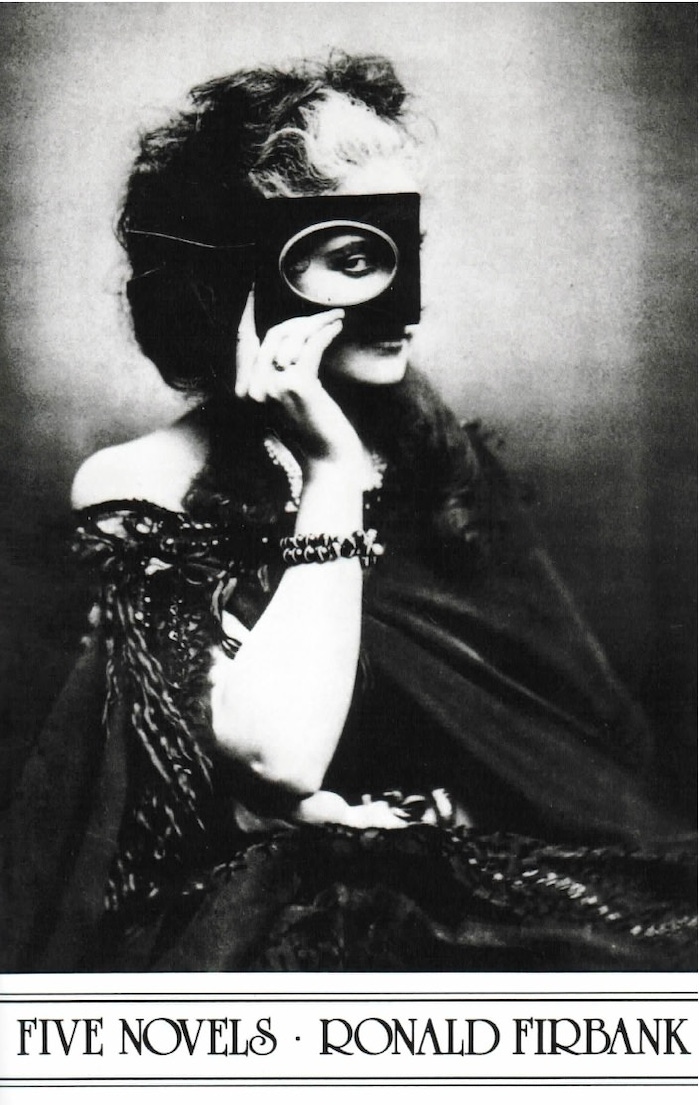