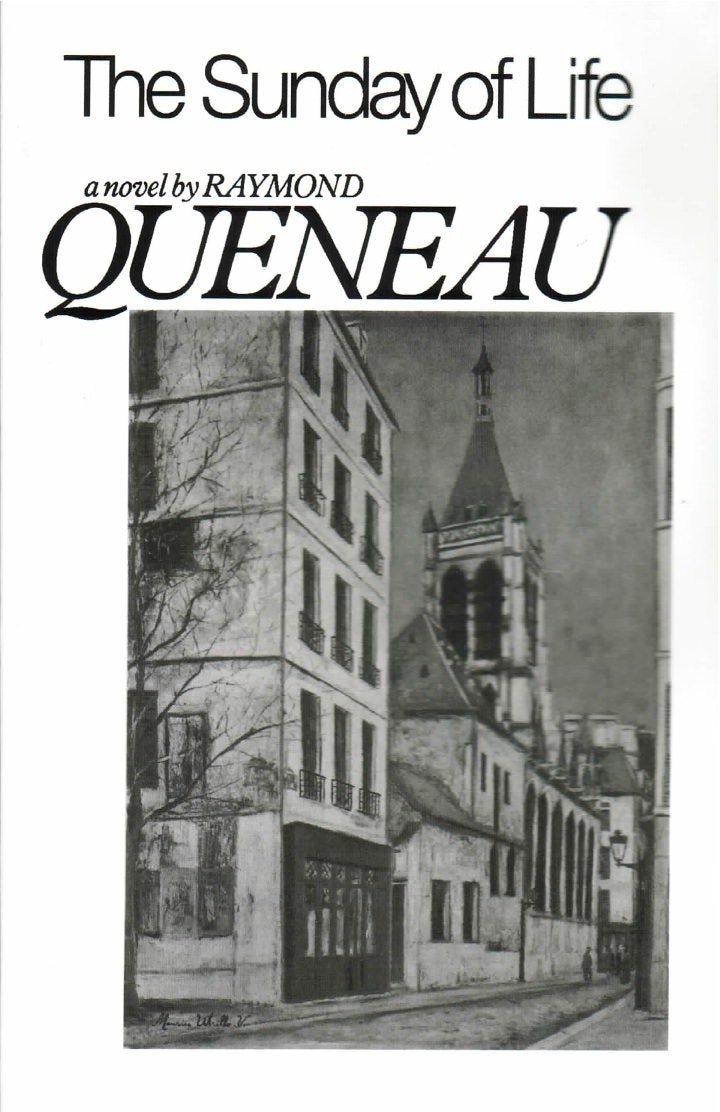 The Sunday Of Life

The Sunday of Life (Le Dimanche de la vie), the late Raymond Queneau’s tenth novel, was first published in French by Gallimard in 1951 and is now appearing for the first time in this country, in a translation by Barbara Wright. Critics are universally agreed that it and the later Zazie dans le métro (1959) show Queneau at his zaniest and most cheerful, and it is not surprising that both these novels have been made into popular and successful films. But as always with Queneau, beneath the apparent absurdities of plot and the bumbling of his rather ordinary characters, there is a precision of structure and purpose that, ironically enough, places the work of this earliest of new-wave novelists squarely in the tradition of the eighteenth-century roman philosophique. In the ingenuous ex-Private Valentin Brû, the central figure in The Sunday of Life, Queneau has created that oddity in modern fiction, the Hegelian naïf. Highly self-conscious yet reasonably satisfied with his lot, imbued with the good humor inherent in the naturally wise, Valentin meets the painful nonsense of life’s adventures with a slightly bewildered detachment. As Barbara Wright so aptly writes: “Though The Sunday of Life is set in one of the most traumatic of recent periods––1936-40, the dark years leading up to the Second World War and including the fall of France… it nevertheless does indeed manage to be one of Queneau’s happiest, sunniest, and most undated novels: it far transcends anything like a mere chronicle of times.” 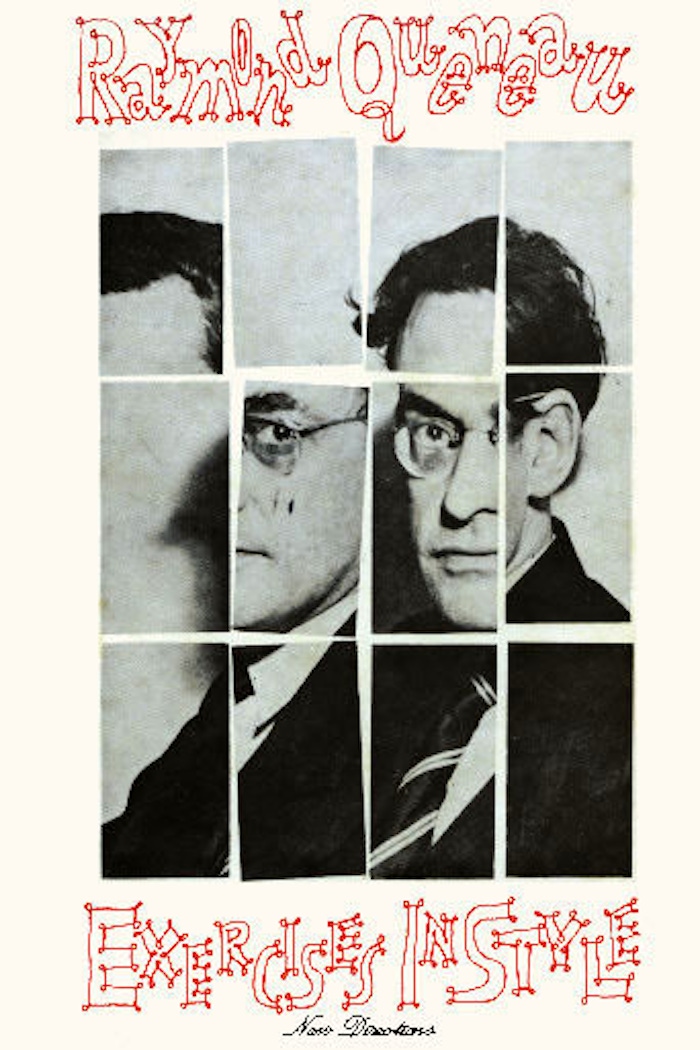 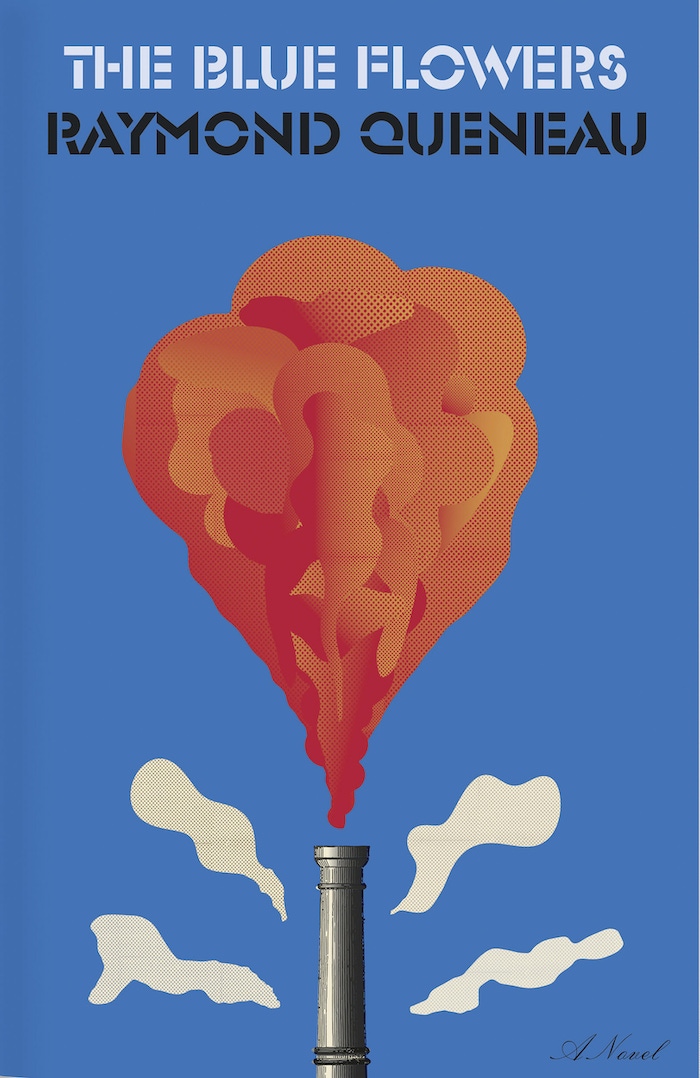 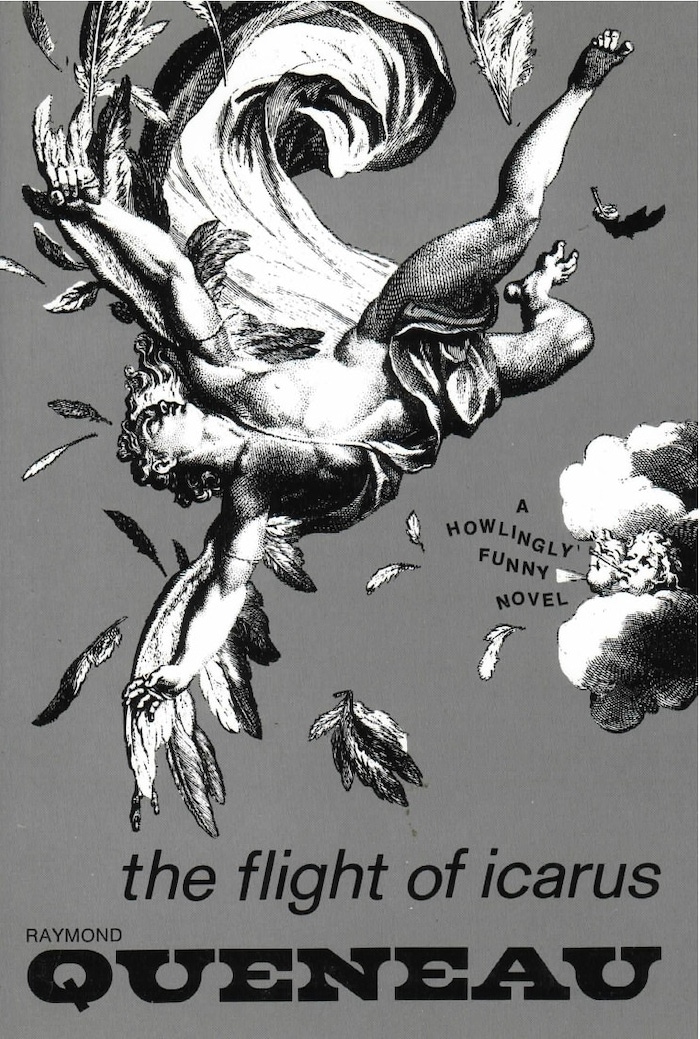