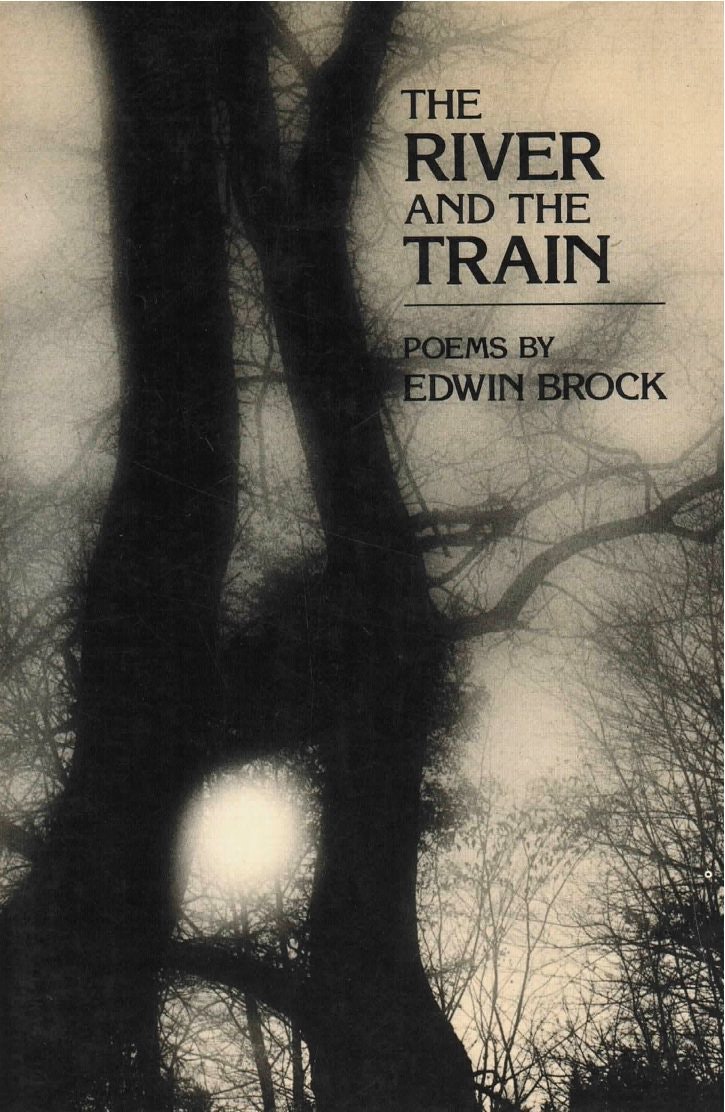 The River And The Train

With The River and the Train, Edwin Brock’s sixth collection to be published by New Directions, this British author shifts his focus from the brutality and desperate compromise of urban existence to the more pastoral though no less complex irony of life in a converted East Anglian granary. The bitter anger of such earlier books as The Blocked Heart (1976) and the prose and verse “Fragments of a Childhood” Here. Now. Always. (1977) has not disappeared but has been dispersed and mellowed by the poet’s life with his second wife, artist Elizabeth Brock, and their daughter “Fred.” Wistful, sardonic, Brock now fantasizes “not reincarnation/so much as sometime-loop/which returns me to/where I started to go wrong.” 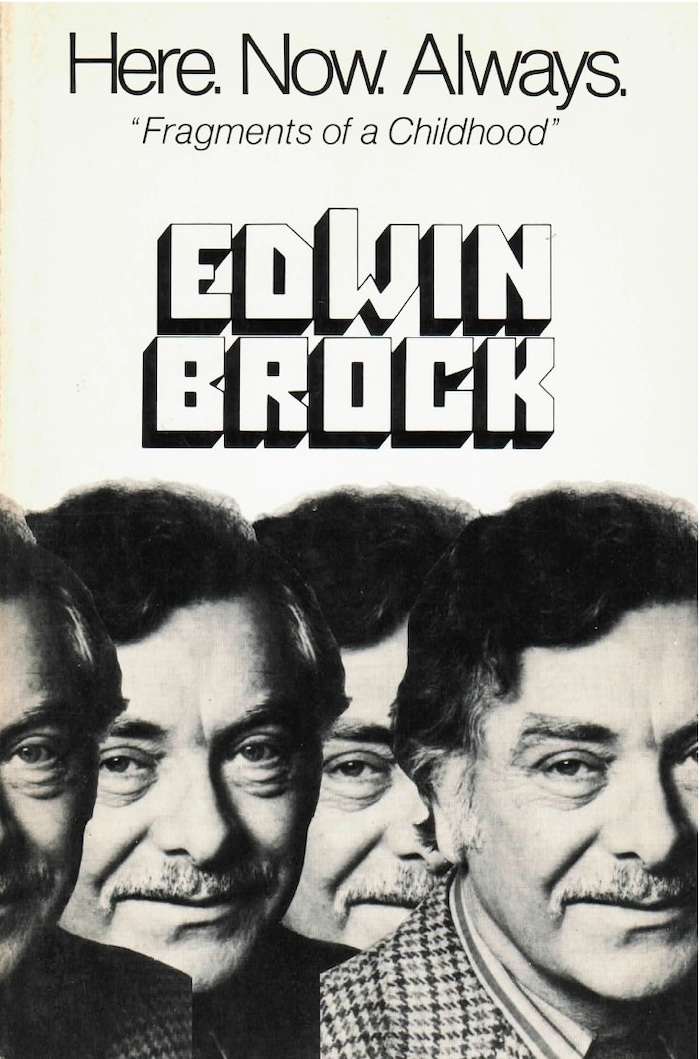 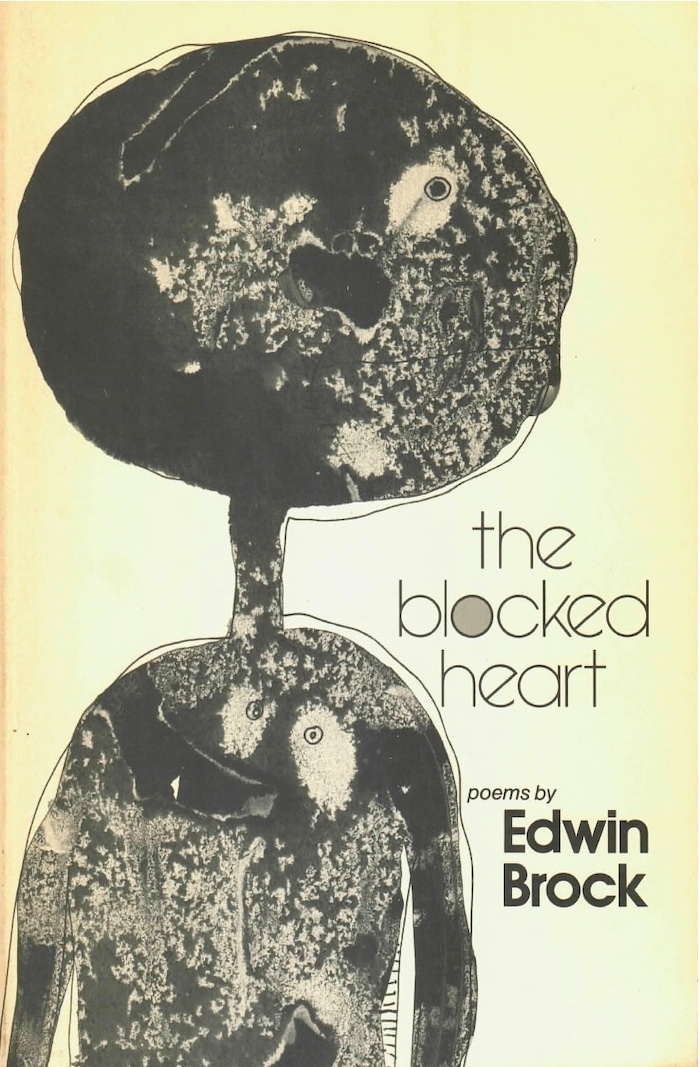 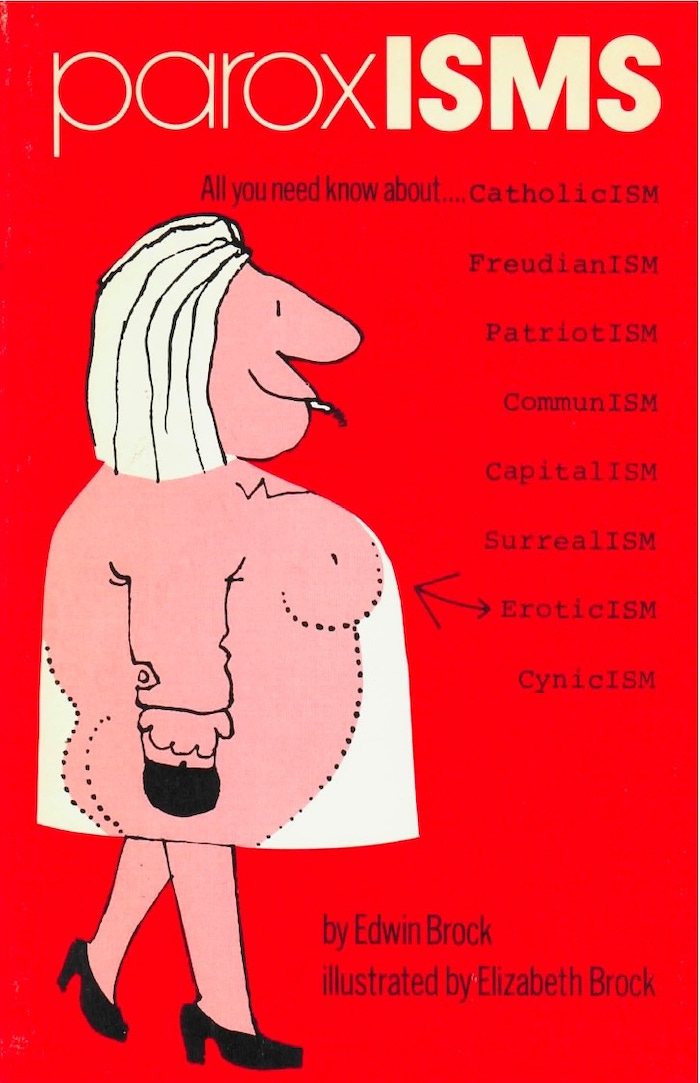 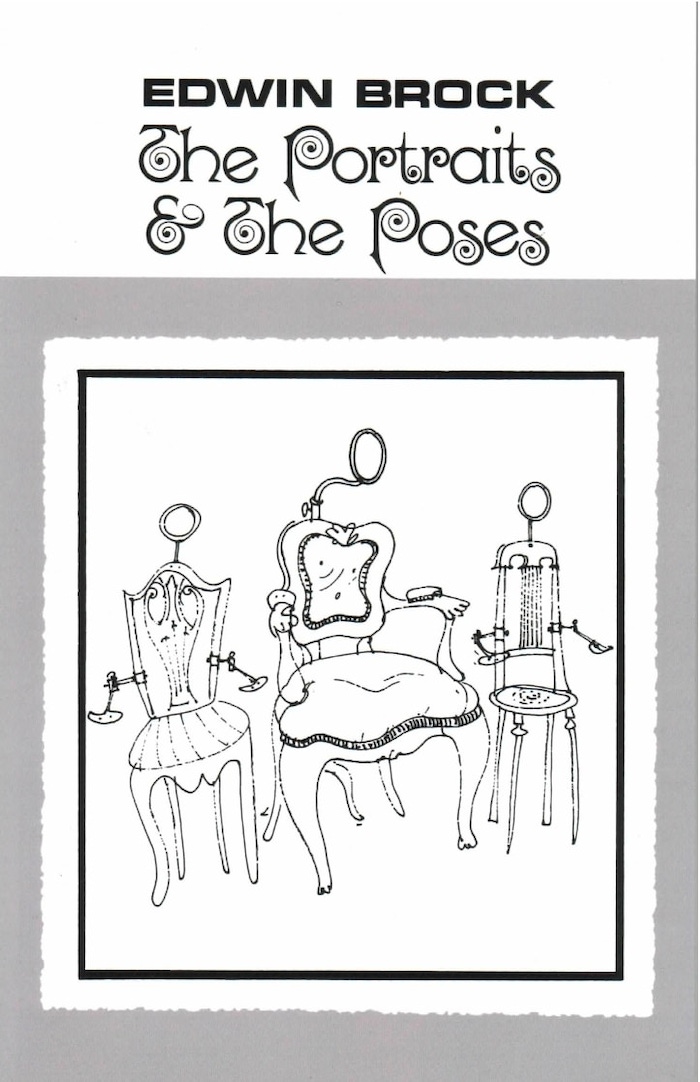 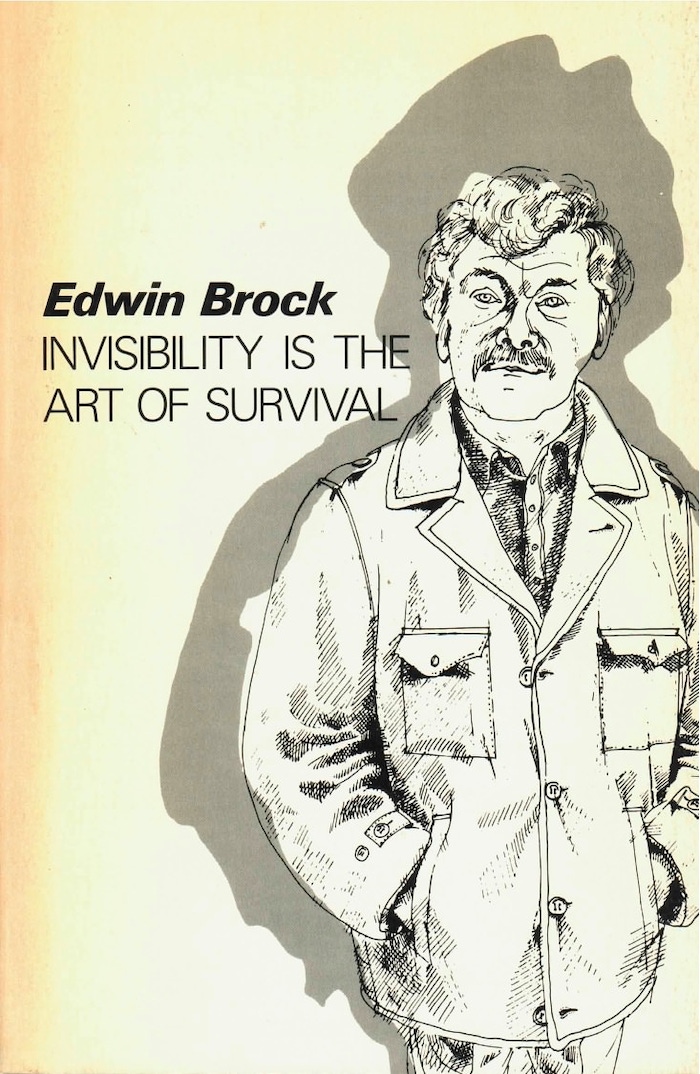