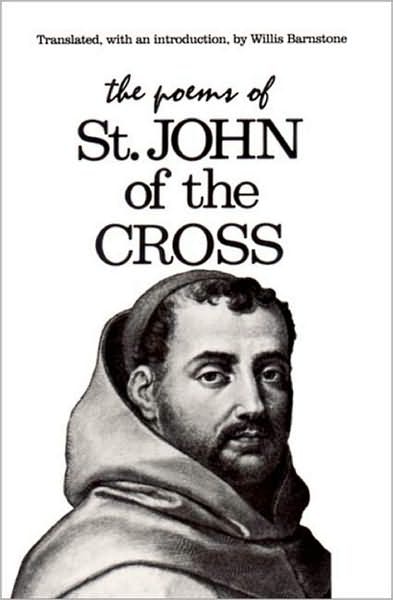 The Poems of Saint John of the Cross

With a contribution by Willis Barnstone

Many regard the work of Saint John of the Cross (1542-91), the 16th century mystic, to be among the finest poetry Spain has produced. Most of these poems were written during a period of nine months, in 1577–78, when Saint John (San Juan de la Cruz) was imprisoned and tortured in the dungeon of a small Carmelite monastery in Toledo, and their recurrant motifs are both metaphysical and deeply personal. Saint John’s poetry of love and joy describes the soul’s passage through dark night to final illumination in mystical union with Absolute Being. The allegory the poet uses is that of earthly love, and the poems are strikingly effective on the immediate level of personal experience, quite apart from their theological meanings. In this they resemble the Old Testament “Song of Songs,” the source of Saint John’s most ambitious poem, “Cántico espiritual.”