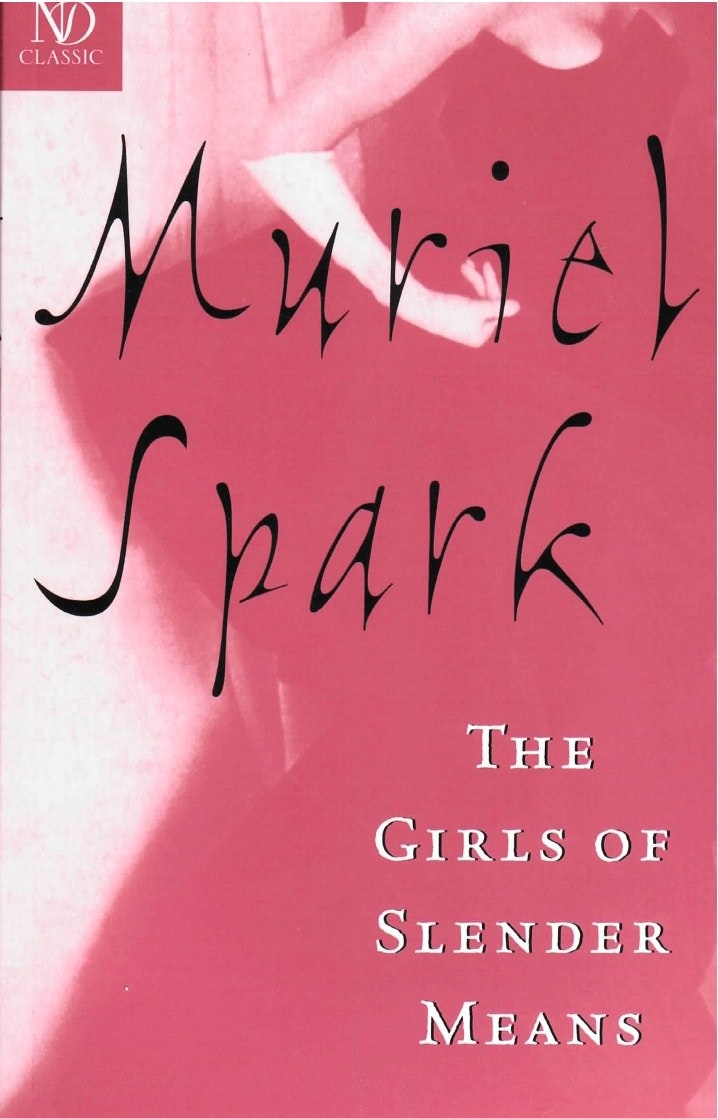 One of Muriel Spark’s most evocative novels.

The Girls of Slender Means

“Long ago in 1945 all the nice people in England were poor, allowing for exceptions,” begins The Girls of Slender Means, Dame Muriel Spark’s tragic and rapier-witted portrait of a London ladies’ hostel just emerging from the shadow of World War II. Like the May of Teck Club itself — “three times window-shattered since 1940 but never directly hit” — its lady inhabitants do their best to act as if the world were back to normal: practicing elocution, and jostling over suitors and a single Schiaparelli gown. The novel’s harrowing ending reveals that the girls’ giddy literary and amorous peregrinations are hiding some tragically painful war wounds. Chosen by Anthony Burgess as one of the Best Modern Novels in The London Sunday Times Review, The Girls of Slender Means is a taut and eerily perfect novel by an author The New York Times has called “one of this century’s finest creators of comic-metaphysical entertainment.”

One of Muriel Spark’s most evocative novels. 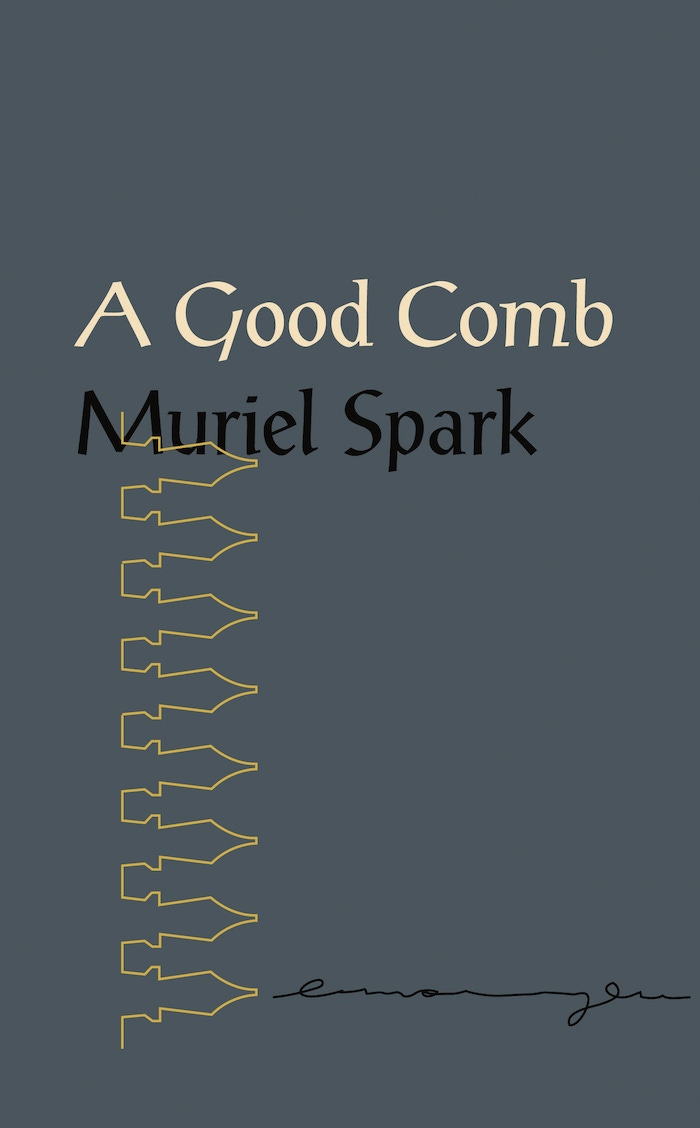 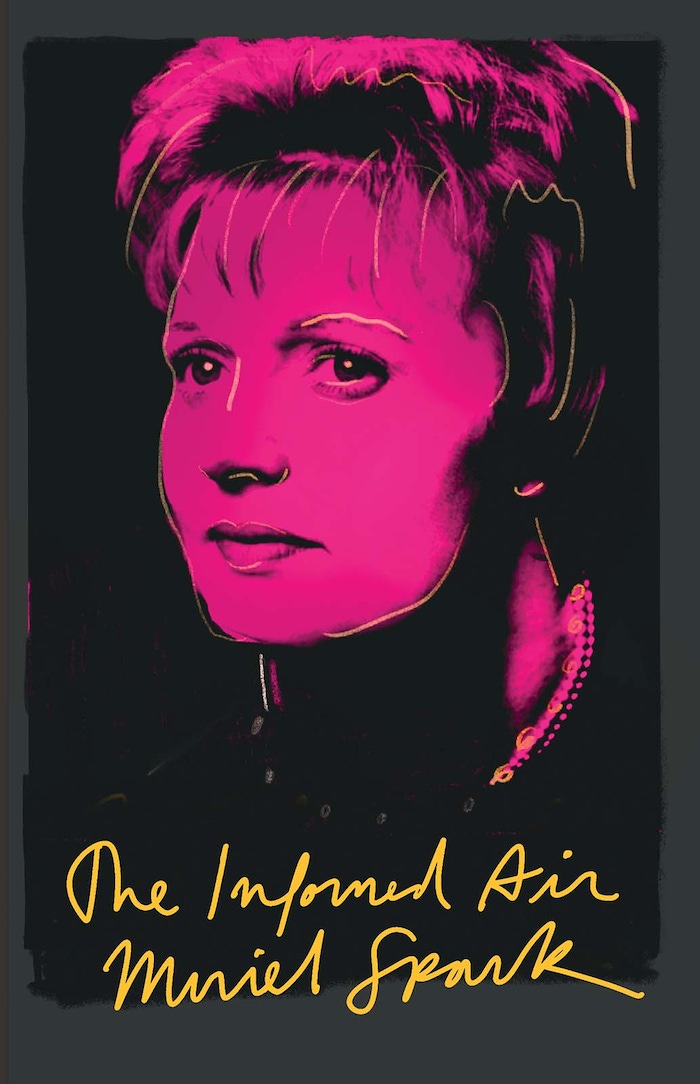 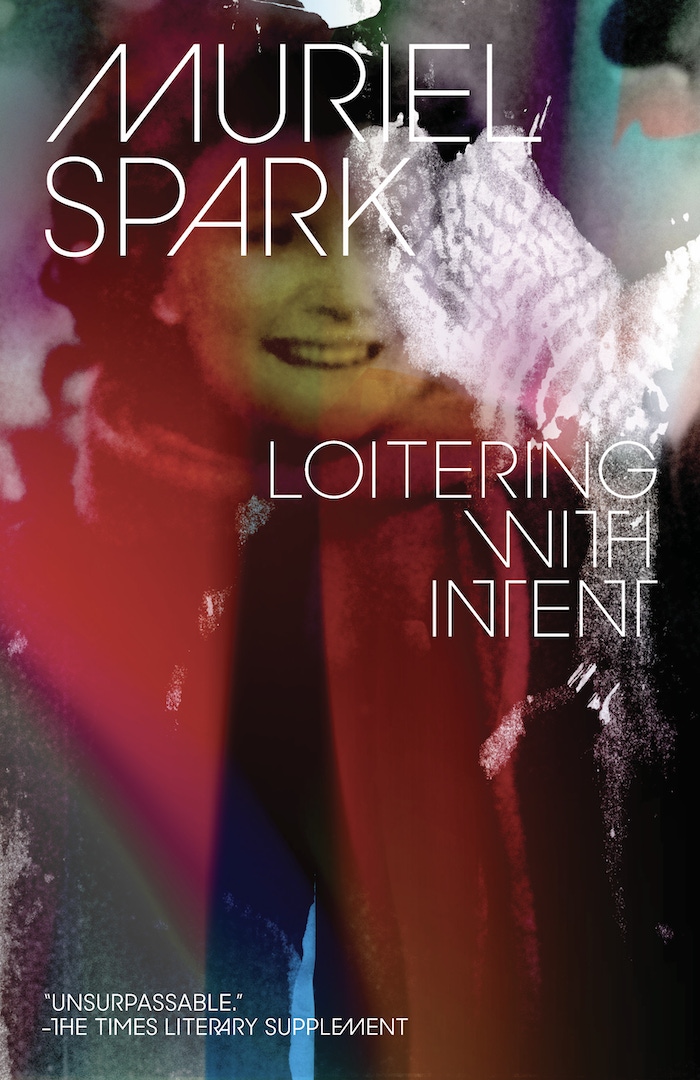 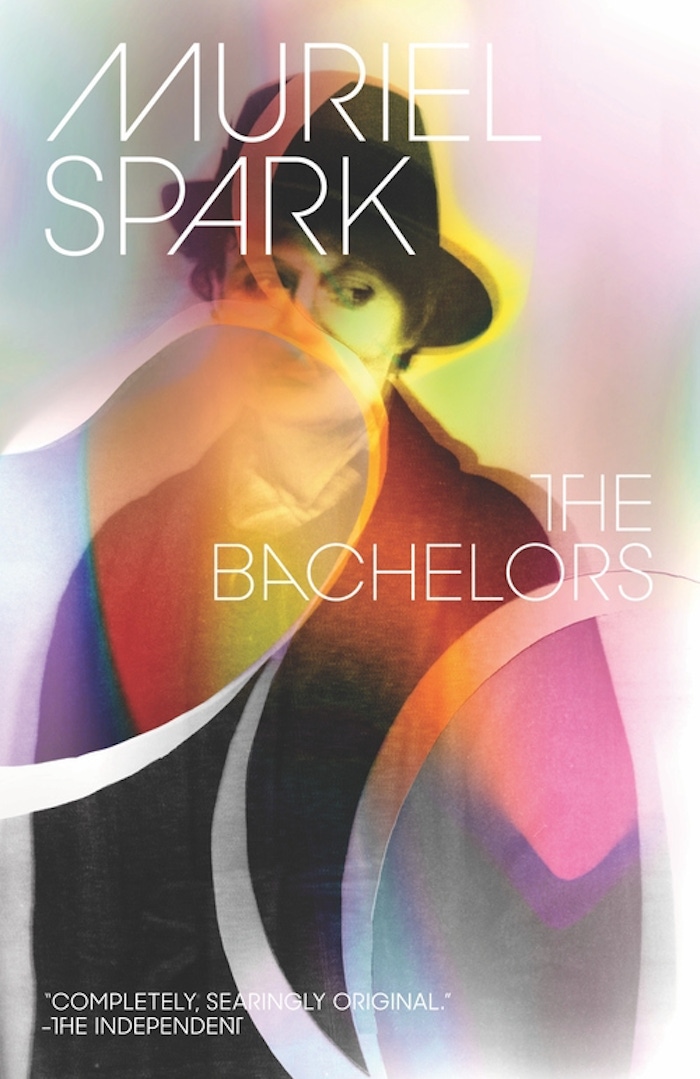 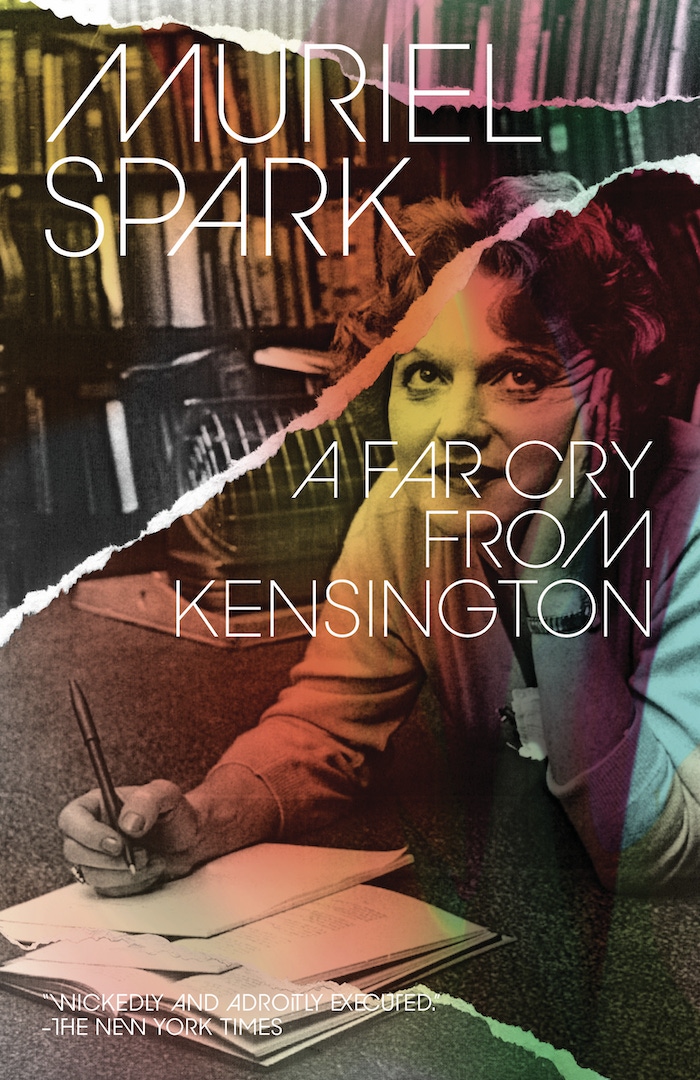 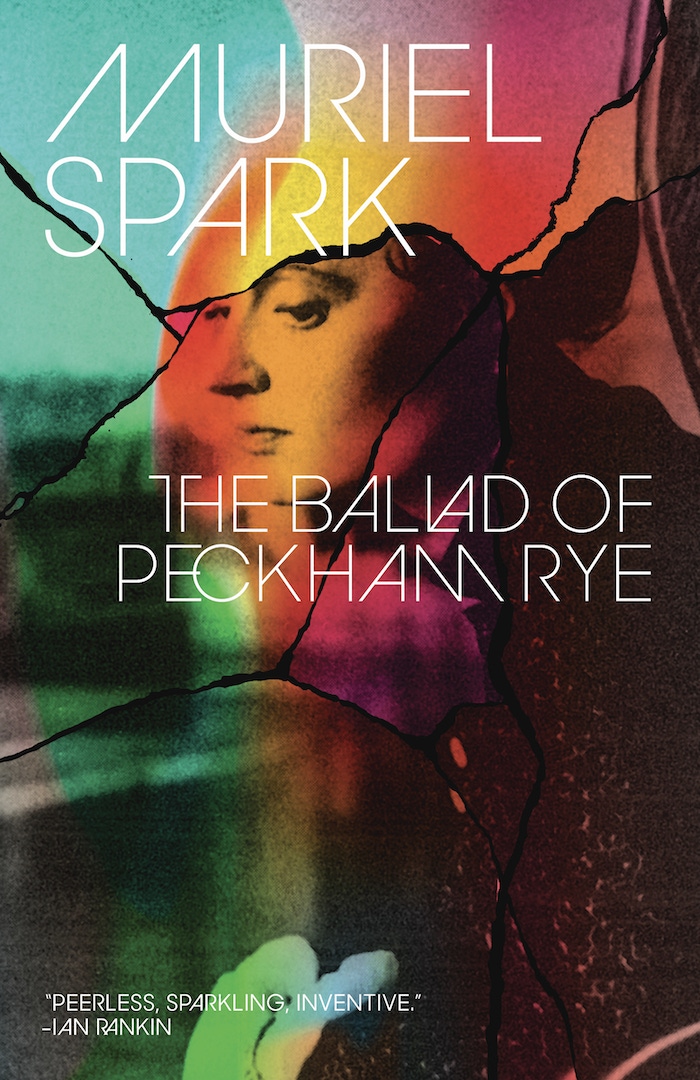 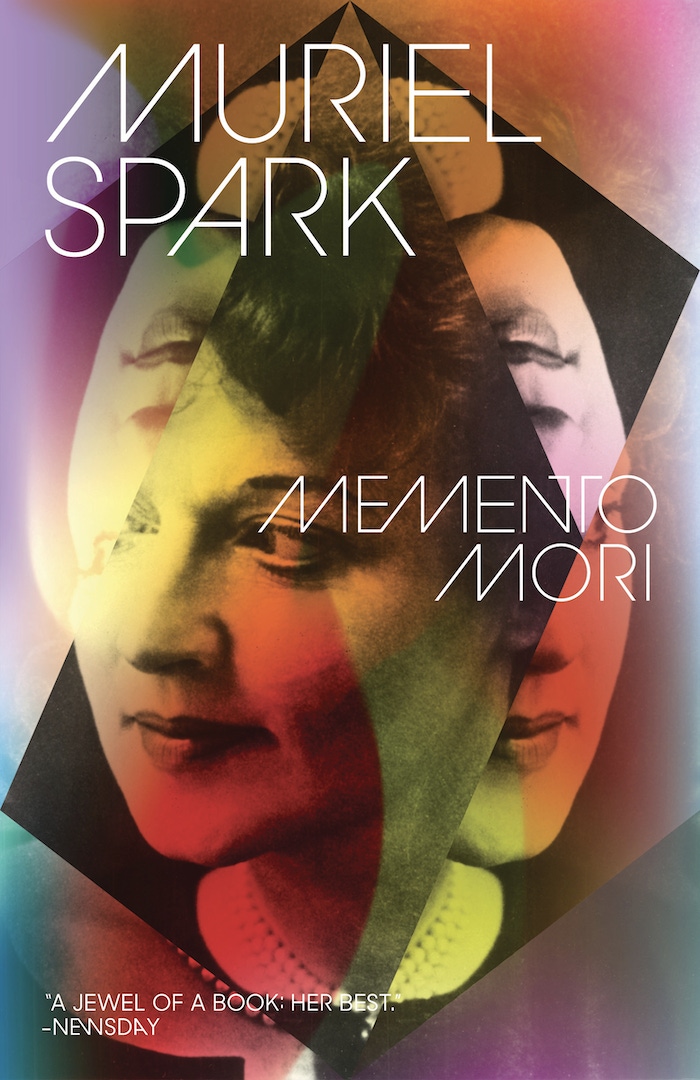 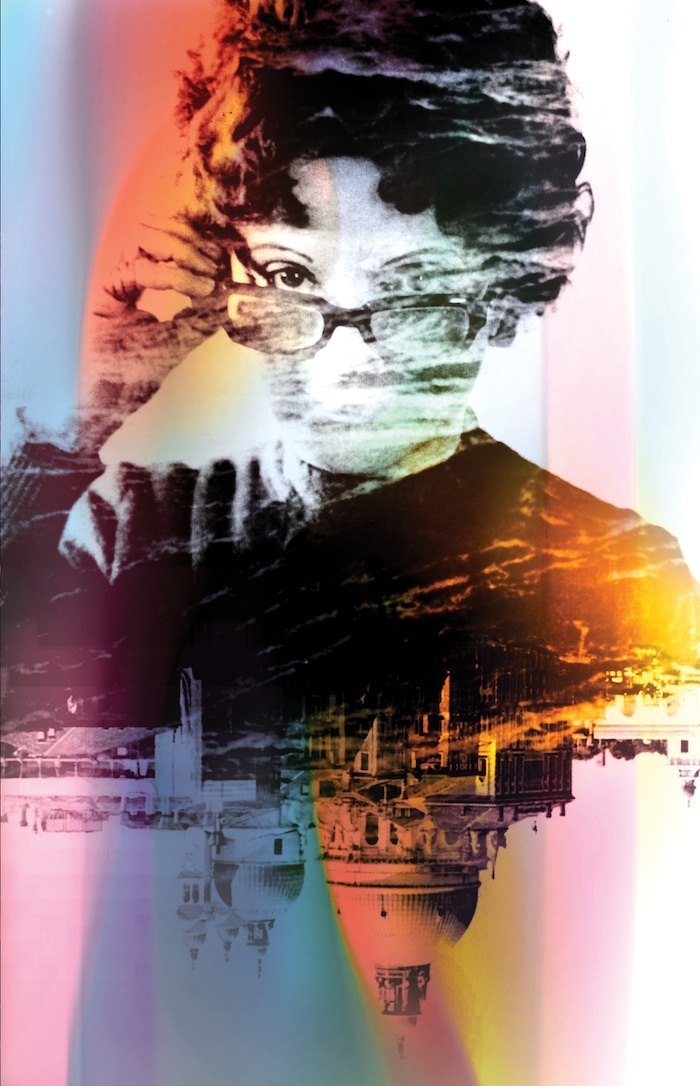 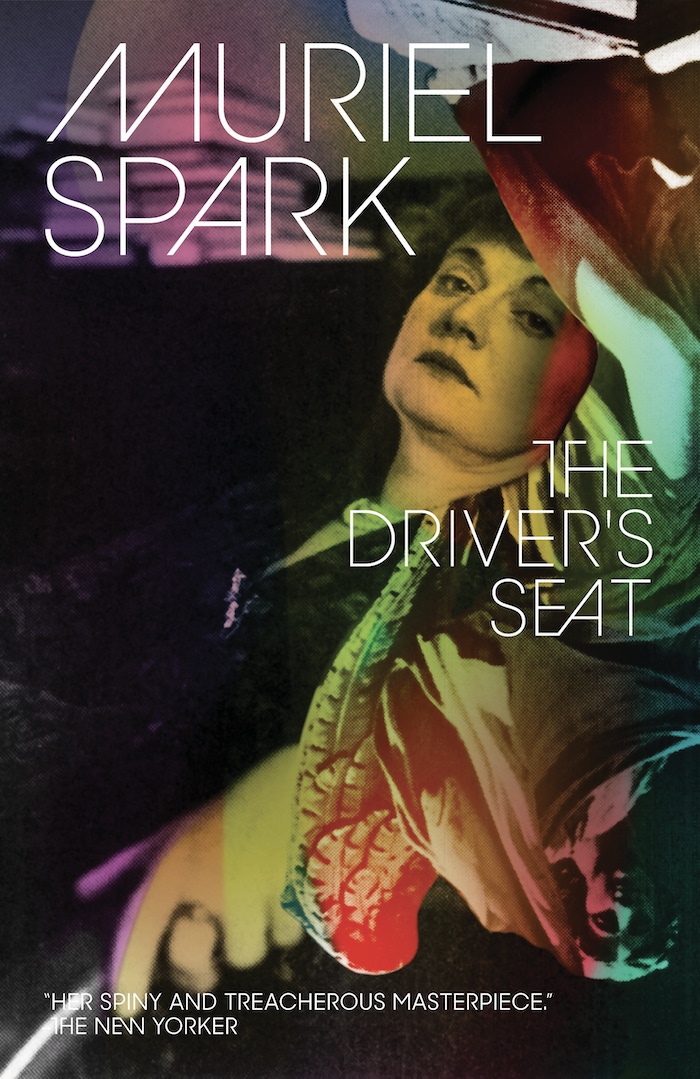 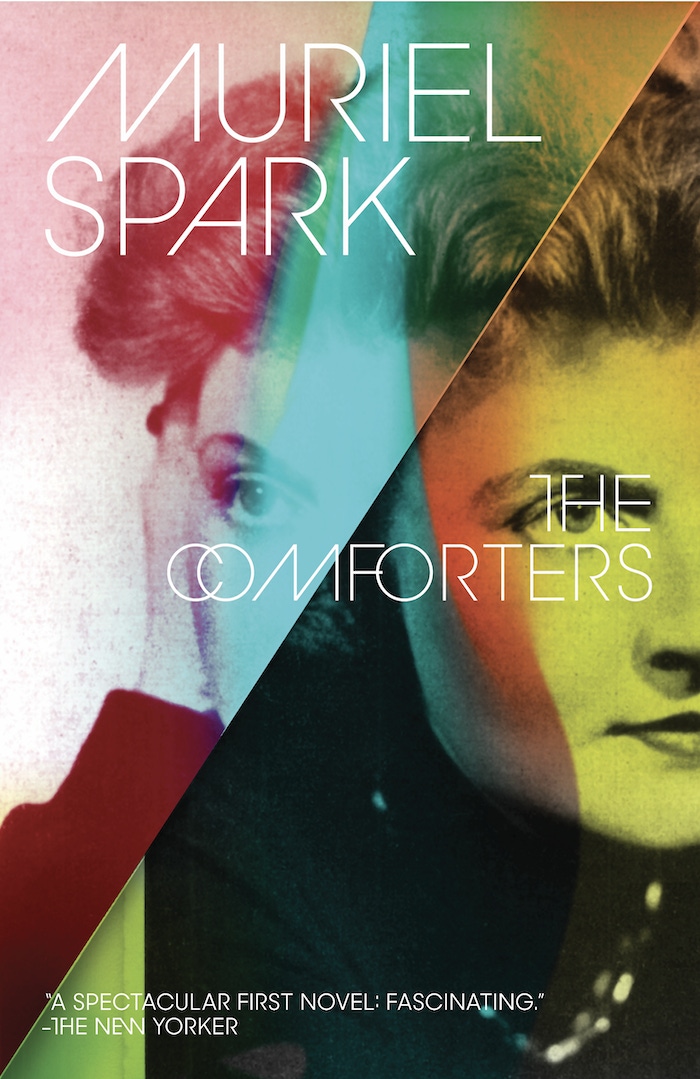 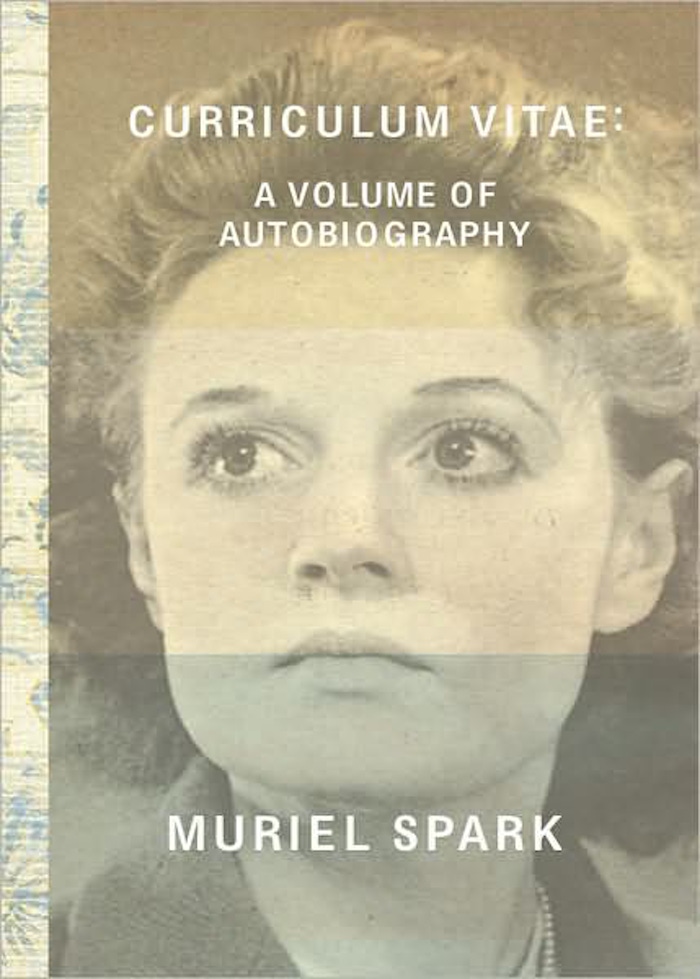 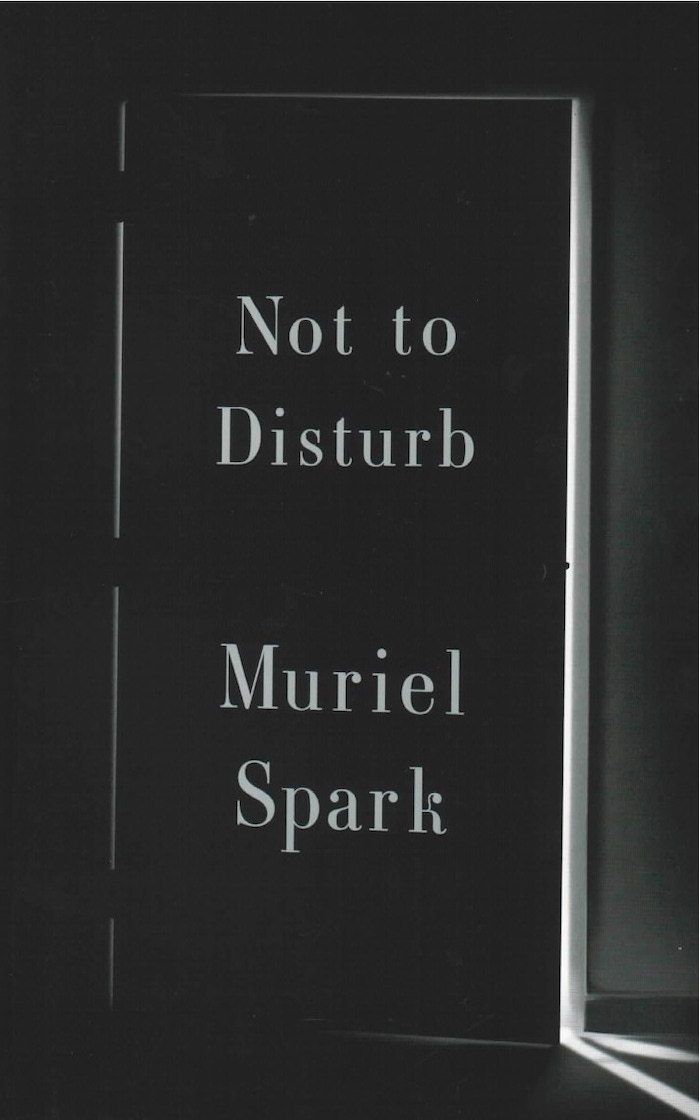 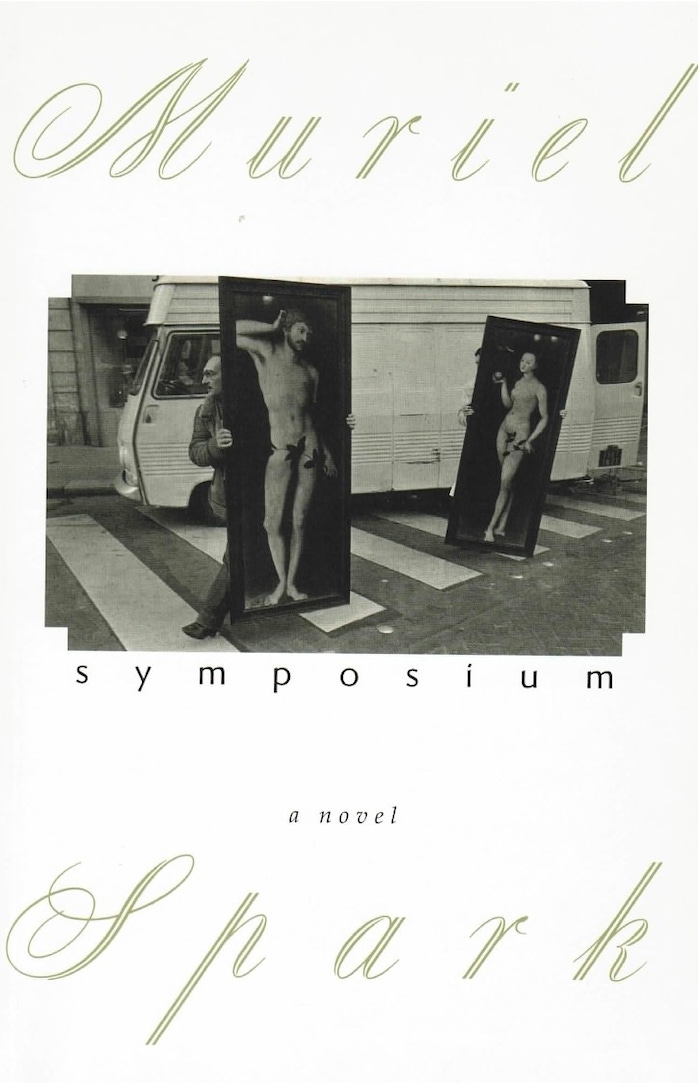 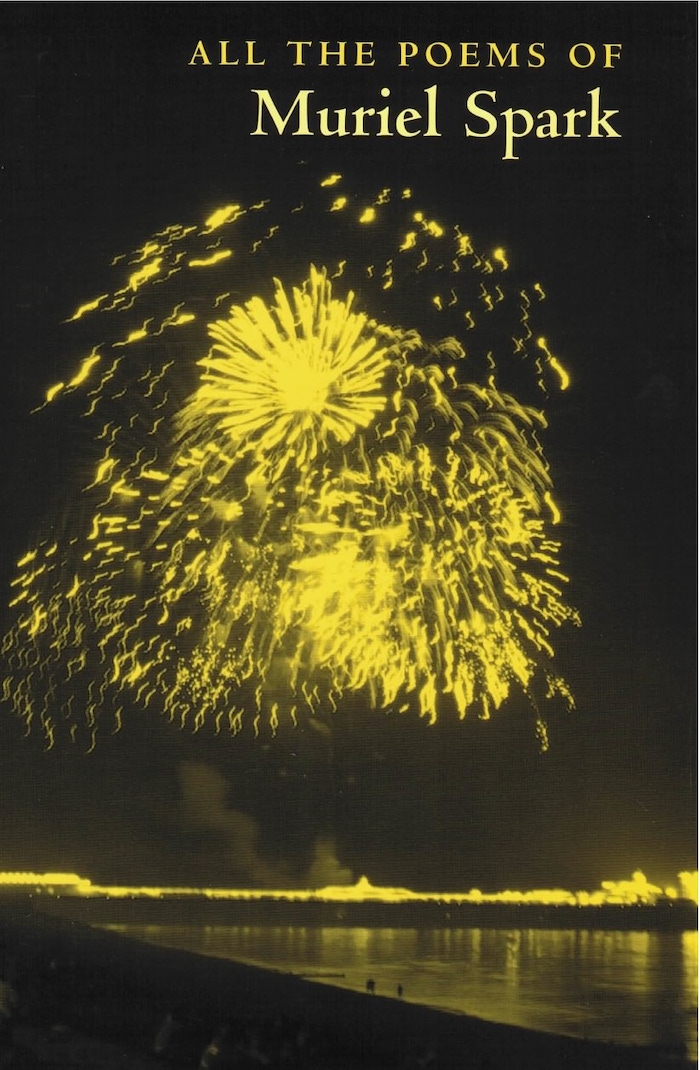 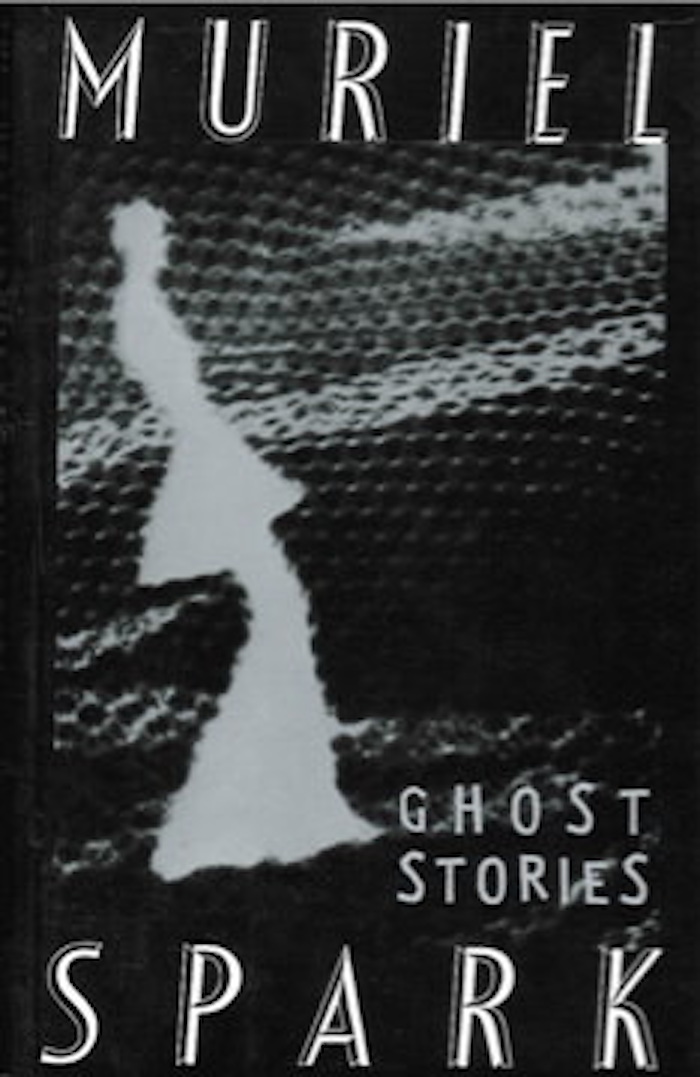 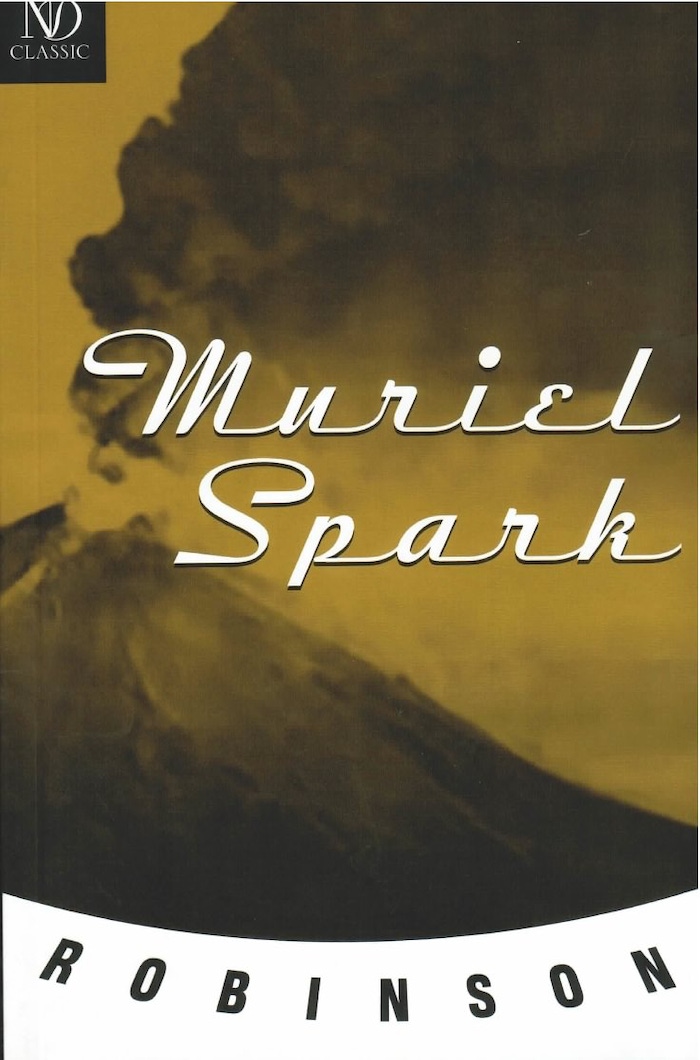 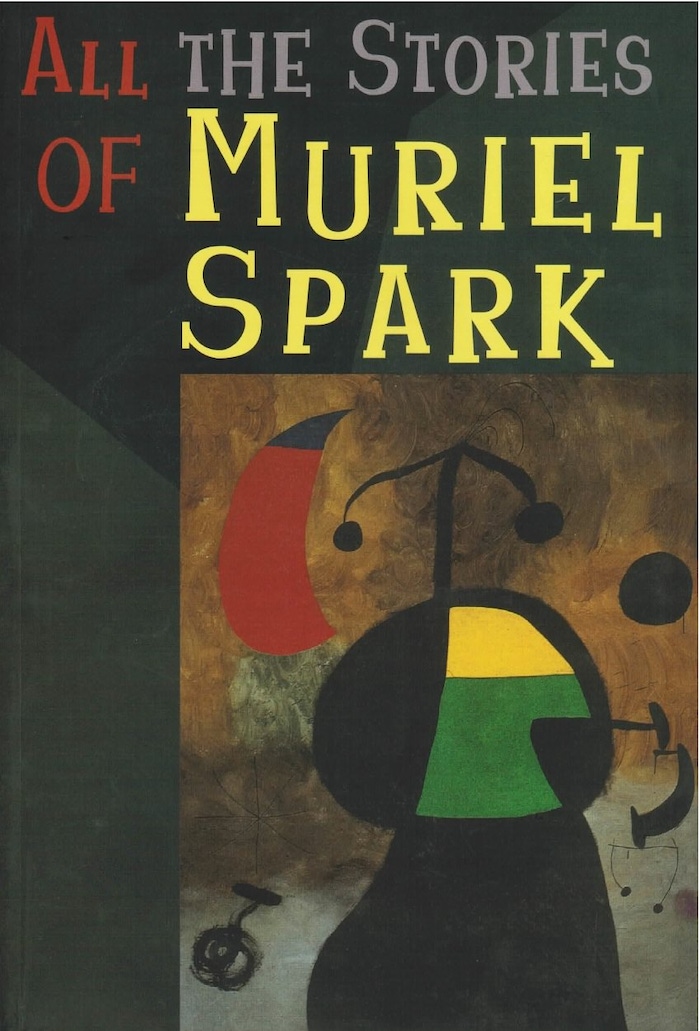 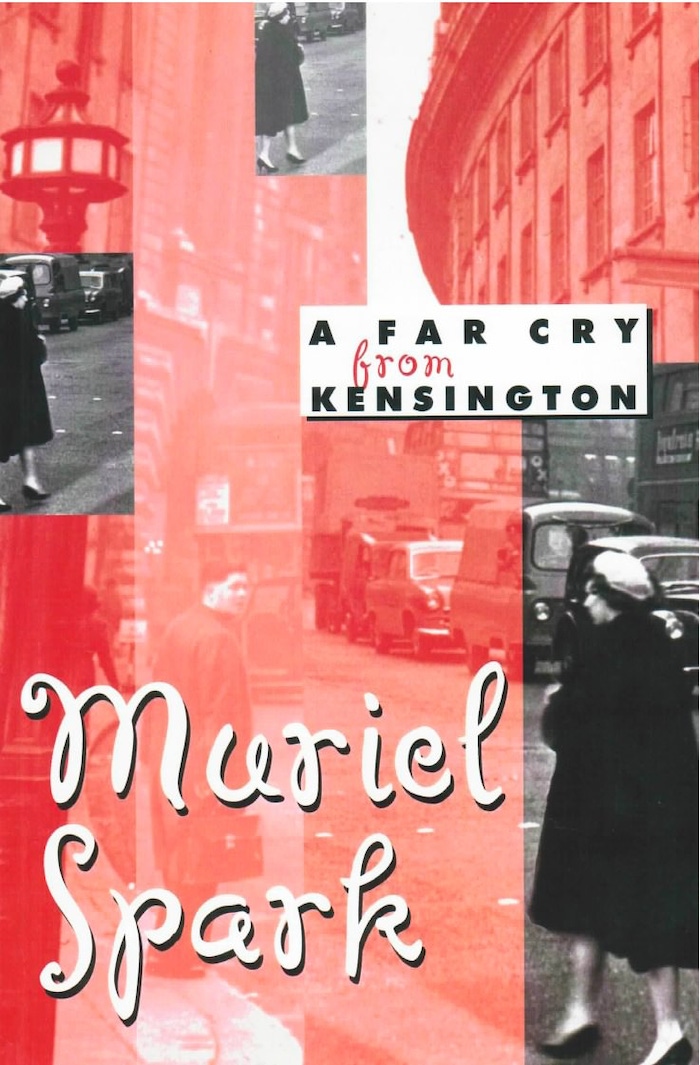 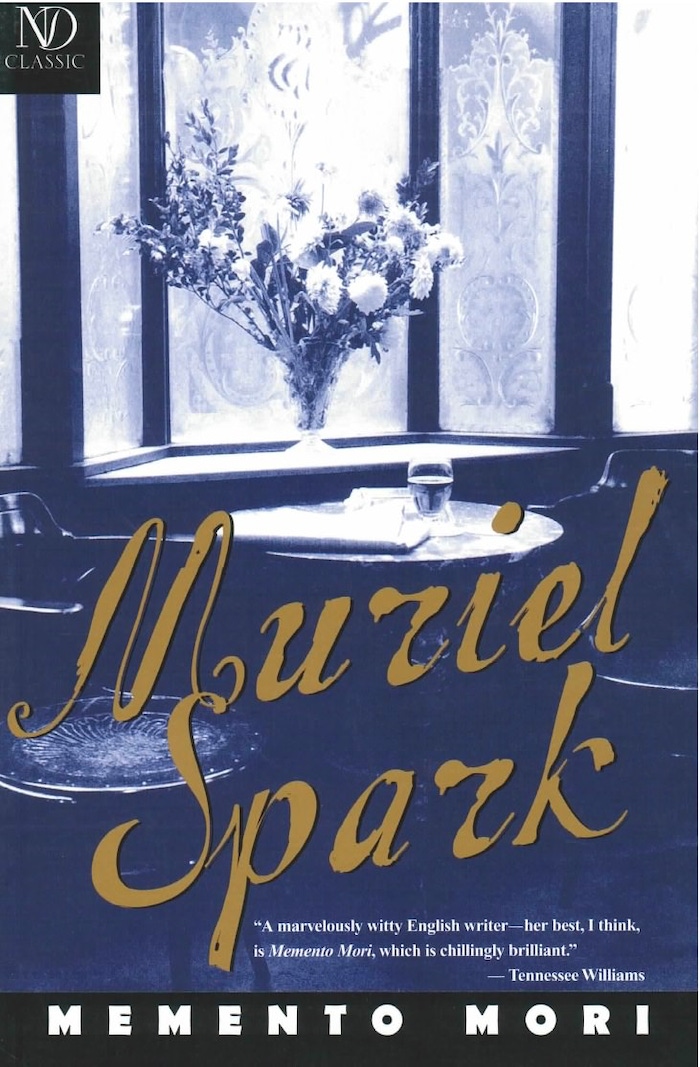 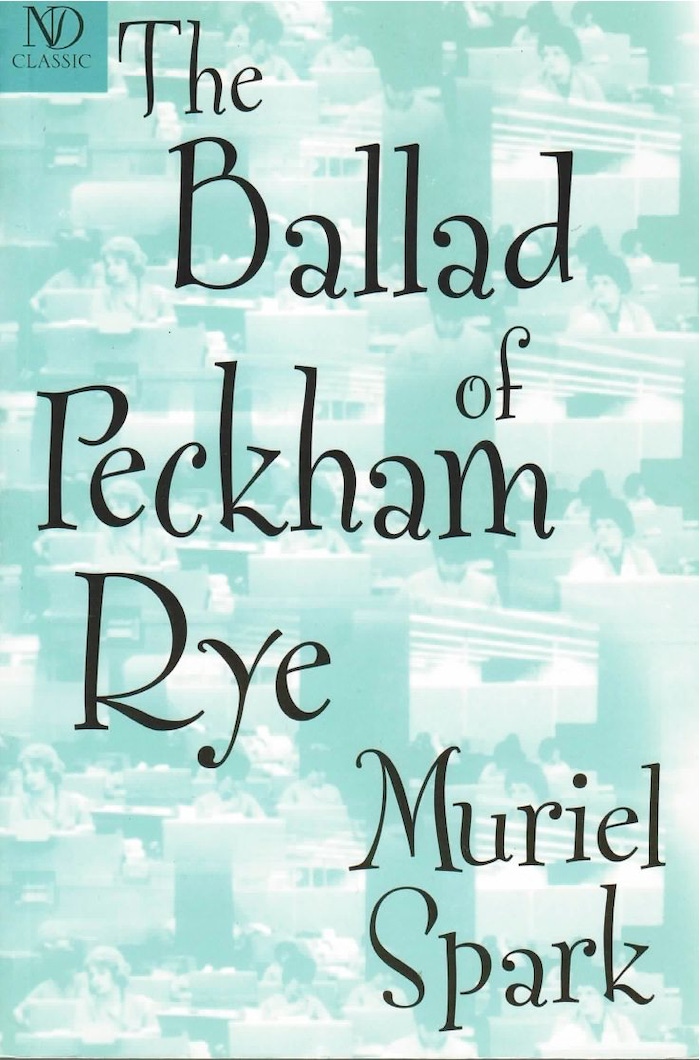 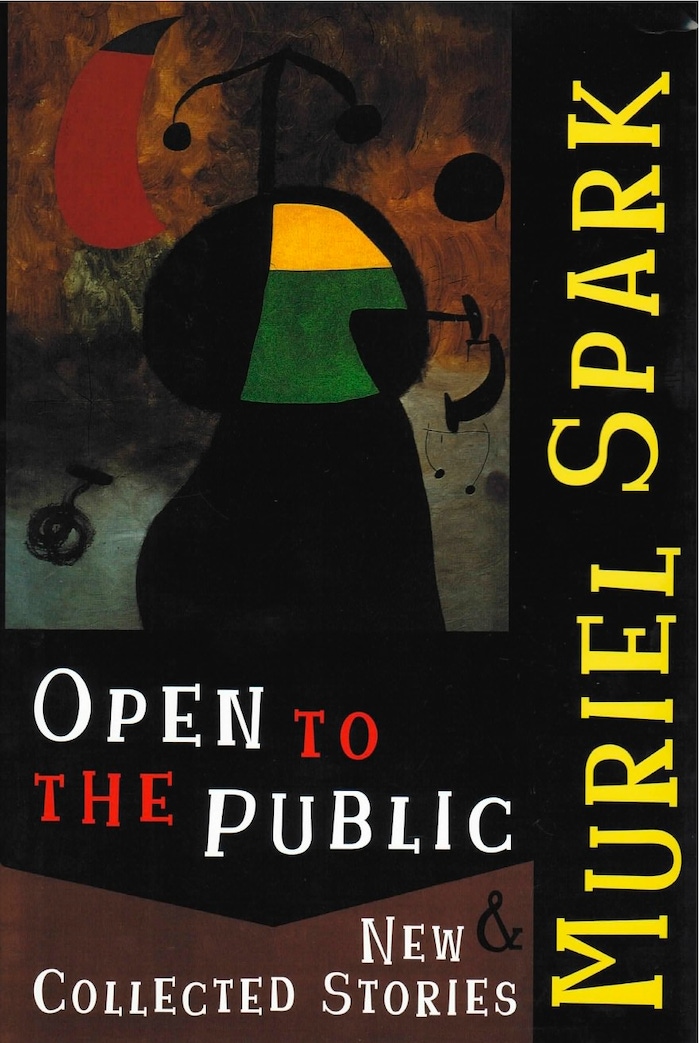 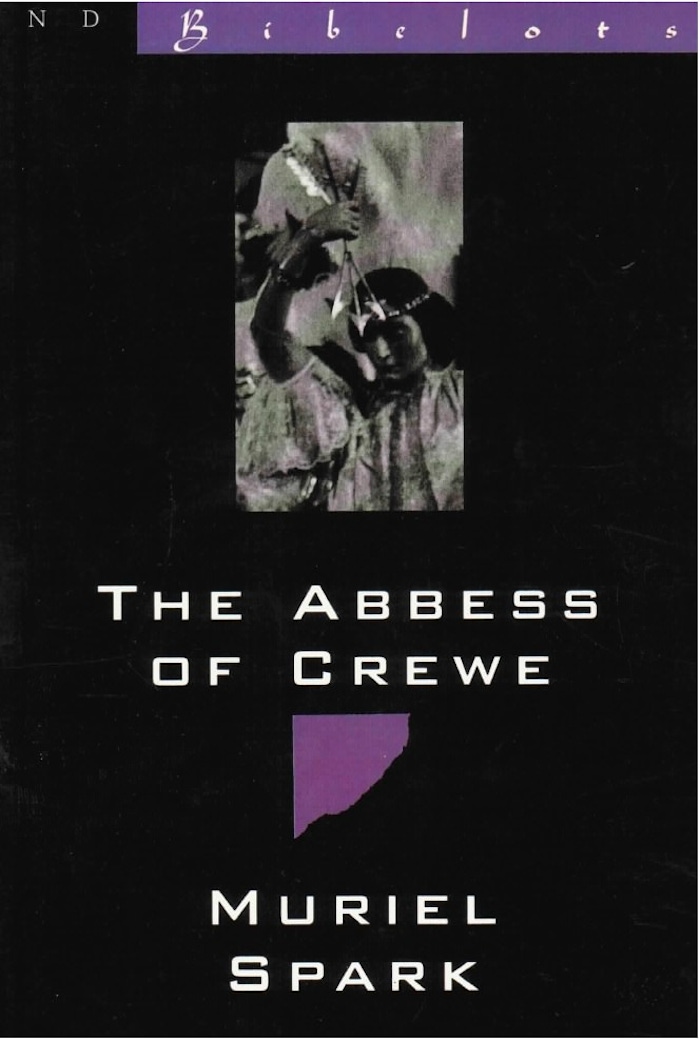 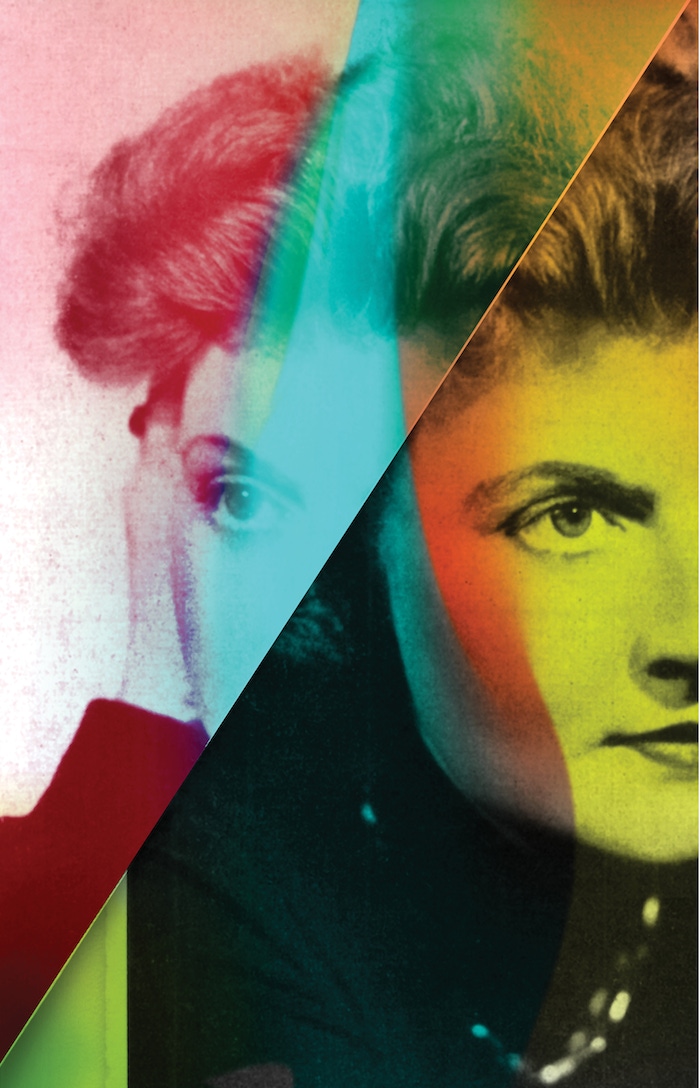 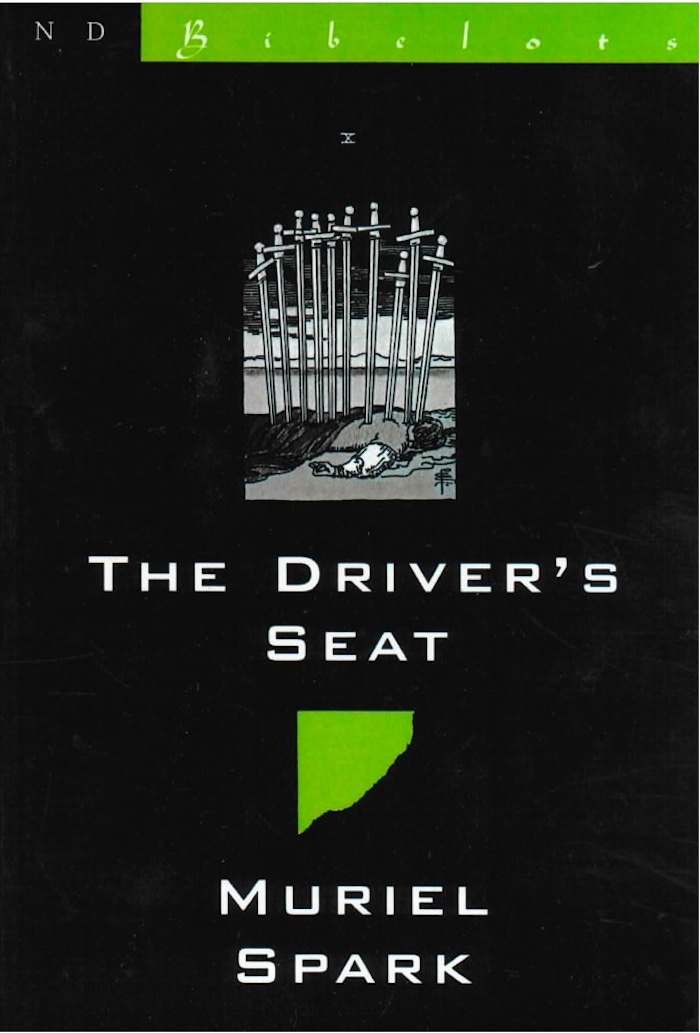 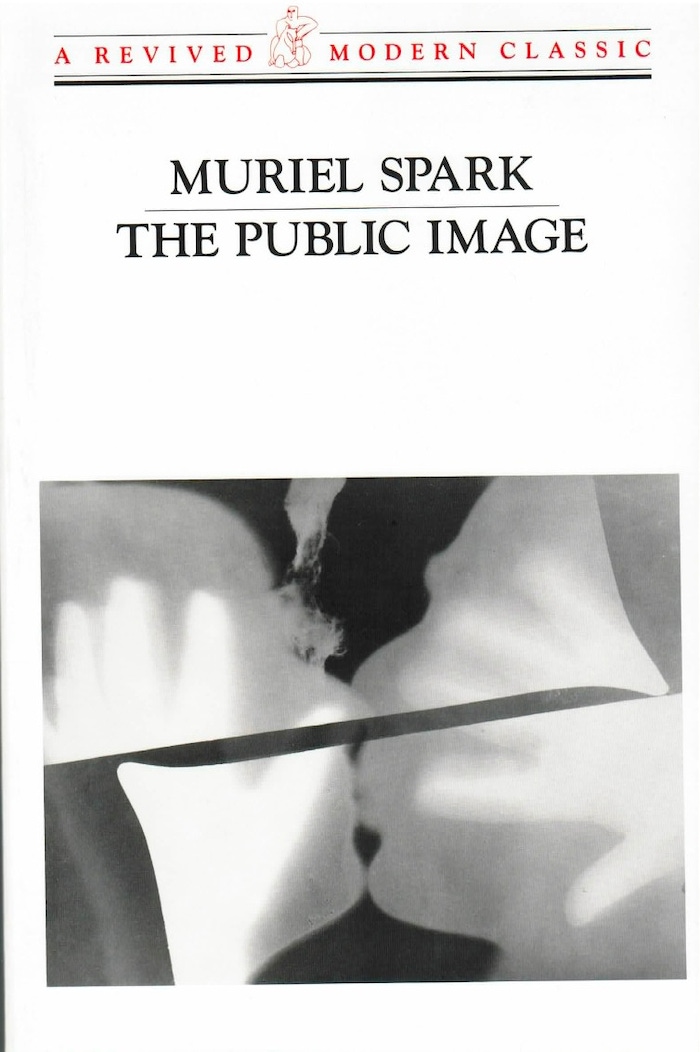