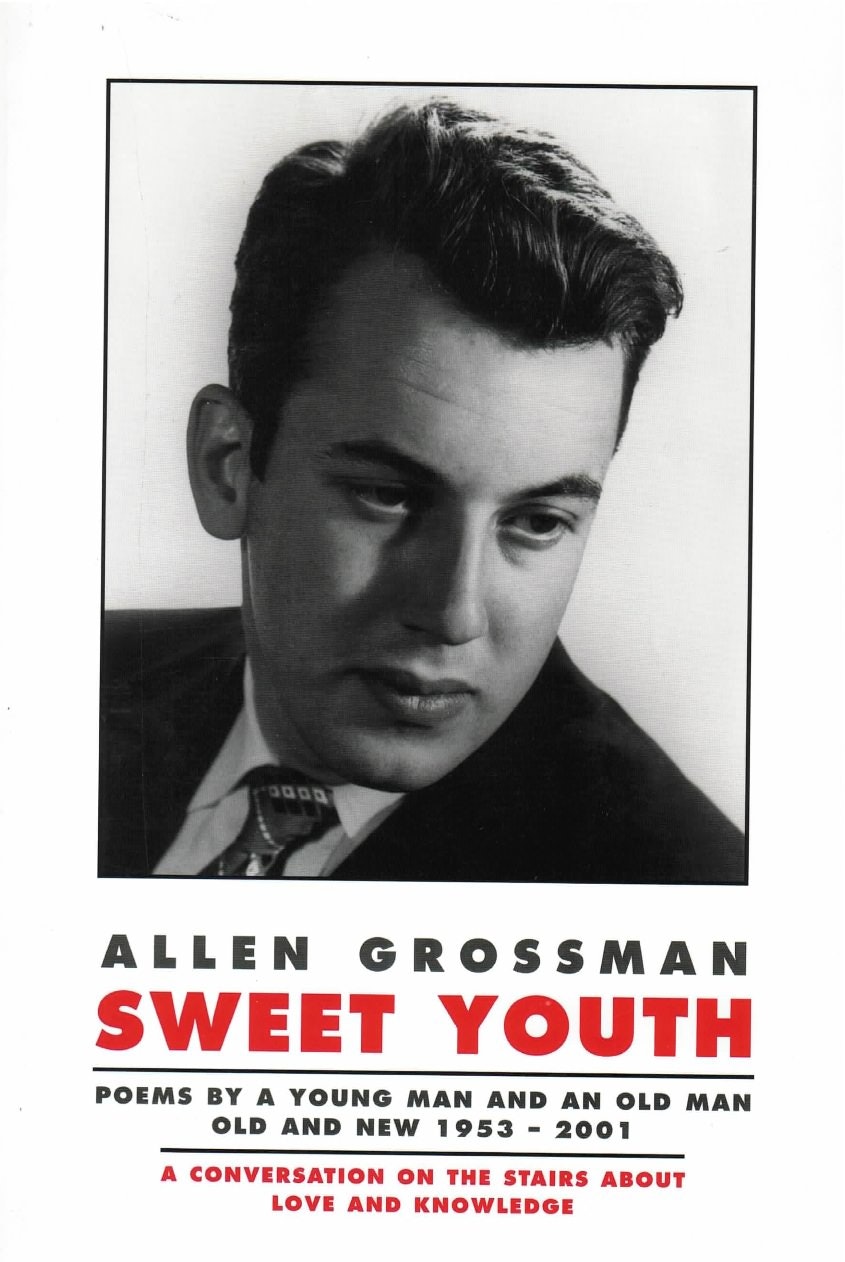 A comprehensive lifetime selection of poetry – from the Sweet Youth to the Old Man.

Of the early work of Allen Grossman, the late Robert Fitzgerald once wrote: “At times they seem poems of great age, poems at the world’s verge, at the verge of time.” Of the later work, Jorie Graham observed: “In [his] marriage of means––part almanac, part allegory, part advice column, obituary page, hymnal, epic drama––from the bottom reaches of the underworld, to the elevations from which one need cry out to be heard––Grossman invents such peace as Poetry can invent.” In Sweet Youth, the younger poet and the older one meet at an eternal moment and a dialogue in poetry ensues, as the Allen Grossman of 2001 and the Allen Grossman of nearly fifty years earlier respond to one another’s words. The poems of the Sweet Youth, some of them dating to the early ‘50s, were originally collected in the poet’s first three books: A Harlot’s Hire (1961), The Recluse (1965), And the Dew Lay All Night Upon My Branch (1973). Since then, there have been six more books of poetry and four of prose, though in Sweet Youth, all the poems of the Old Man are new, written in Grossman’s seventieth year. He is now the Andrew Mellon Professor of the Humanities at The Johns Hopkins University. 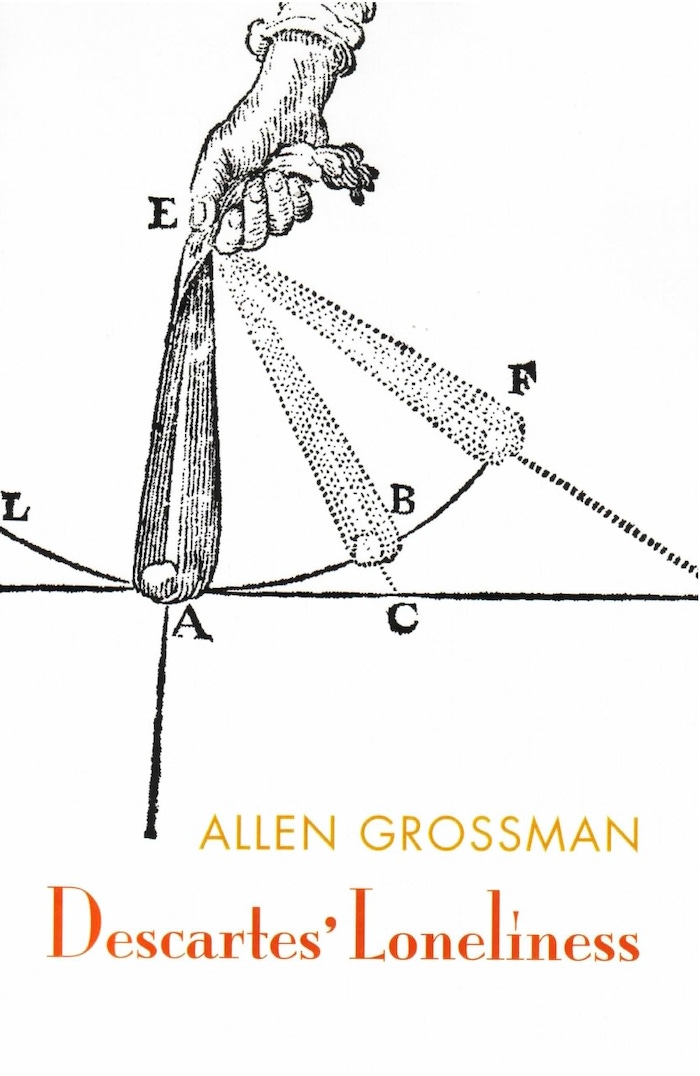 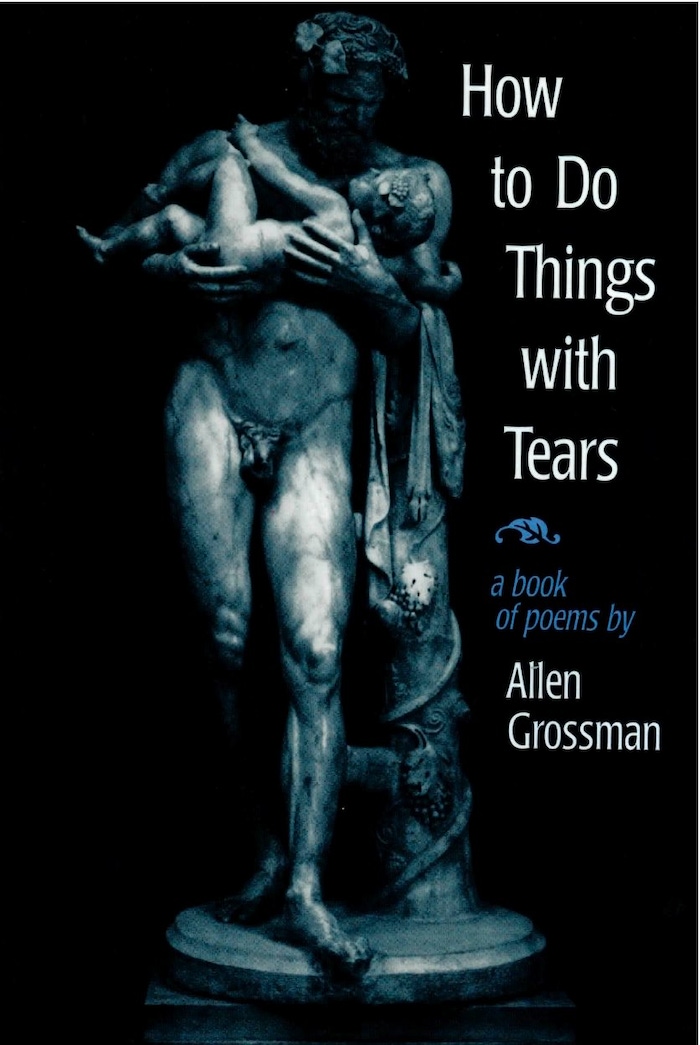 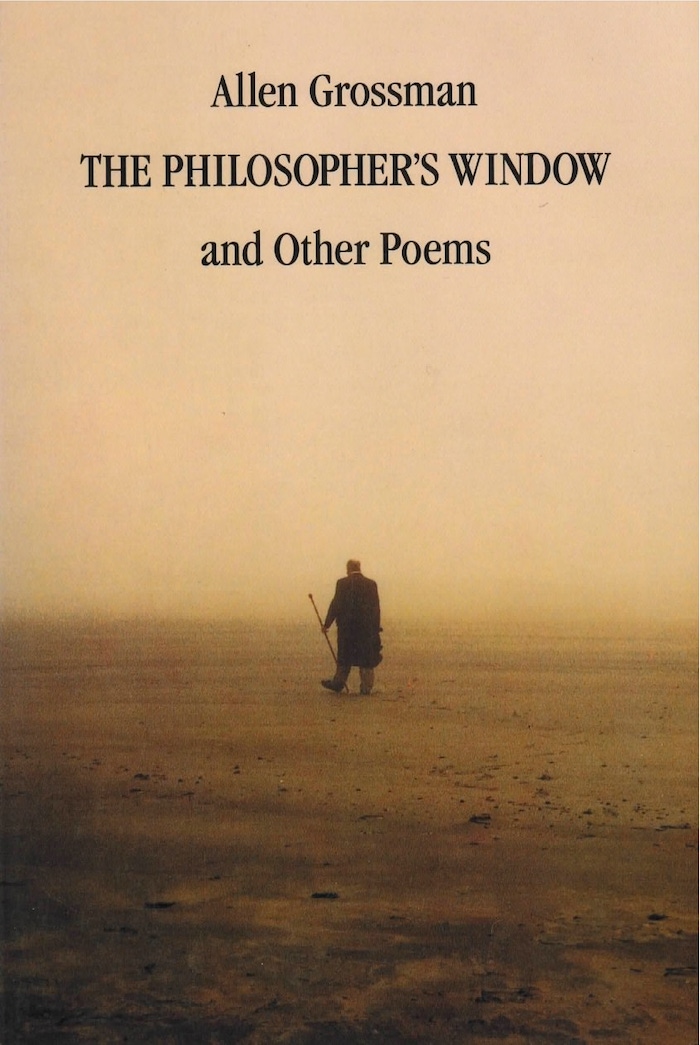 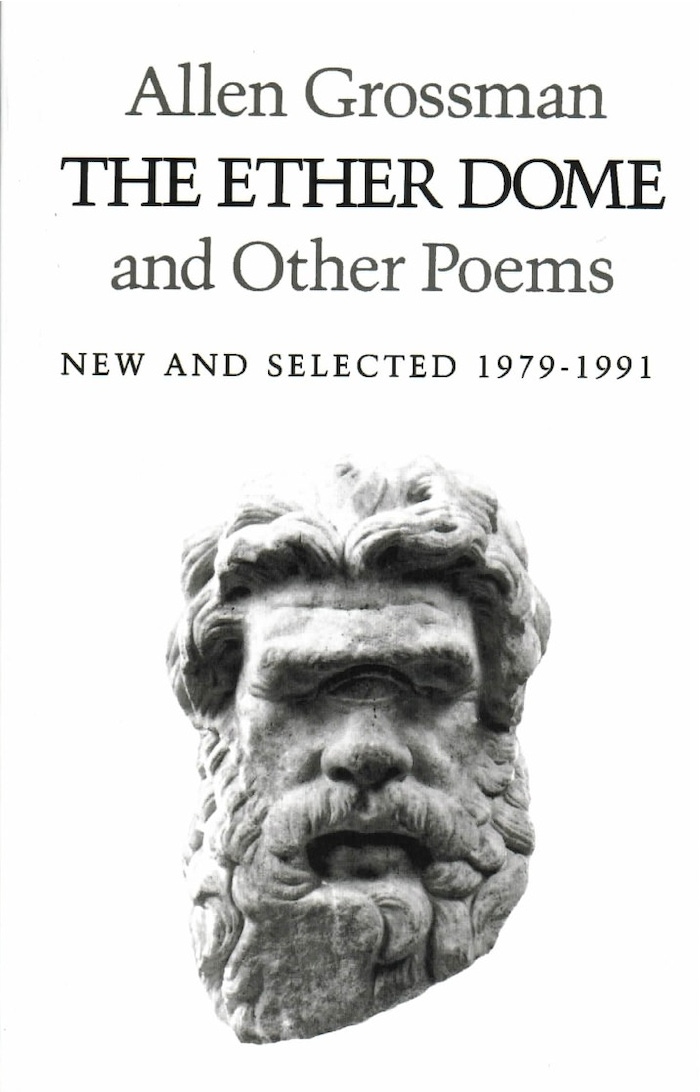 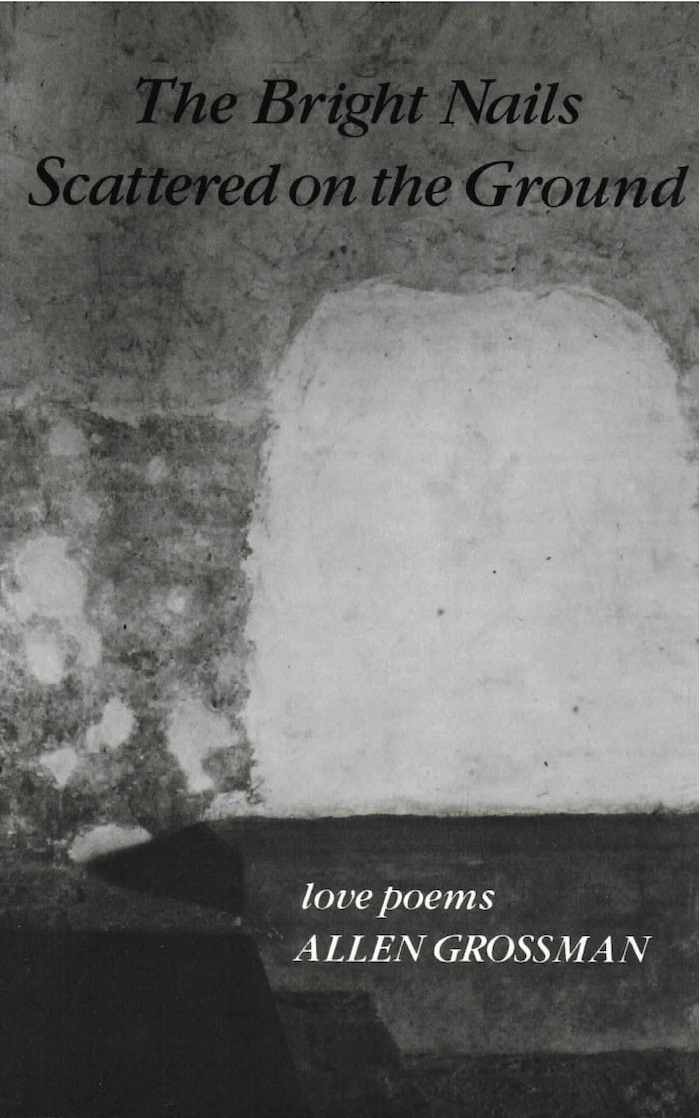 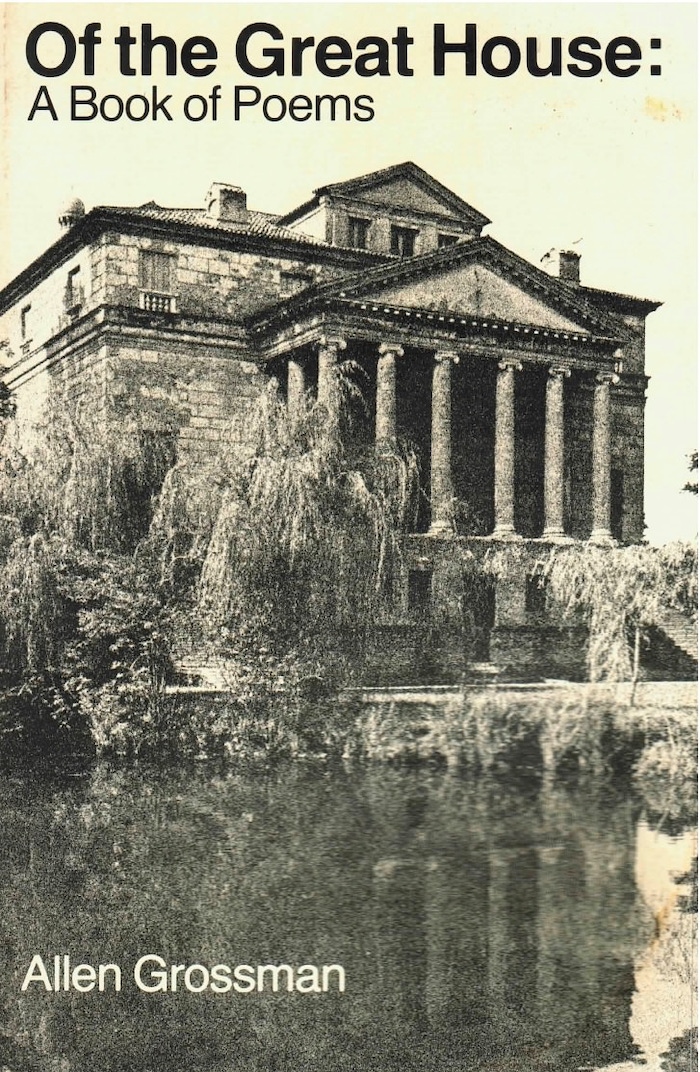 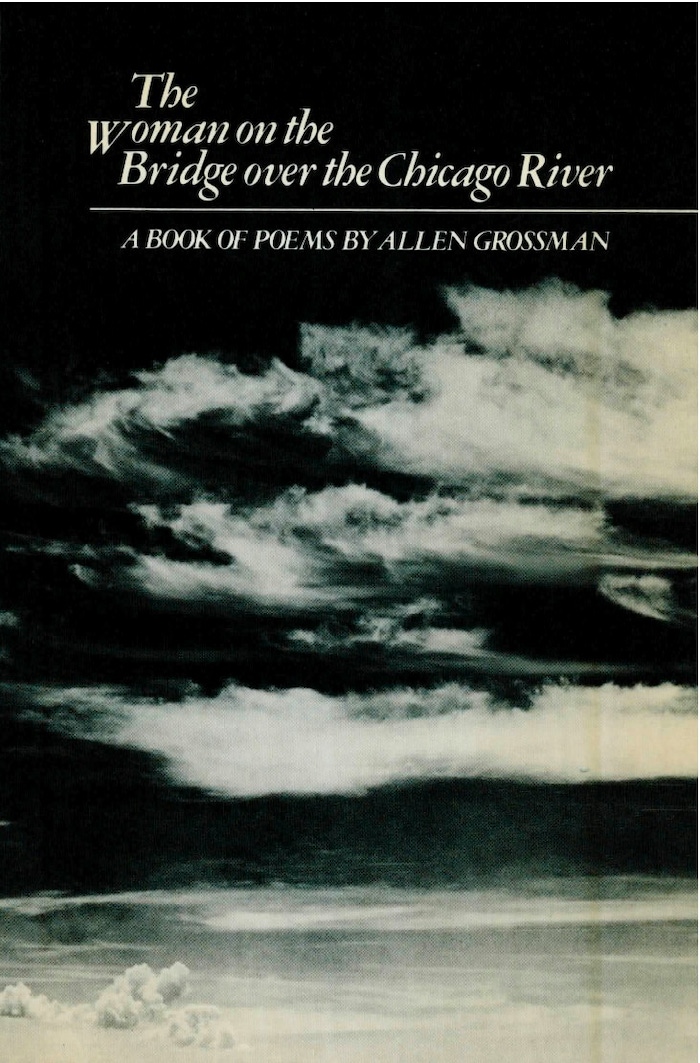