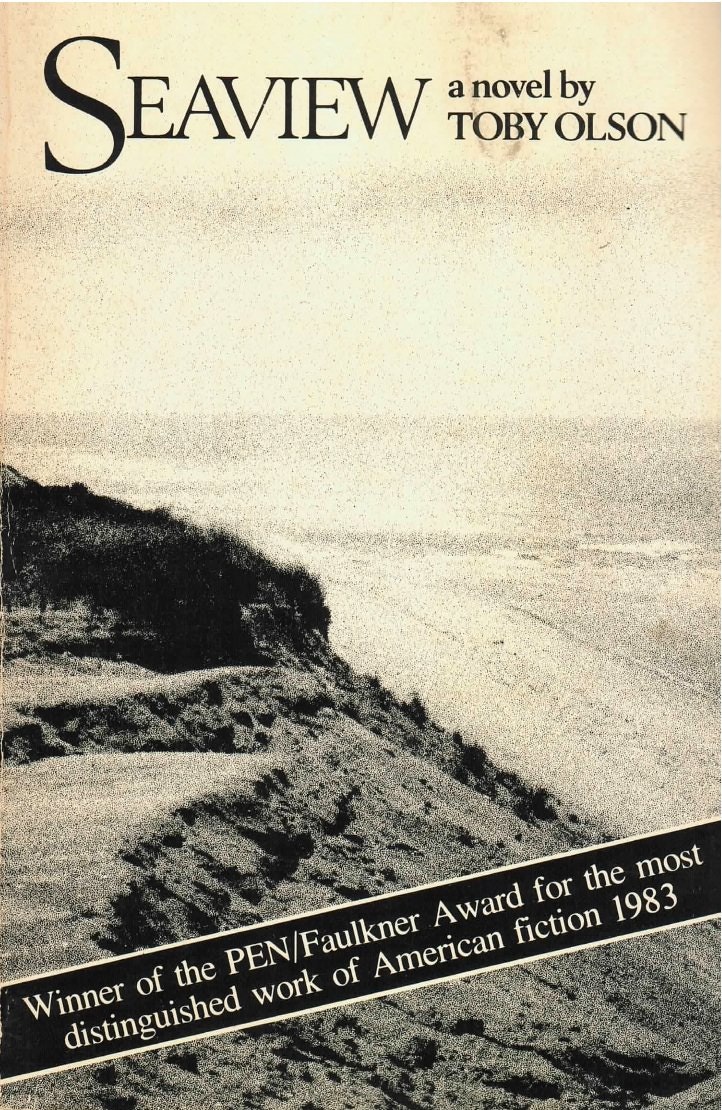 The action of Toby Olson’s second novel, Seaview, sweeps eastward, following three men and two women across a wasted American continent from California to Arizona, through the devastated Midwest plains, to apocalyptic confrontation on Cape Cod. When we meet Allen and Melinda, they are about to begin their return to the Atlantic Coast. Melinda is dying of cancer and hopes to reach the seaside where she was born before her end comes. Allen, her husband, earns their way back by golf hustling, working the links en route. Outside of Tucson, the two of them meet up with a Pima Indian named Bob White, who is also headed toward the Cape, to help a distant relative who has claims on a golf course there known as Seaview, laid out on tribal grounds. For all the sorrow in the journey, there is a certainty of purpose in Allen and a wisdom in both Melinda and Bob White that combines to sustain them. Yet all the while, Allen knows he is being stalked by a former friend. Richard, a drug-pusher whom he has crossed and who is now determined to murder him. Accompanying Richard is the woman Gerry, their tortured lives standing as a dream of what might have become of Allen and Melinda had things been otherwise. The lines that draw these people together end at Seaview Links, and on the mad battlefield that this golf course becomes, the novel reaches its complex ending. “Seaview,” says Olson, “is a place for rage, humor, inarticulate love, and untranslatable skill; in short, an American place, where human fortunes are hazarded on the half-natural landscape of fairways, roughs, and greens.” 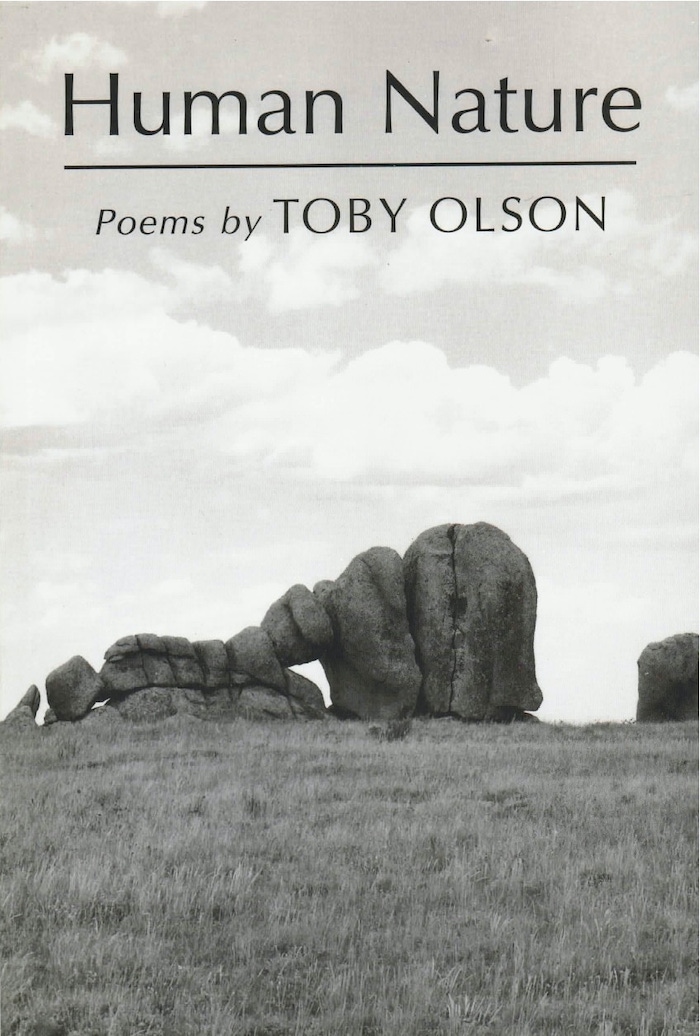 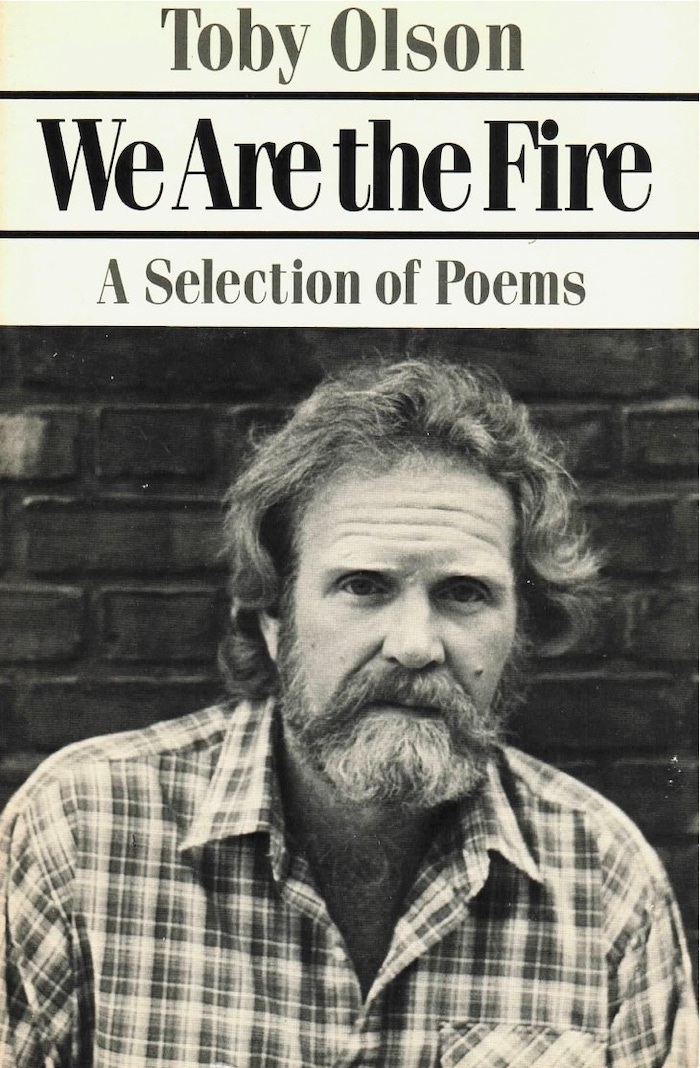