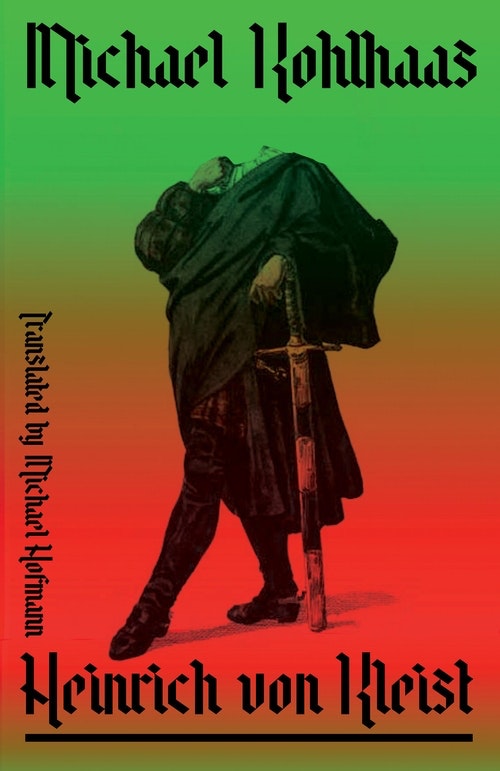 Kleist’s narrative language is something completely unique. It is not enough to read it as historical—even in his day nobody wrote as he did. An impetus squeezed out with iron, absolutely un-lyrical detachment brings forth tangled, knotted, overloaded sentences painfully soldered together and driven by a breathless tempo.

An extraordinary masterpiece of German literature, now in a gripping new English translation

Translated from the German by Michael Hofmann

Michael Kohlhaas has been wronged. First his finest horses were unfairly confiscated and mistreated. And things keep going worse—his servants have been beaten, his wife killed, and the lawsuits he pursues are stymied—but Kohlhaas, determined to find justice at all costs, tirelessly persists. Standing up against the bureaucratic machine of the empire, Kohlhaas becomes an indomitable figure that you can’t help rooting for from start to finish.

Knotty, darkly comical, magnificent in its weirdness, and one of the greatest and most influential tales in German literature, this short novel, first published in German in 1810, is now available in award-winning Michael Hofmann’s sparkling new English translation.

Heinrich von Kleist was a German writer and soldier.

Kleist’s narrative language is something completely unique. It is not enough to read it as historical—even in his day nobody wrote as he did. An impetus squeezed out with iron, absolutely un-lyrical detachment brings forth tangled, knotted, overloaded sentences painfully soldered together and driven by a breathless tempo.

Heinrich von Kleist is one of the great neglected figures of European literature. His work is at once tragic, grotesque, hectic, tender, hilarious and heartbroken, a powerful current in that underground of European literature that includes Holderlin, Buchner, Diderot, Kafka, Rilke, Witold Gombrowiez, Thomas Bernhard, Paul Celan, Samuel Beckett, upon many of whom Kleist had a direct influence. His work is peculiarly apt for our fractured times, and speaks in a voice which, despite the occasional High Romantic inflection, sounds startlingly modern.

Kleist is a giant, Cervantes’s heir and a one-man avant-garde of the modern German novel.

Sometimes you find a brother, and you instantly know that you are no longer alone. I experienced this with Kleist.

Our sort is nothing compared to Kleist.

Kleist tells you what sort of people his characters are—often impetuous, wrongheaded, overly emotional, but essentially good at heart—and lets them run around the narrative at the speed of windup toys. He has no time for their motives, nor do they, as they struggle, like the reader, to keep up with the pace at which one surprise follows another.

Michael Kohlhaas: a story about bravery and its twin, stupidity.

Kleist is a great master. He wrote a kind of chronicle fiction which to this day dazzles me as no other.

Perhaps the strongest of all German stories. Michael Kohlhaas seems to me to have a peculiar resonance to the present time, when apathy toward the law, callousness toward injustice, a limp acceptance of “the way things are” exercise a paralyzing influence all over the world. Kleist shows us, incidentally, with a superb, mordant humor, the predicament into which a society accustomed to constant abuse of the law is thrown by a man who refuses to put up with such abuse; how his associates gradually withdraw from the doltish robber baron who created the whole mess—with whom they would have continued to get along easily had it not been for the unpleasant consequences of his insolent act… We are filled with anxiety and terror, shudder in the face of mystery, doubt in the powers of reason, and, indeed, in the power of God himself—all our ‘affects are confounded.’ Kleist knows how to put us on the rack and—such is his triumph as an artist—succeeds in making us thank him for that torture.

What revolted the mature Goethe in the young Kleist, who submitted his works to the elder statesman ‘on the knees of his heart’—the morbid, the hysterical, the sense of the unhealthy, the enormous indulgence in suffering out of which Kleist’s plays and tales were mined—is just what we value today. Today Kleist gives pleasure, most of Goethe is a classroom bore.

His sentences are remarkable—great hatchet-blows of thought, an implacable narrative speed, a pulverizing sense of inevitability. No wonder Kafka liked him so much …

I did not write to you last night, it got too late because of Michael Kohlhaas (have you read it? If not, don’t! I shall read it to you!); apart from a short section which I had read the day before, I finished it in one sitting. Probably for the tenth time. This is a story I read with true piety; it carries me along waves of wonder. 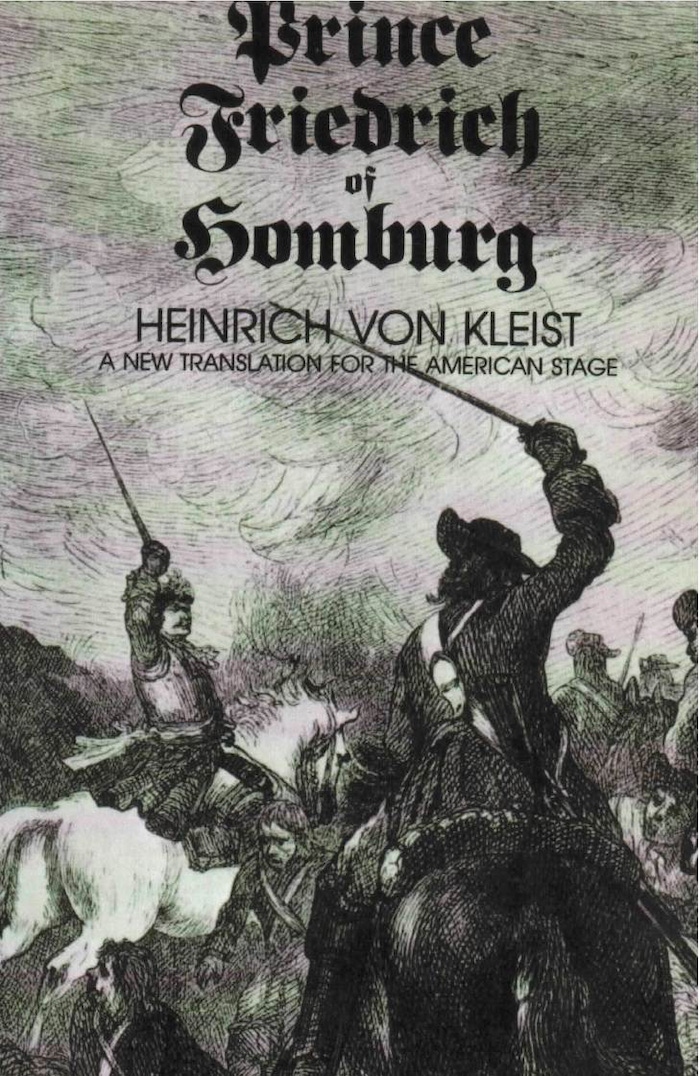 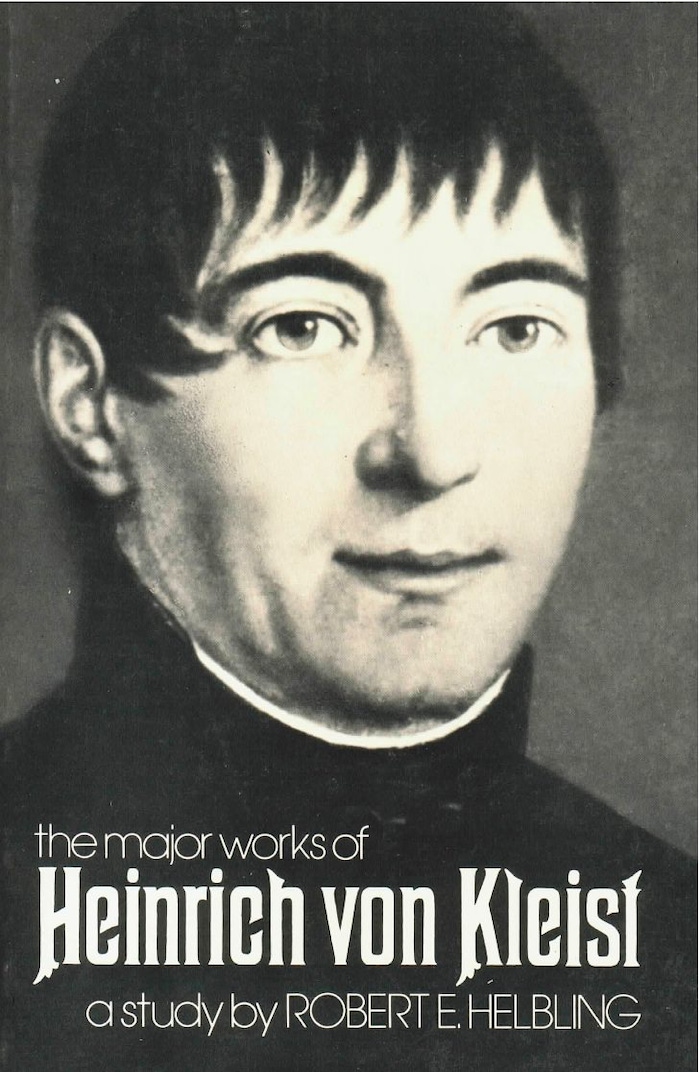