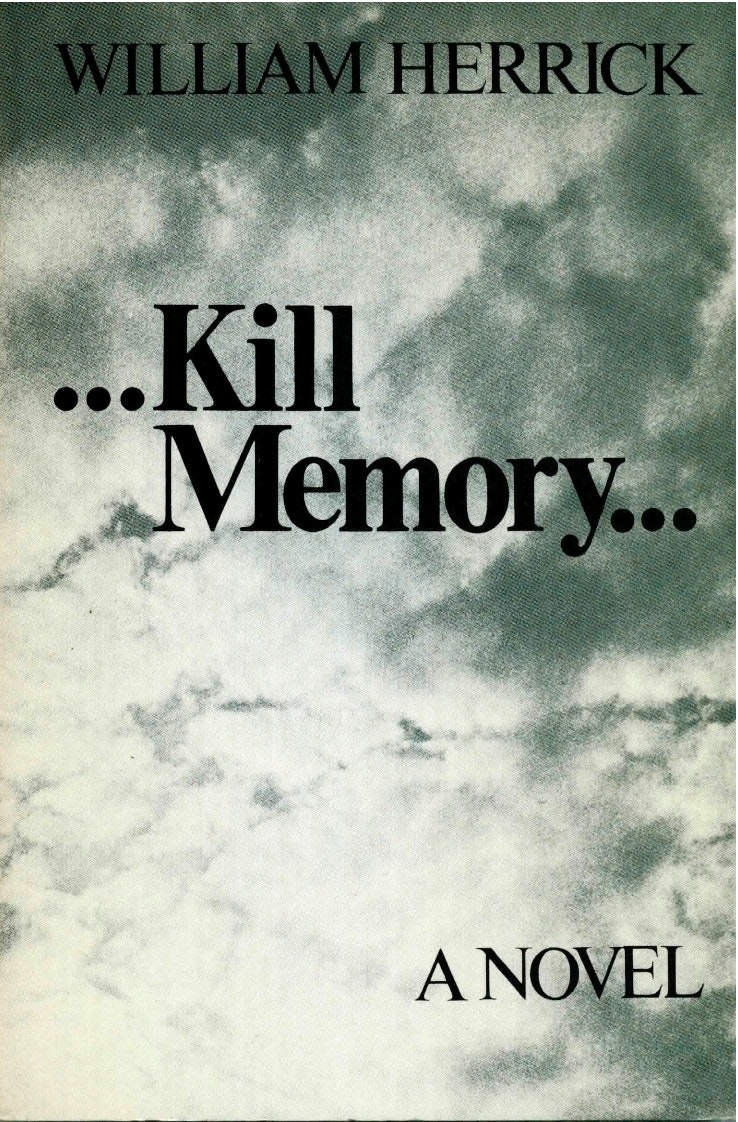 Mr. Herrick’s new novel is a contemplative conclusion to a terrorist trilogy that offers both the intensity of thrillers and the depth of mainstream fiction.

In William Herrick’s Kill Memory, erasing the past is just what seventy-one-year-old Elizabeth cannot do. A woman who has had many lovers, a ruthless revolutionary, a courageous underground courier during World War II, and now a disengaged exile waiting out a solitary existence in Paris, Boishke (as Elizabeth has always been called) gives her primary attention to the rituals of living––eating, dressing, walking, realistically facing up to old age, trying to sleep––and to her memories. Kill Memory takes place in Boishke��s own mind during one twenty-four-hour period––a day that encompasses a lifetime, a lifetime of total commitment and omitted kindness. Throughout her interior debate, Boishke’s unseen interlocutor is an idealistic young American with whom she had a love affair forty-five years earlier––a mocking presence the practical, sometimes arrogant, Boishke cannot silence. Not an “action” novel in the usual sense, Kill Memory is rather an evocative meditation on what it is like to grow old, to be old, as well as a tragic love story and suspenseful narrative of actions remembered––and reconsidered––at the end of life. Together with his two previous New Directions novels (Shadows and Wolves, 1980, and Love and Terror, 1981), Herrick’s Kill Memory completes a thematic trilogy exploring the impact totalitarian (and terrorist) ideologies of both right and left have on those caught up in them, the price they––and we––continue to pay for indulging fanaticism, the necessity for individual penance, and the possibility of very human kinds of redemption.

William Herrick traveled all around the United States as a hobo, fought in the Spanish Civil War and spent much of his life in New York as a court reporter.

Mr. Herrick’s new novel is a contemplative conclusion to a terrorist trilogy that offers both the intensity of thrillers and the depth of mainstream fiction. 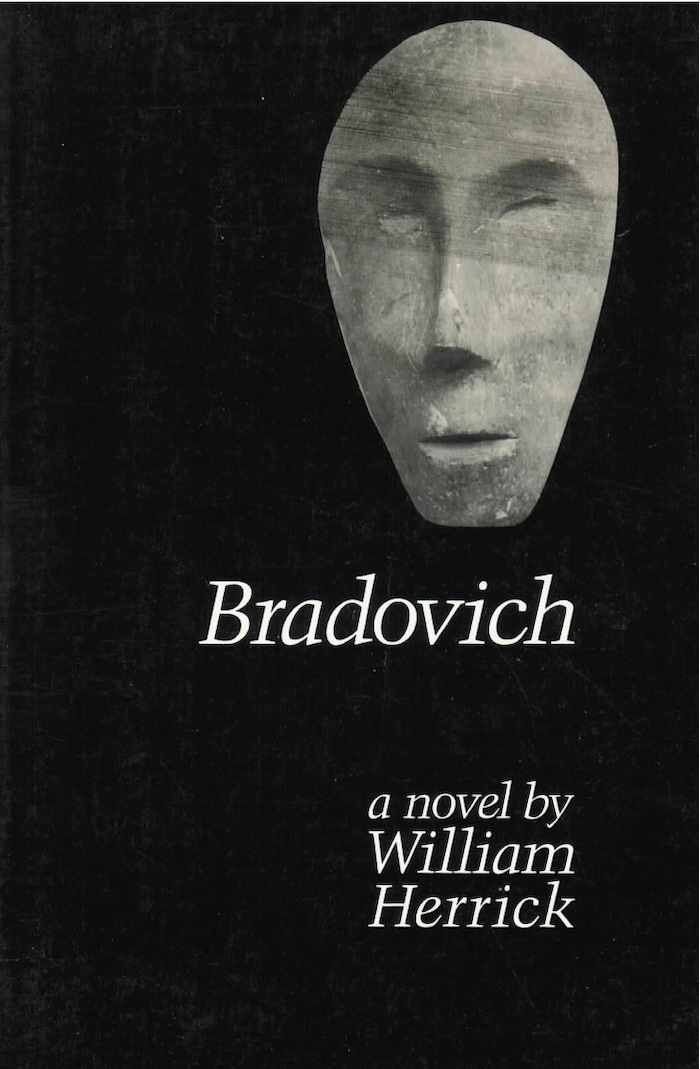 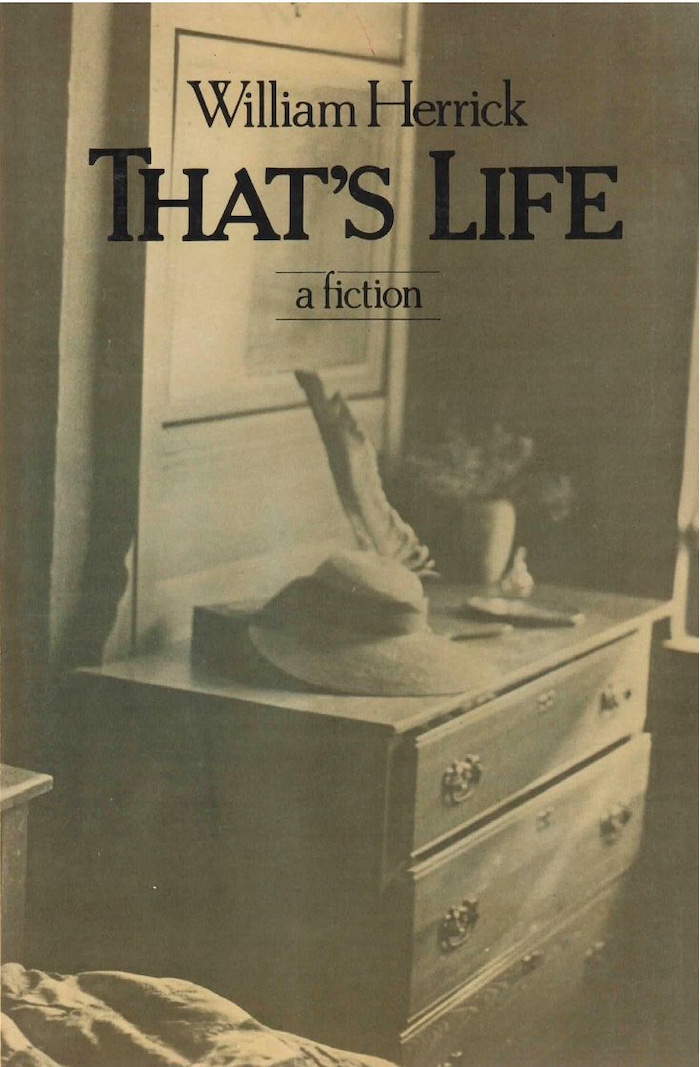 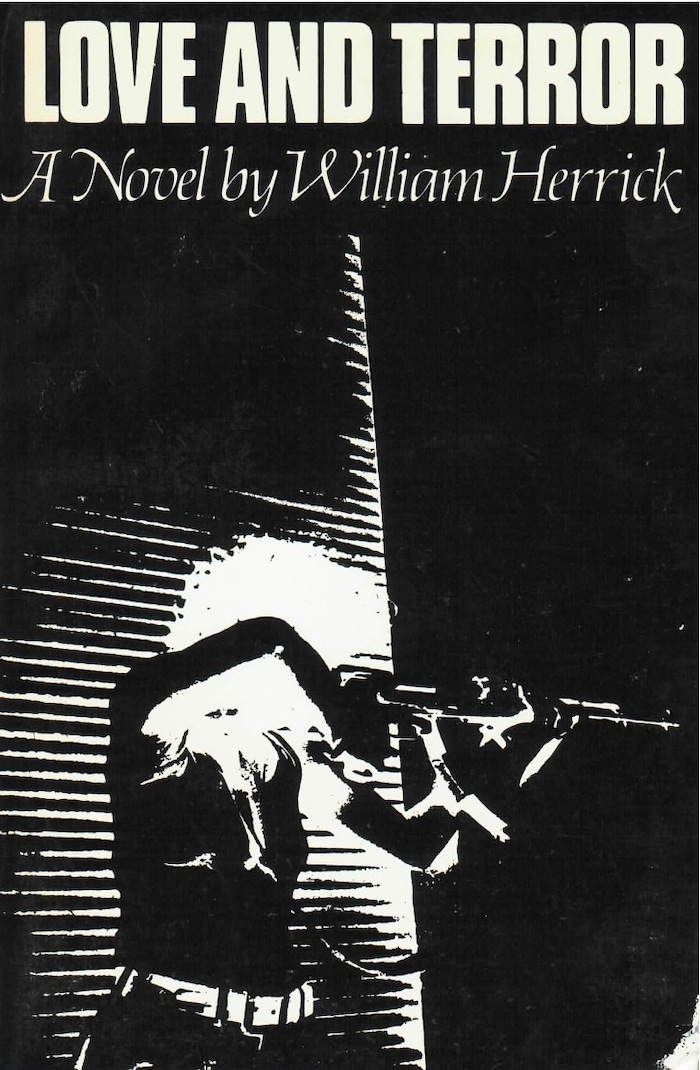 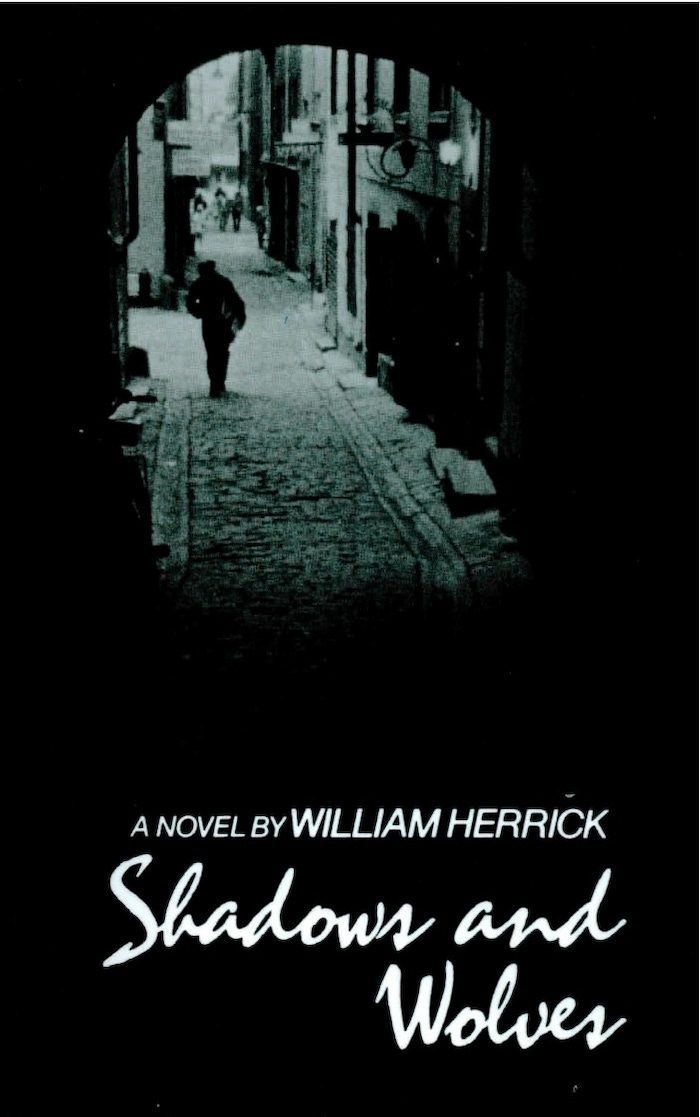