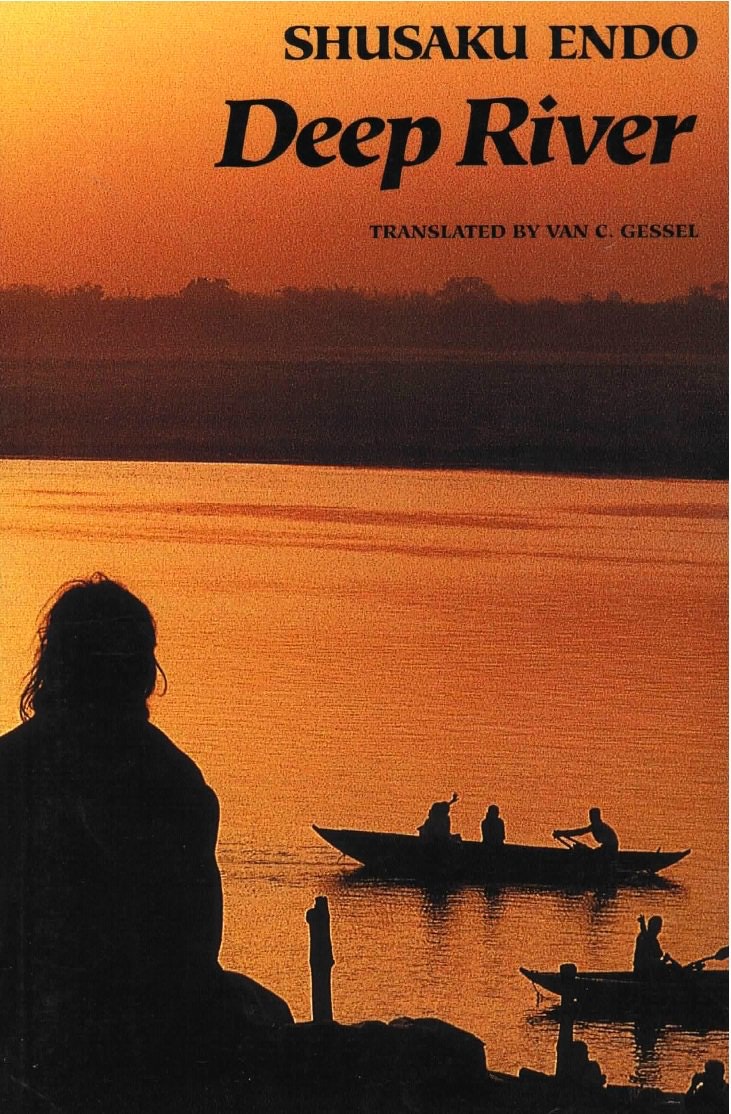 A soulful gift to a world he keeps rendering as unrelievedly parched.

The river is the Ganges, where a group of Japanese tourists converge: Isobe, grieving the death of the wife he ignored in life; Kiguchi, haunted by war-time memories of the Highway of Death in Burma; Numada, recovering from a critical illness; Mitsuko, a cynical woman struggling with inner emptiness; and, the butt of her cruel interest, Otsu, a failed seminarian for whom the figure on the cross is a god of many faces. In this novel, the renowned Japanese writer Shusaku Endo reaches his ultimate religious vision.

A soulful gift to a world he keeps rendering as unrelievedly parched.

One of Japan’s greatest twentieth-century writers.

…Mr. Endo is a master of the interior monologue, and he builds ‘case’ by ‘case,’ chapter by chapter, a devastating critique of the world that has ‘everything’ but lacks moral substance and seems headed nowhere. 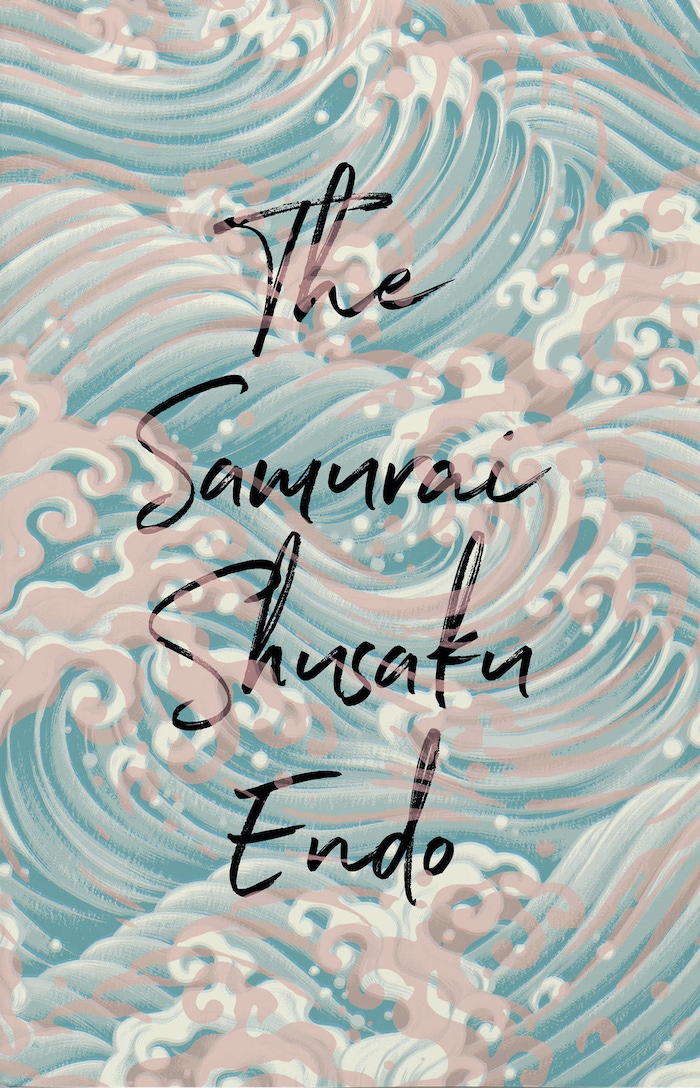 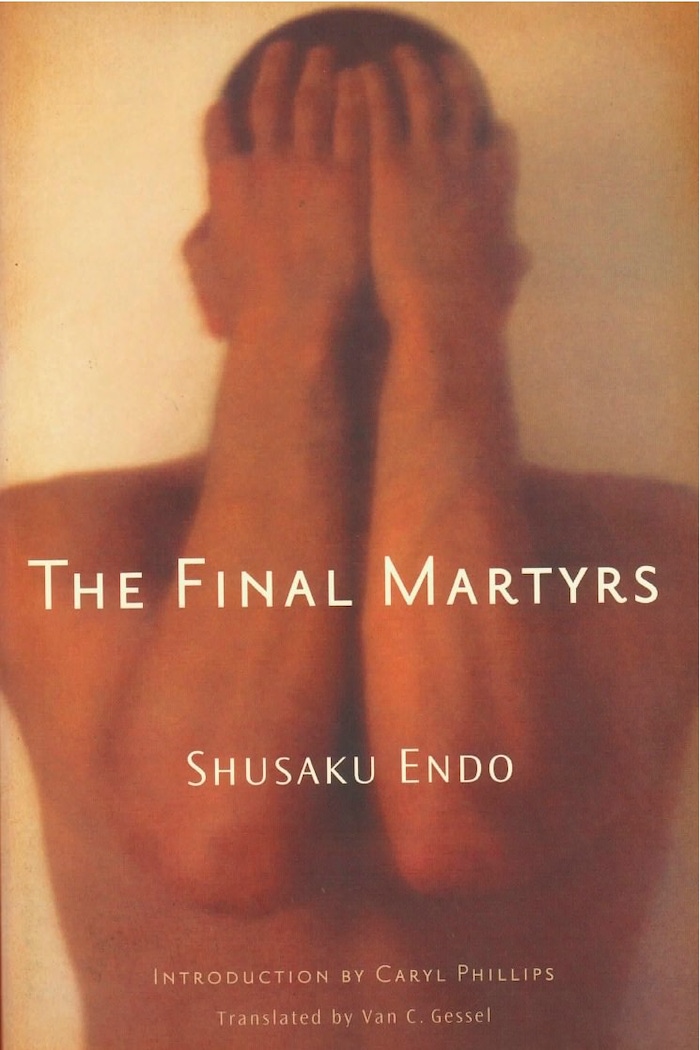 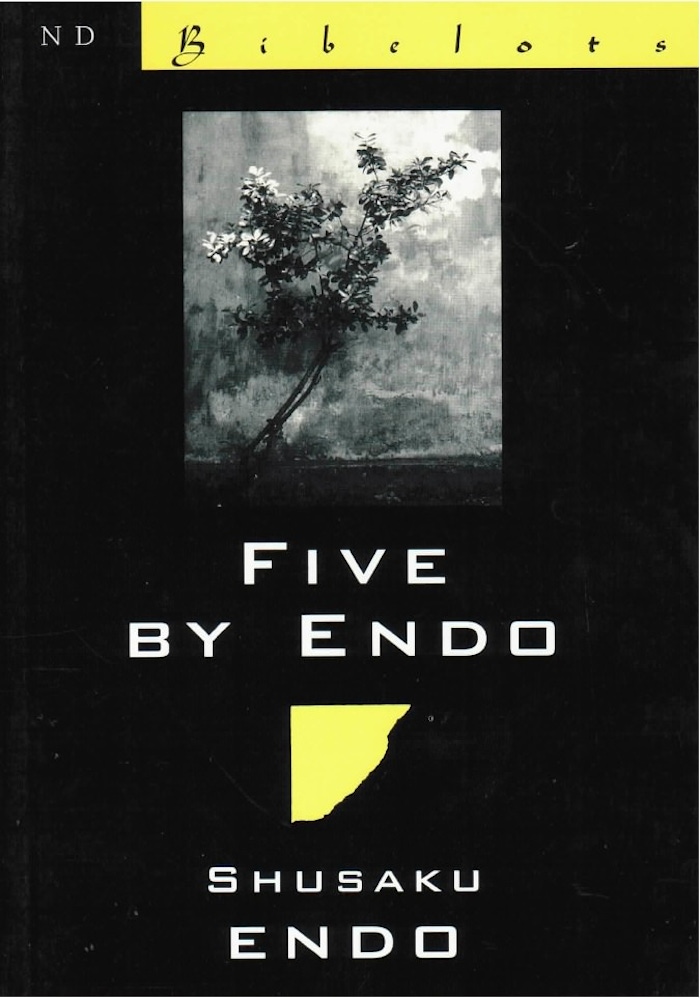 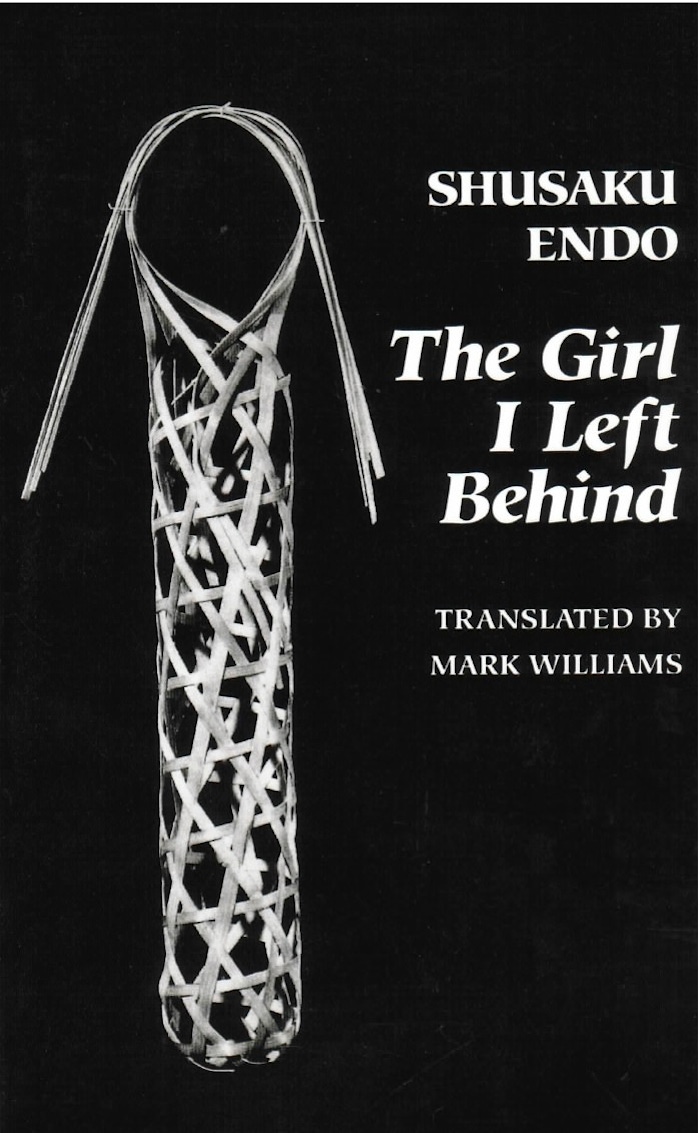 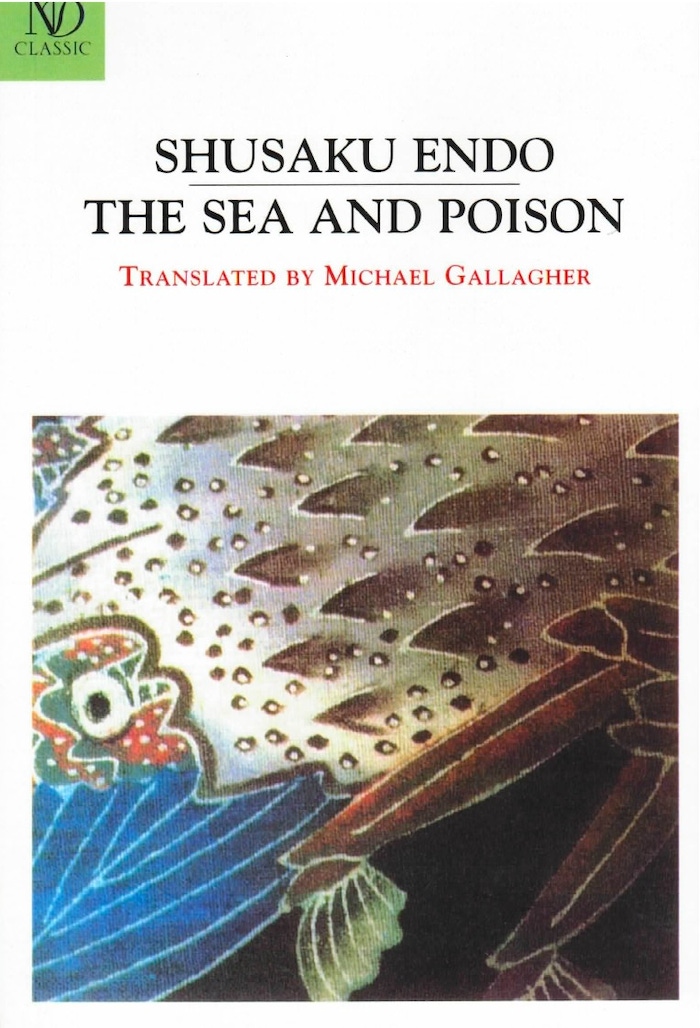 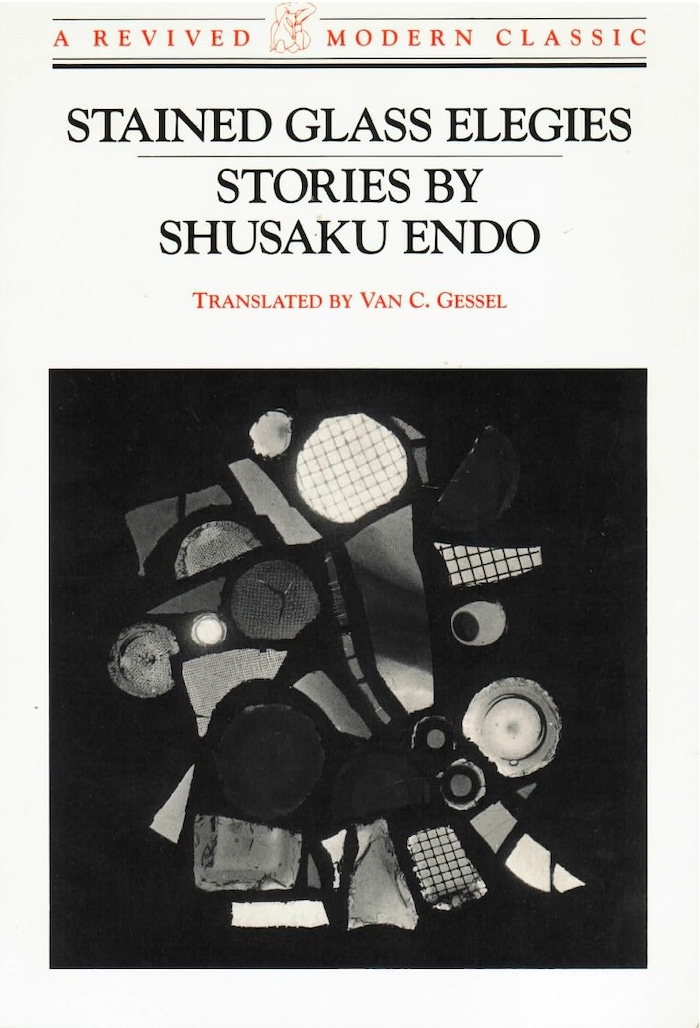