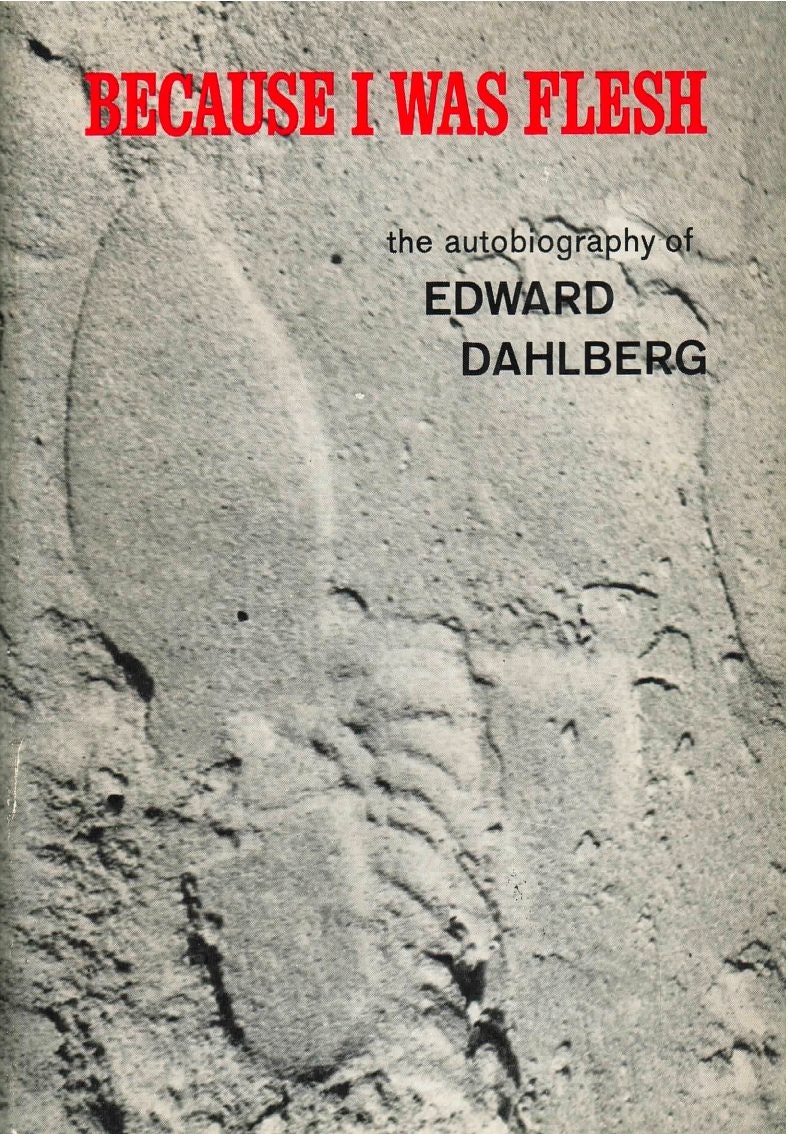 Dahlberg wed the kill-the-father imperative, the famous anxiety of influence, to the truism that a man is only as big as his enemies.

Because I Was Flesh

Because I Was Flesh is the story of Edward Dahlberg’s life as a child and young man, and a portrait in depth of the remarkable woman, his mother Lizzie, who shaped it. It is an authentic record from the inferno of modern city life, and a testament of American experience. Lizzie Dahlberg, separated from a worthless husband, works as a lady barber to keep herself and her son in shabby respectability amid the vice and brutality of Kansas City in the early 1900’s. Her constant objective: to acquire a new husband who can give her security and help educate the child. She is attractive to men, but fate never brings her a good one. One suitor makes her put the boy in an orphanage––years of torment that are brilliantly described––and then betrays her. Another does marry her––and disappears with her savings. Lizzie is in despair, but soon begins to laugh at life again and arches her bosom for the next prospect. As he grows through a sensitive, painful adolescence, Edward is both fascinated and appalled by his mother. He adores her but is ashamed of her. He tries to escape, bumming his way to Los Angeles and later going to college in Berkeley, but is always drawn back. Even her death, with which the book ends, cannot release him. Seldom has there been so ruthless, and yes so tender a dissection of the mother-son relationship. And from it Lizzie Dahlberg emerges as one of the unforgettable characters of modern literature.

Dahlberg wed the kill-the-father imperative, the famous anxiety of influence, to the truism that a man is only as big as his enemies.

Because I Was Flesh is a work of extraordinary honesty, eloquence and power. 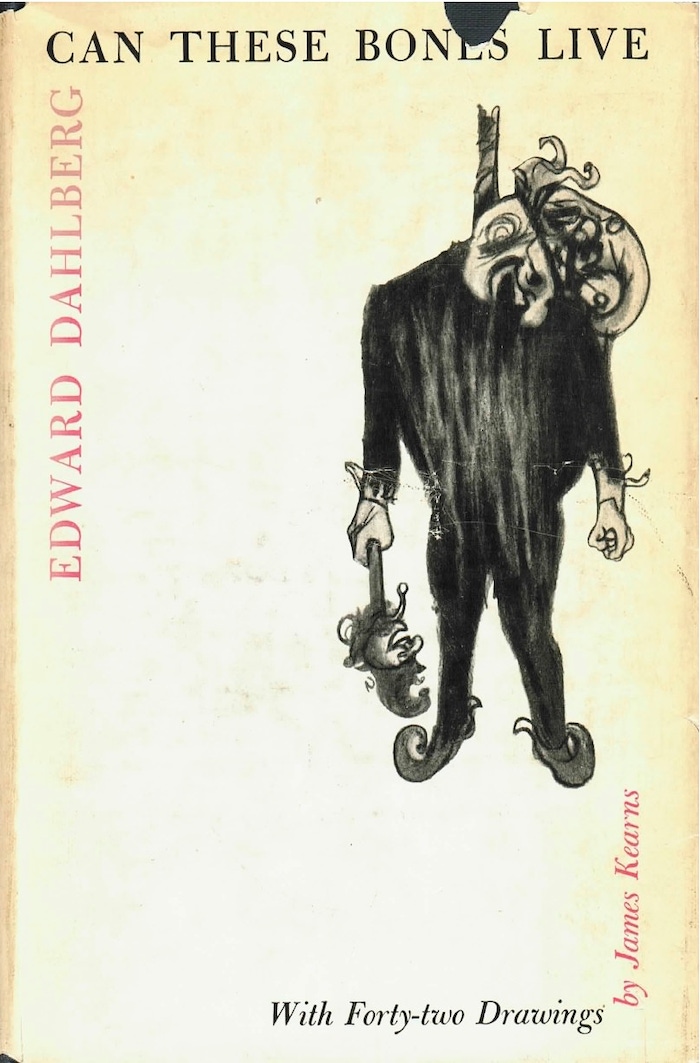