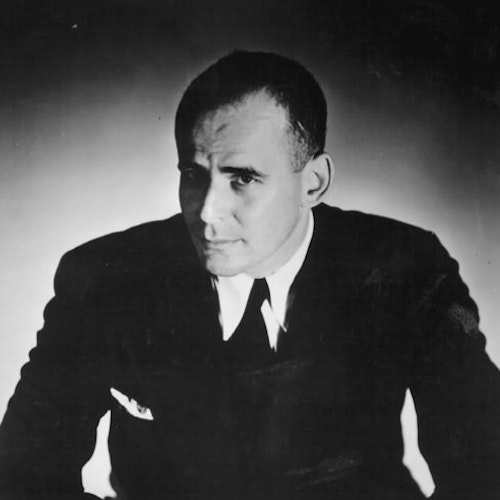 Lincoln Kirstein was born on May 4, 1907 in Rochester, New York. While still a Harvard undergraduate he founded and edited the literary magazine Hound & Horn. Later he turned to ballet, became associated with George Balanchine, and was General Director of the New York City Ballet. He was also Active in the American Shakespeare Festival Theater and Academy, published a novel and a history of the dance, and wrote frequently on painting, photography, and theater. He died in 1996.