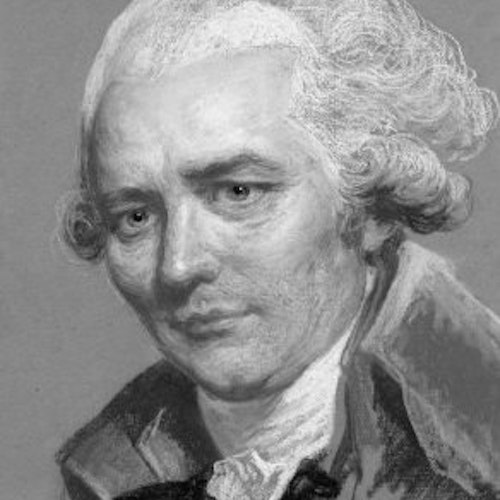 Pierre Choderlos de Laclos (1741-1803) was a French novelist and army general, best known for his novel Dangerous Acquiantances and the invention of the modern artillery shell. He served with the army for most of his life, taking occasional time off to write poems and, eventually, the epistolary novel that made his name. He also wrote an opéra-comique that debuted to little success in front of Queen Marie-Antoinette. He passed away in the convent of St. Francis of Assisi at Taranto in 1803.