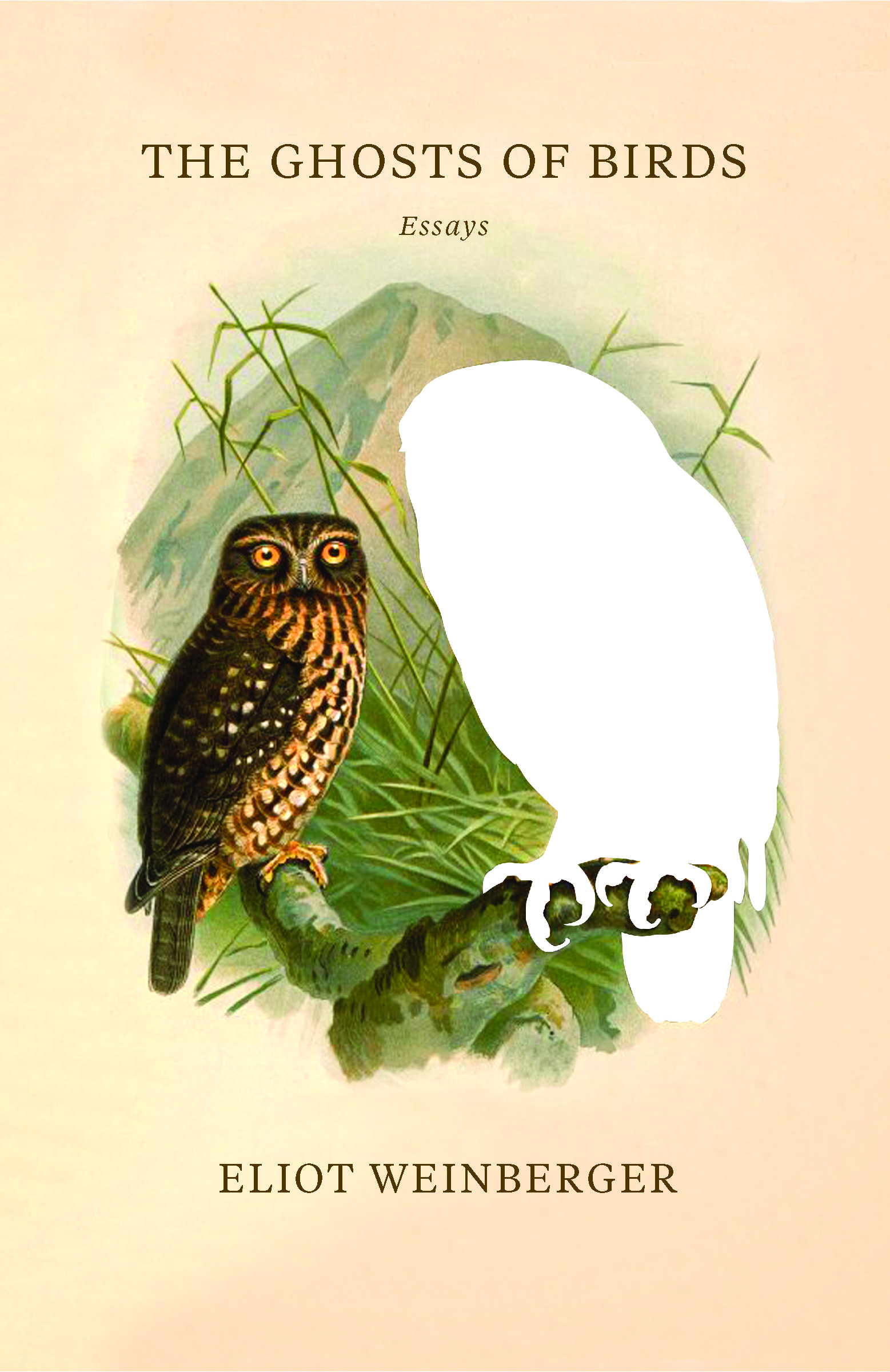 The Ghosts of Birds

Pascal said that all of man’s problems come from the inability to remain in one room. The life of William Sharpe, who lived on a farm called “The World” near the village of Keighley in Yorkshire, and died on March 3, 1856, would be, then, exemplary.

Sharpe, the son of a prosperous weaver and notorious skinflint, spent much of his time in the local pub. He fell in love with the pretty barmaid there, proposed and was accepted. But on the day of his marriage in Keighley Church, his father refused to settle any money on the couple and the bride’s father, in a rage, tore up the certificate.

Sharpe took to his bed. He was thirty years old, and stayed there for the next forty-nine years. The room was nine feet by nine feet, with a cold and damp, uncovered stone floor and a fireplace that could only be lit on the days when the wind blew in a certain direction. The single window was not opened for the last thirty-eight of those years. The only furnishings were the bed, a small oak table, and– although it seems too perfect– a grandfather clock that had neither pendulum nor weights, and was covered with cobwebs.

He lay naked in the bed and refused to speak. When someone entered the room, he would hide under the sheets. Thanks ultimately to a bequest from his father, he was well-maintained and fed, and was in perfect health throughout his life, though he grew obese and his legs atrophied and bent backward. At his funeral, attended by crowds of the curious, the coffin was a cube and weighed 480 pounds.

Someone once spied through the window and saw him spinning his dinner plate on his finger, in the manner of a Chinese juggler. But he was apparently not without problems. On the last day of his life, he finally spoke again. He said: “Poor Bill! Poor Bill! Poor Bill Sharpe!”

(Detail of “Flower Meadow in the North” by Harald Sohlberg, 1905)