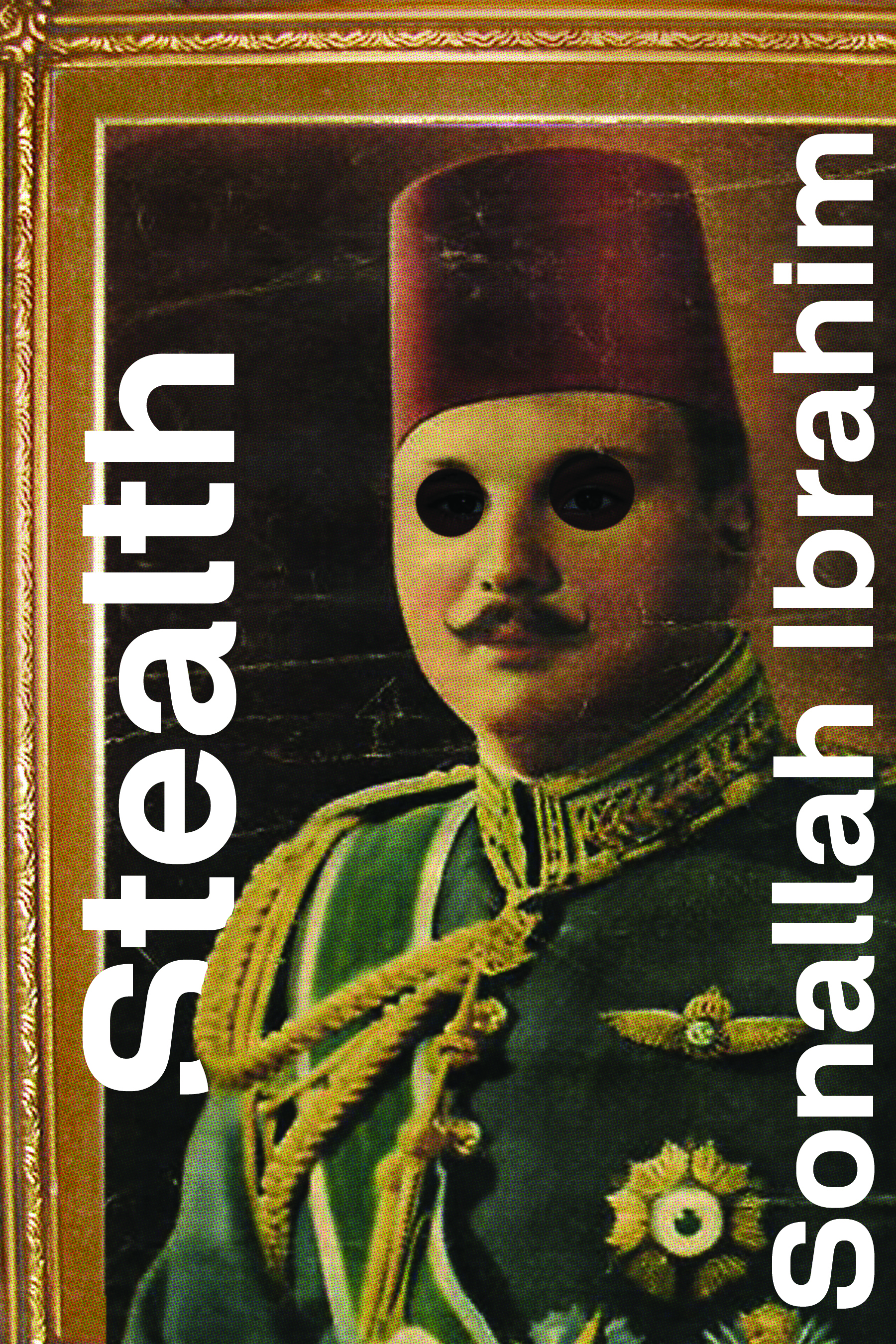 For a packed audience last Tuesday night, Bidoun and New Directions co-hosted “The Authoritarian Turn: On the State of the Egyptian Intelligentsia” at New York University. Panelists Khaled Fahmy (American University in Cairo), Mona El Ghobashy (independent scholar), and Robyn Creswell (Yale University and poetry editor at The Paris Review) gathered to consider the role of the Egyptian intellectual after President Mohammed Morsi’s dramatic fall and the subsequent political turmoil in Egypt and beyond.

This discussion comes after the May release of the novel Stealth by Sonallah Ibrahim, published by New Directions. Ibrahim, once a fierce dissident admired for his staunch opposition to state corruption (Bidoun has described Ibrahim as “a force of legend in Egypt”), is now baffling his peers and admirers by backing Egypt’s current government. “The Authoritarian Turn,” moderated by Negar Azimi, considered why this might be the case.

Speaking to a focused crowd—a mix of students and professors of Middle Eastern studies, readers of translated literature, and the merely curious—Khaled Fahmy recounted his powerful confrontation with Khaled Fahmy, the academic who coincidentally shares his name, and who was appointed to be the Director of Archives, a state-held position that strictly regulates access to Egypt’s public records. Robyn Creswell, who translated That Smell, the book Sonallah Ibrahim wrote on cigarette paper in prison and smuggled out for publication, considered the changing role of fiction across Egypt’s recent past. And Mona El Ghobashy debated the intentions of the Muslim Brotherhood and celebrated the rise of the Egyptian people.

Thank you to Bidoun, our wonderful co-host, for putting together this important discussion. Thank you to panelists Khaled Fahmy, Robyn Creswell, and Mona El Ghobashy, and to moderator Negar Azimi. Special thanks to Anna Della Subin, New York University, and everyone in attendance. Sincere apologies to late-comers who were turned away at the door. If it were up to us, we would’ve squeezed everyone in!