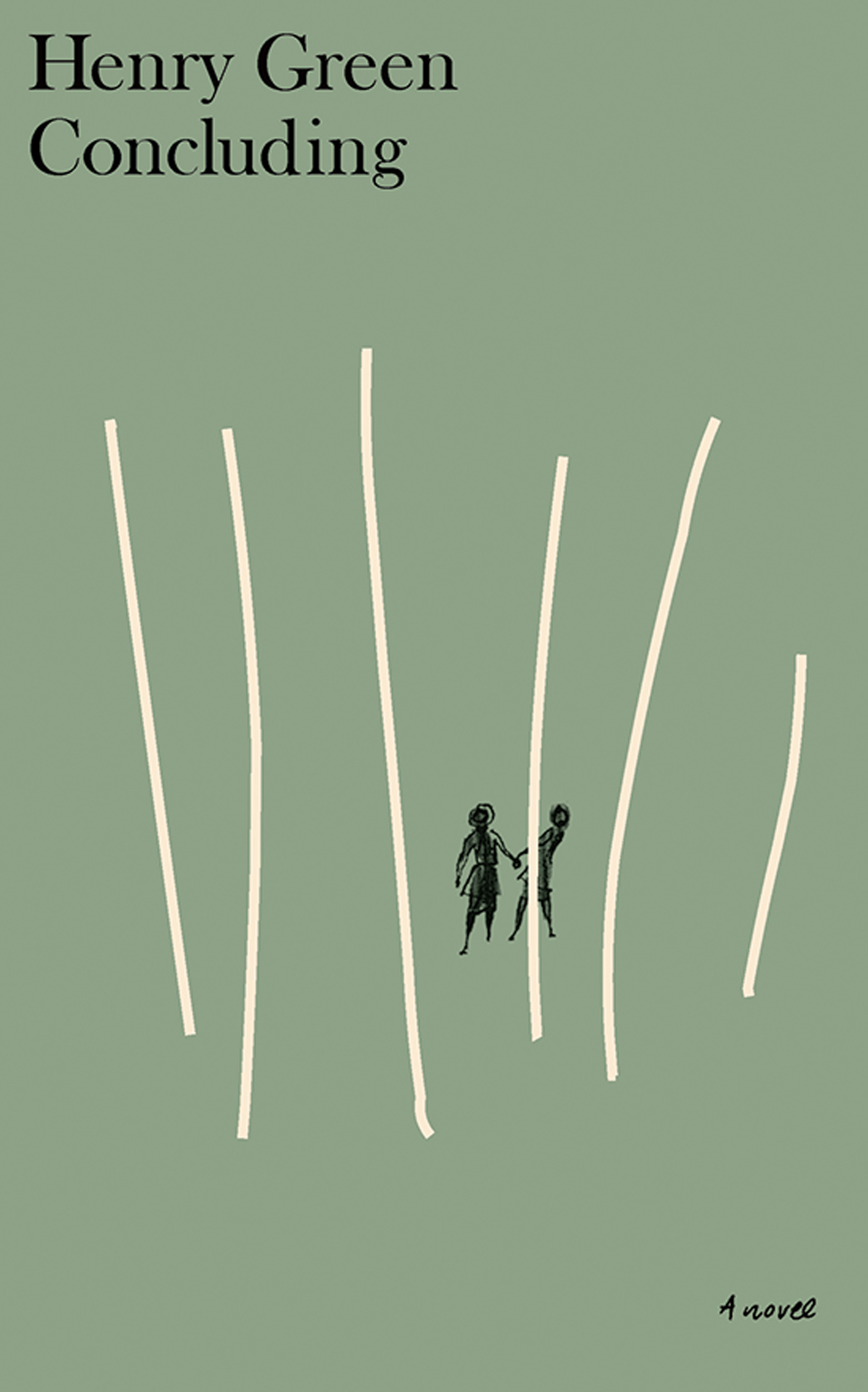 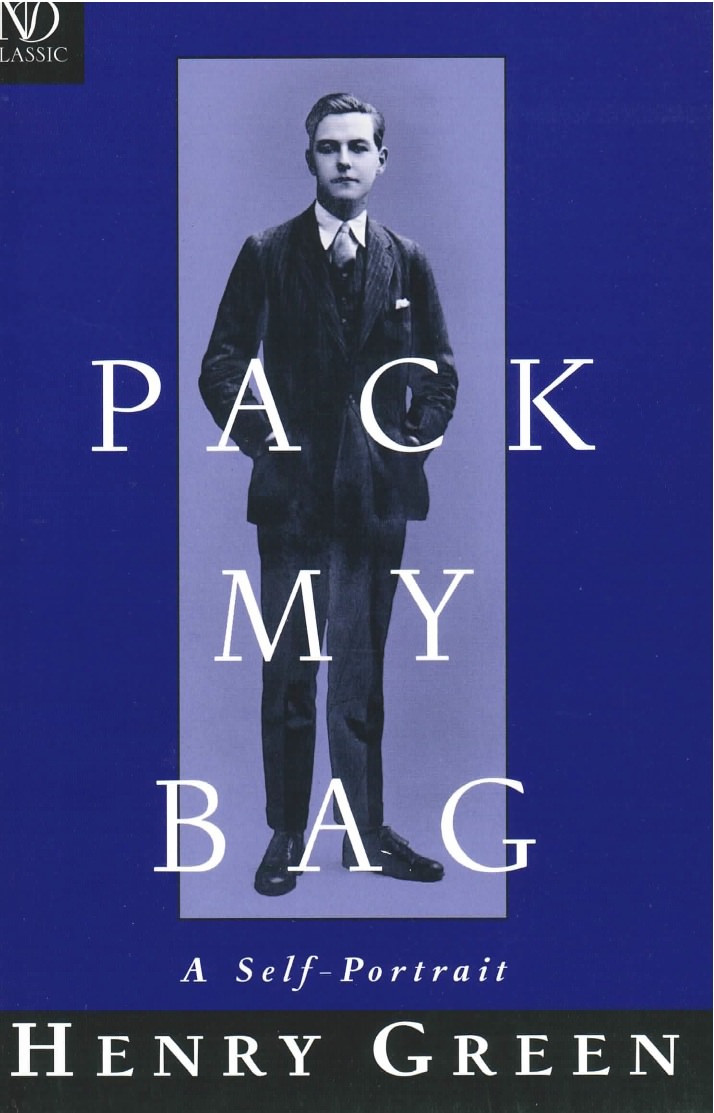 New Directions and NYRB Classics invite you to submit one sentence in the style of Henry Green writing on a napkin after his third martini. The person who pens the winning entry will receive $500 worth of ND and NYRB Classics books!

You can submit to judges Barbara Epler and Edwin Frank by emailing publicity@ndbooks.com with the subject line “Henry Green” by October 25th.

The winner will be announced on NYRB Classics and ND social media on Henry Green’s birthday, October 29th.

This competition is for readers in the US only.

As Eudora Welty said of Henry Green’s style, “the sentences are quick but they are glancing—the effect can be magically exhilarating.”

And so were the entries to this competition! Barbara Epler and Edwin Frank judged the sentences blind and had a very tricky time choosing a winner among all the great lines. In fact, we extended the prize to include four honorable mentions who will each receive $50 worth of ND and NYRB Classics books!

Thank you to everyone who entered our competition.

Congratulations to the winners!

“As she waited for him to say what he had come to say she poured herself more wine, bottle lifting and swinging and returning to stand between them, drops sliding down and pooling into a semi-circle stain, but still he kept quiet and pinched tight the stem of his glass, as though he were squeezing a tick off a dog.”
—Garen Torikian

“Nearly all the gentleman were drinking as though they were tipping birdbaths.”
—Marina Schmidt

”‘When you have a history,’ said Arthur, eyeing the dance floor where over the trampled remains of a peacock’s feather Mary was being spooled out into an ever-increasing state of disarrangement, ‘you don’t need a personality.’”
—Peter Jury

”‘You call me Mister Lister, but I lost my watch betting cards,’ to Alice he said, as if he were alone.”
—Donald Antenen

“As soon as Jane saw that it was impossible, she thought of this very tricky situation as something she would have to throw overboard, ‘I’m not doing it,’ she said putting her wooden leg back in place.”
—Eléna Rivera