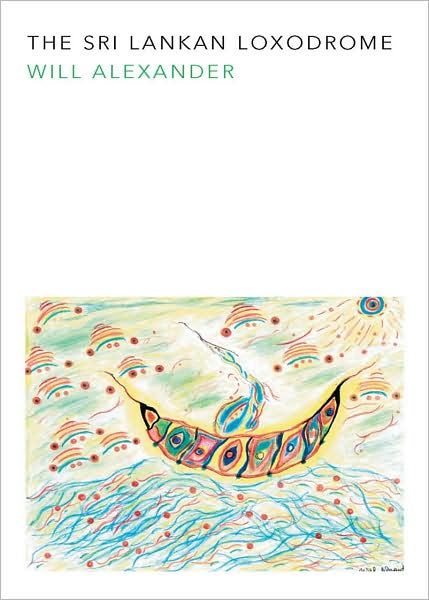 Throughout the current modern era the African solstice has remained condemned, modified, used for psychic flavoring, always at the behest of European forces, always at the behest of a secondary flowering, as minimal ray, as ancillary birthright. Given to work under the auspices of a pointless ancillary state we have never been given the power to address our own anonymity, or given the agency of our own bold address, as if we treasured as exotic marsupials. The list of the great philosophers staggers me in this regard, the Kants , the Hegels, the Marxes, always with their insistence of negation of forces African, as if our powerful copper and melanin were summoned from debility, as if we were none other than malefic terrestrial wasps clothed and thus warped by preambles of bone, functioning as disfigured conundrums. As Africans we have been provided with a bizarre and secondary status within the pantheon of the miraculous, provided secondary status sans sanctioned kindling. Because George Floyd has been sacrificed he invites planetary kindling, he has magically woken the dead, he gives off vapors that issue breathing. A tumultuous calculus where all the rules have been disordered via the dictates from his treasonous hyper realm. His image boils with disregard, oblivious of sanctioned myth. Because I at this moment can never summon the quizzical notion of ideological stricture just to wander up down boulevards summoned by fatigue, summoned by sanctioned misnomer, will never give us protracted elevation that organically raises the Sun. George has summoned us to passionate pre-dawning, where the texts, the rules that burn as theory no longer prohibit with action that pervades us with interminable psychic idleness and confusion. All the rhetoric that fumes with lifeless strength, with its corners squared, with its preambles adjusted, that can never release their powerful wattage from interior decibels. The latter being wattage that fails to cohere with theoretical analytics, this was George, and this remains George, as he continues to pull from his inner state sonar irregular with deafening.