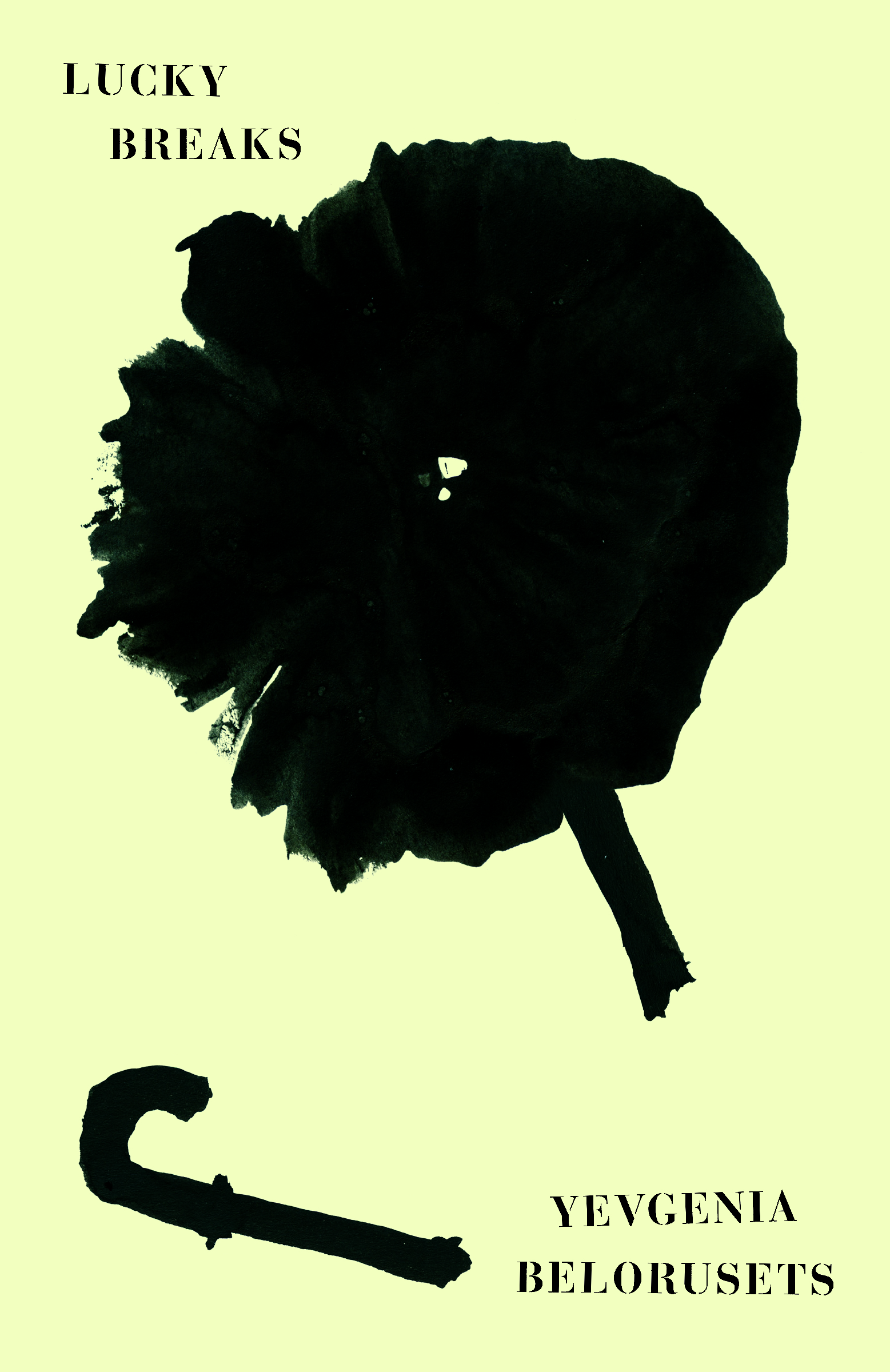 Lucky Breaks is a book of gorgeous short stories about women in Ukraine. Many are refugees from the fighting that took place in the east of the country in 2014 and the subsequent years. They are the kind of ordinary people who don’t appear in the media as individuals, who have no voice in historical events, except as a choir of mourners. Yevgenia Belorusets gives them voices, lets them be individuals. Belorusets, a photographer and an artist based in Kyiv, has a record of working with underrepresented groups in Ukrainian society and she spent a considerable amount of time with civilians in the conflict zone. Yet I did not decide to translate this book because of its political relevance. I decided to translate it because I thought that the author, who is a close friend, had written a beautiful work of literature, a book full of nuance, humor, irony, tragedy and, above all, love. I translated it because I wanted people all over the world to have access to this wonderful, playful collection and to share my admiration of it. My first paper copies of Lucky Breaks came in the mail last night. I sent a photo of them to Yevgenia in Kyiv, with the words “The book is out!” She wrote back an hour later: “We are under fire!” I am writing these sentences on the morning of February 24th, 2022, the day that Russia—the country I was born in—has perfidiously invaded Ukraine, the country of my ancestors. Today Russia is run by the heirs of the Stalinist executioners who massacred tens of millions of its people. They are sending their missiles, planes, helicopters, tanks and personnel carriers against another country for no other reason than that it is a free country. A state whose people are enslaved always sees a neighboring country whose people are free as an existential threat—as a bad example for their own population. Down with Russian colonial aggression! May the bloodthirsty gnome and his bootlickers who ordered this war be brought to justice, preferably in Russia itself.