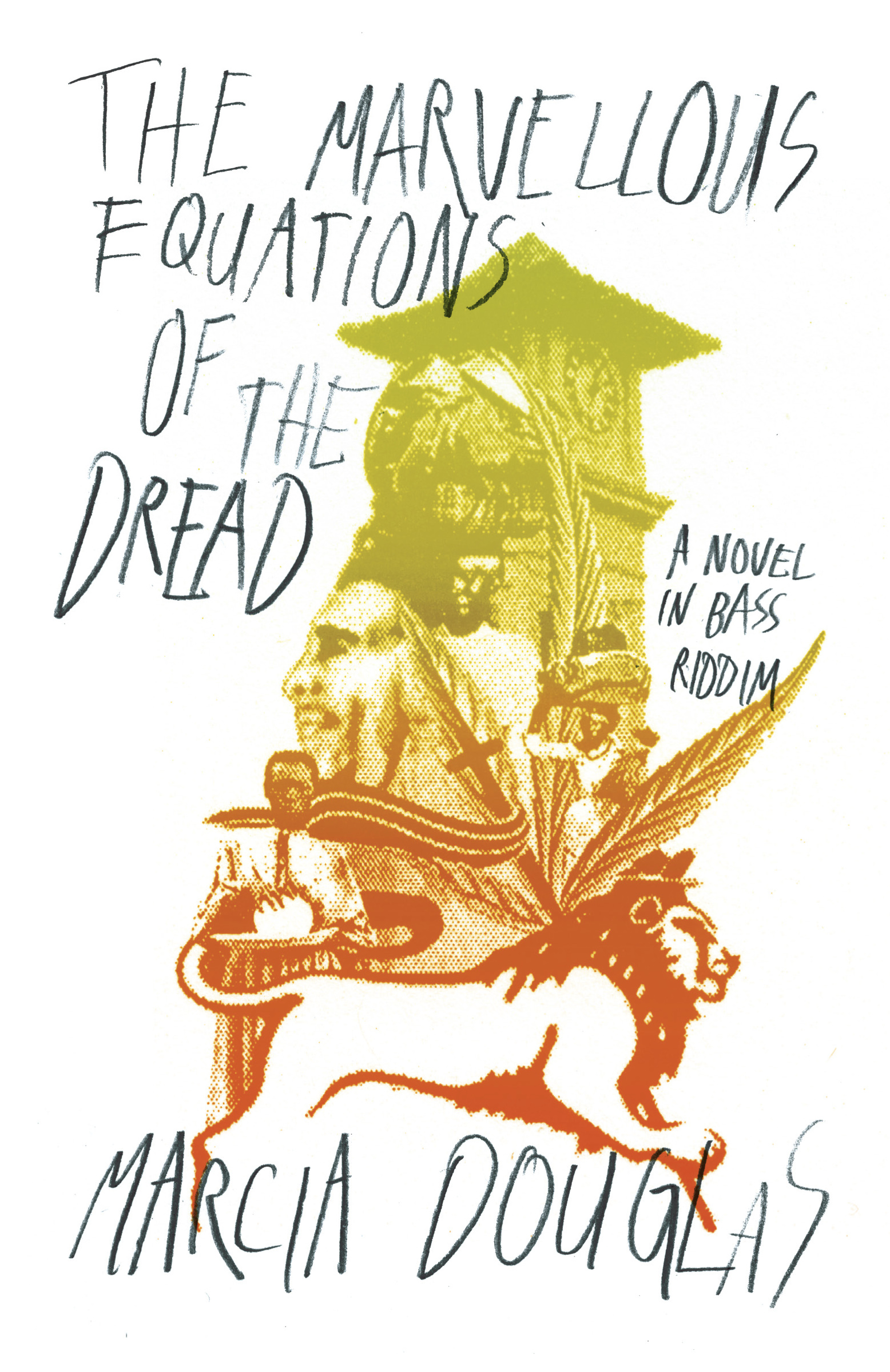 The Marvellous Equations of the Dread

[Boy With a Water Gun in His School Bag]

See me here standing at the bus stop and I don’t really want to go to school because I was too hungry last night to study my seven times, and today Miss going to make us recite it. Government say not to beat us, but Miss have a ruler and sometimes, if you don’t careful, you feel it sting your shoulder. I have a play-play gun in my school bag. It look real, and come recess, I going to shoot myself with it.

Anyway, I standing at the bus stop thinking on the gun, when a man bend down and start clean my shoes; quick-time I move and say, What yu doing? And he say, Just cool, and he take out a brush and start shine my shoes, same-so, like is that he born for. He look up at me and say, Seven is a number in Jahrithmetic. And is like he read my mind and know all my worries, just like that. The brush have some bristles that massage under my skin, and he shine and shine and I don’t want him stop, for each time him move the brush is like me make from the number seven, every little bit of me come in sevens.

Seven is the number of greatness, him say. And me feel the number seven justa multiply inside me, pass seven times everyting and is like me going on too; the numbers can’t stop. No end to the number seven, no end to my greatness, an ever-sound that tremble like an electric guitar string.

Seven is the number of greatness, the man say again. You feel how great you is? And the greatness don’t stop. It justa multiply and multiply and it go all the way out to a place don’t have no edge, and that make from the same thing that sound make from. Where belly-laugh come from, and music, and baby cry. I start to cry too, and the cry turn into a laugh and the laugh can’t stop; it just multiply like the sevens. And when the man finish shine my shoes, the little maps at his ears jing-a-ling on and on like a dub ting; and he say, That’s how great you is.

I late, but I go to school in time for Miss and her seven times 211

drill. Miss call on everybody one-one and when she get to me, she point with her ruler and say, Seven times seven? And I say, Forty- nine, Miss. Miss, do you know the number seven is the number of greatness? For by now, I can carry seven to the place of Jahrith- metic. For is like I fill with more than stars in the sky. And is like the good thing I fill with can’t stop; it go on and on and I know all the numbers; I just counting them like lucky Jack sevens. My uncle is a Seventh Day Adventist, but their seven don’t multiply; it stop and start, stop and start again. This seven go on and on like a cup of water that have no bottom, like shine tings in the sky that can’t count, like a pomegranate that can never run out of seeds—every time you spit one out, you find more; like playing in soap water and the bubbles coming up, coming up. I get to find me is the number seven, multiplied over and over, no end to me, no stopping me, and no matter what Miss ask, is me the number, me the factor, me the product, me the answer.

Miss coming back down the row of desks and when she get to me again she say, Seven times twelve? And I say, Eighty-four. Then I look at her and say, But Miss, eighty-four really too small for how great I am and how great you is. And Miss look at me like she want faint and she say, But Jesus.