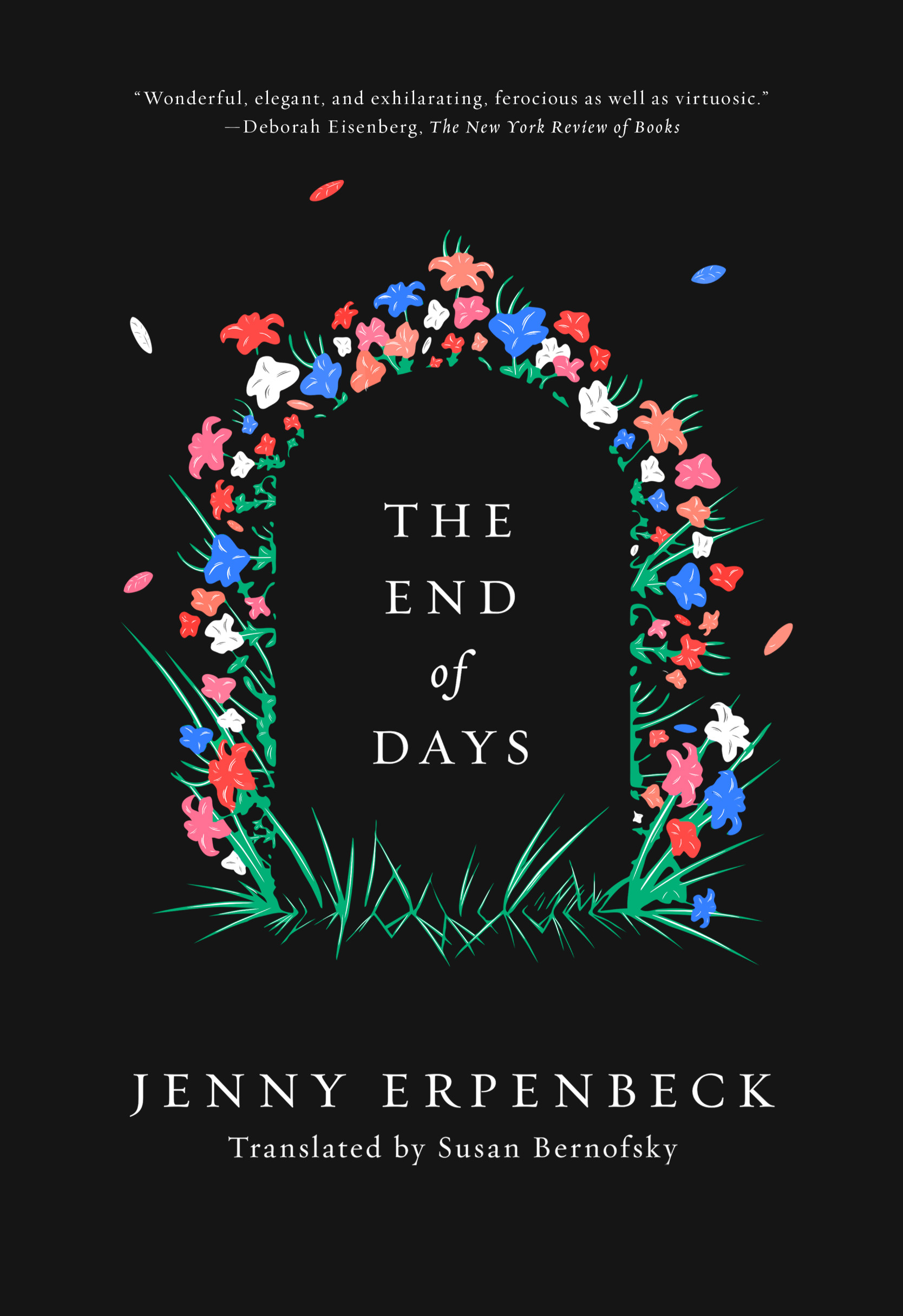 The End of Days

“A Desk in Moscow” is an excerpt from Jenny Erpenbeck’s The End of Days translated by Susan Bernofsky, which hit bookstores on Tuesday. The official book launch is 7 pm tonight at McNally Jackson, New York.

A woman sits at a desk writing an account of her life. The desk is in Moscow. This is the third time in her life she’s been asked to write an account of it, and it’s entirely possible that this written account will put an end to her life, possible that this piece of writing will be transformed, if you will, into a weapon to be used against her. It’s also possible that this piece of writing will be kept in reserve and that from the moment she turns it in she’ll be obliged to live up to it, or to prove herself worthy of it, or else confirm the darkest suspicions that might arise from it. In the last case, the words she’s writing here would also—after a brief or protracted delay—be something like a misdiagnosed illness that eventually, inevitably, would kill her. Didn’t her husband always say that in the theater there’s never a gun hanging on the wall that isn’t going to be fired off at some point? She remembers Ibsen’s The Wild Duck and how she wept when the shot was finally fired. But perhaps she’ll succeed—after all that’s why she’s sitting here, her one hope, and the reason she is taking such pains to find just the right words—perhaps she’ll succeed in writing herself a way out, in extending her life by means of a few letters more or less, or at least making her life less onerous; there’s nothing left for her to hope for now than to succeed in using her writing to write her way back into life. But what are the right words? Would a truth take her farther than a lie? And which of the many possible truths or lies should she use? When she doesn’t even know who will be reading what she writes? There’s only one thing she doesn’t assume: that this piece of writing will be nothing more than a sheet of paper with ink on it, slipped into a folder and forgotten. In a country in which every child and every cleaning woman and every soldier can recite poems by Lermontov and Pushkin from memory, that would not be likely.