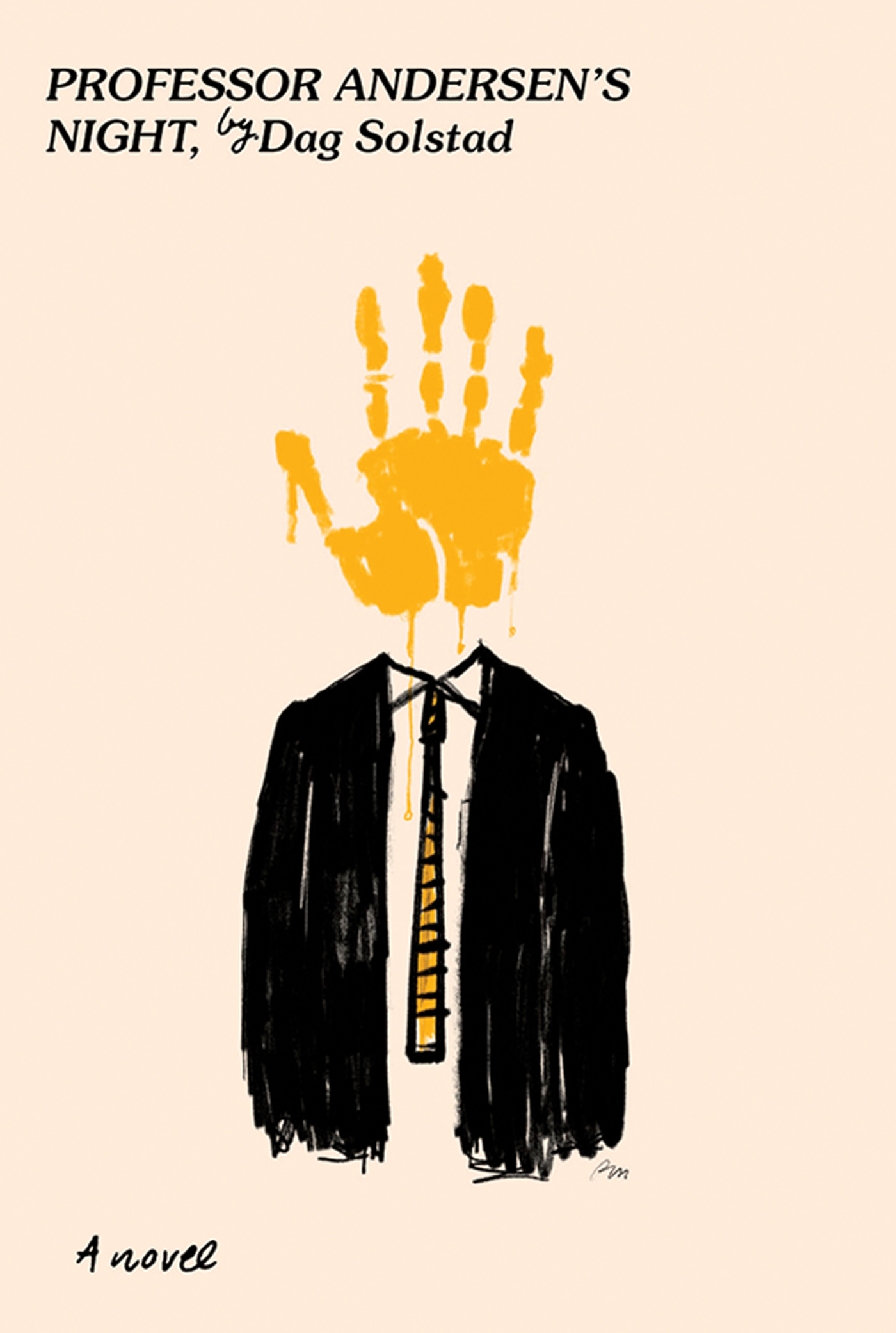 A dark and moving examination of one man’s derailed life, by the Norwegian master who is “without question, Norway’s bravest, most intelligent novelist” (Per Petterson) 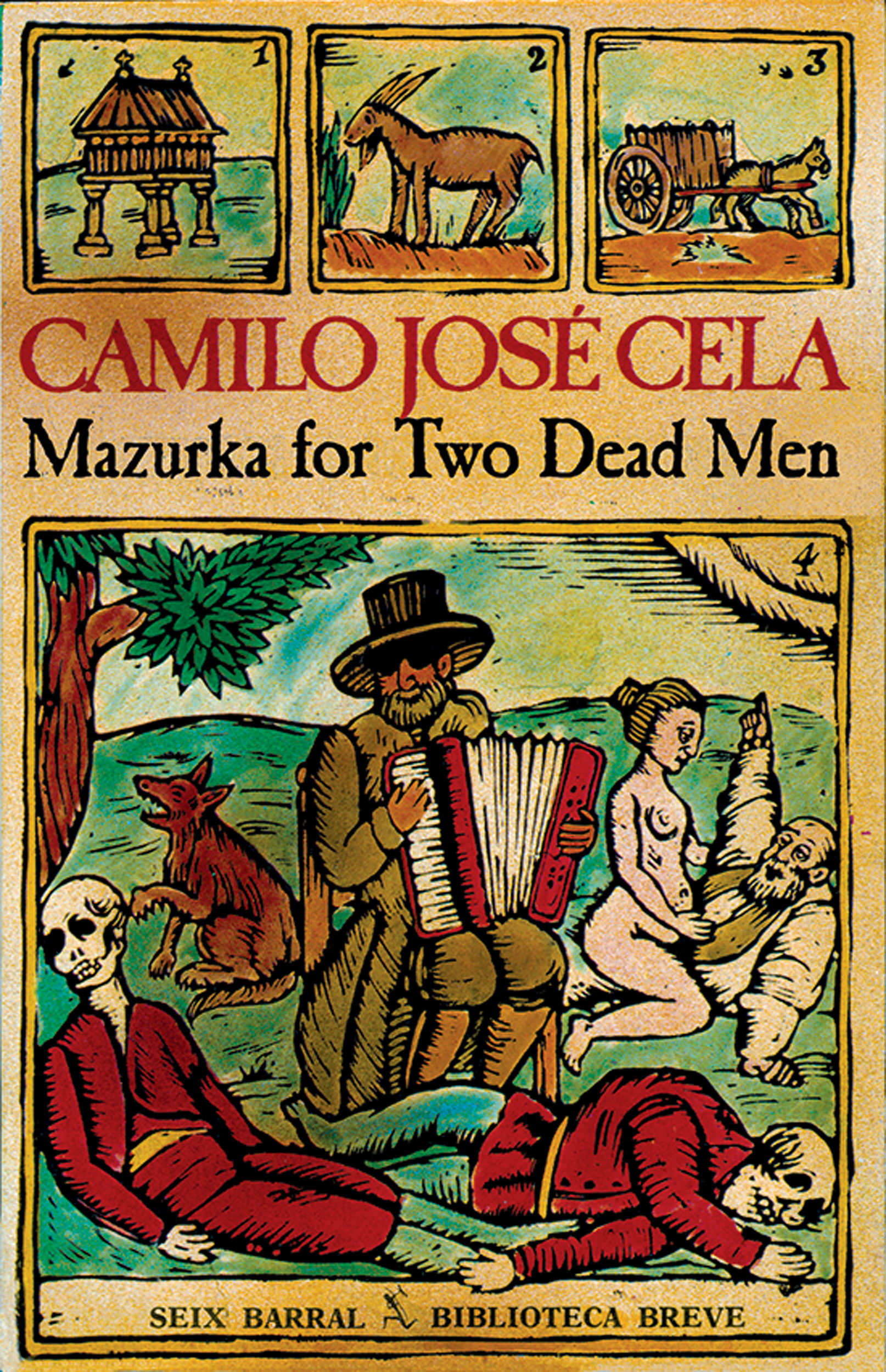 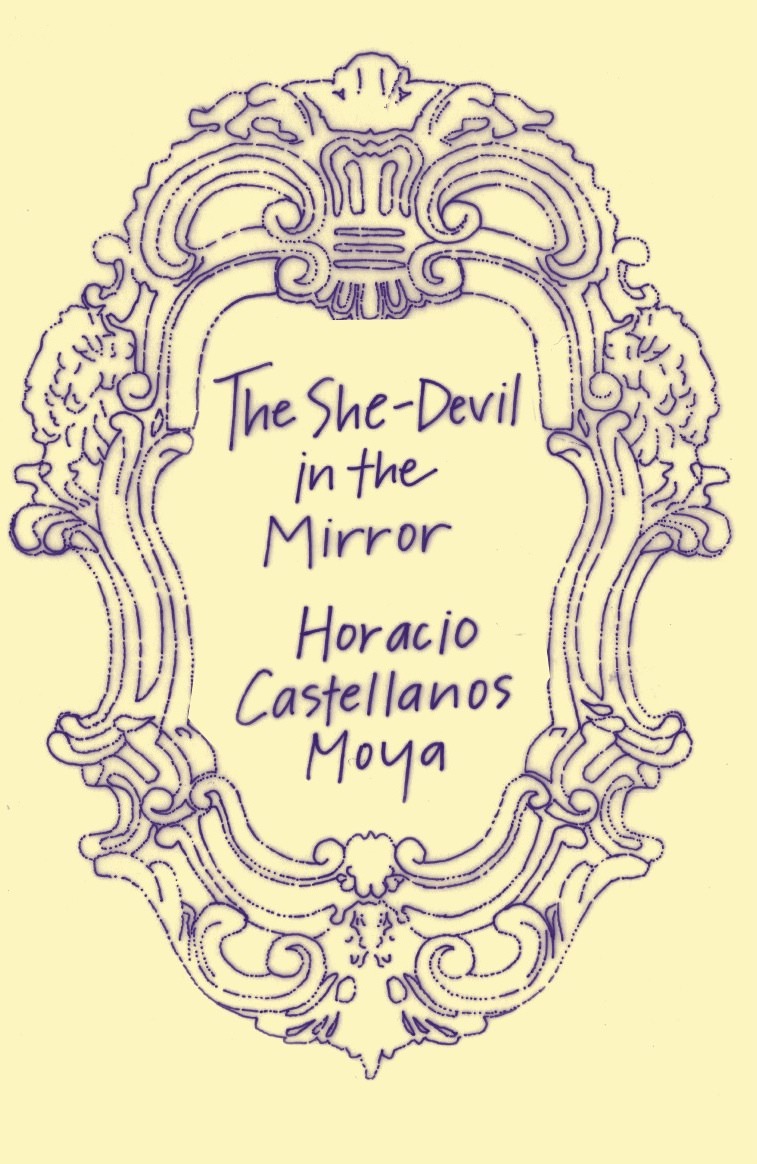 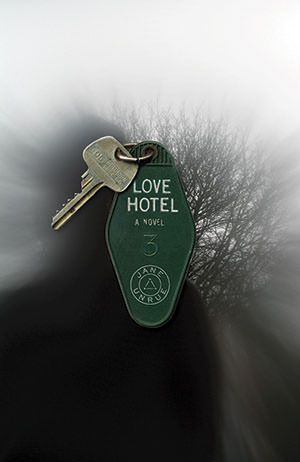 A novel about a mysterious love triangle and the almost mythological power of eros—and its potentially lethal danger. 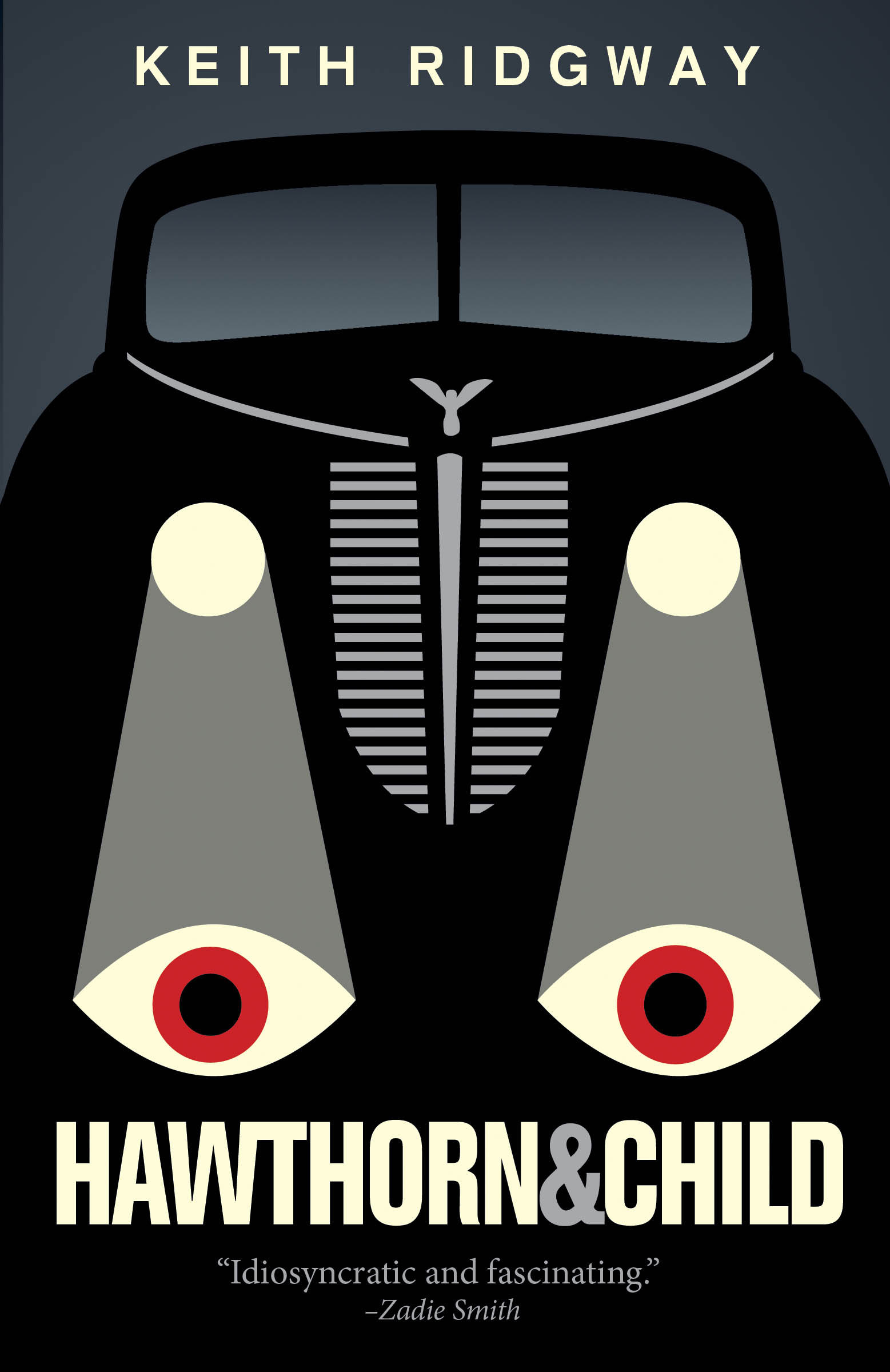 The only certainty is that we’ve all misunderstood everything 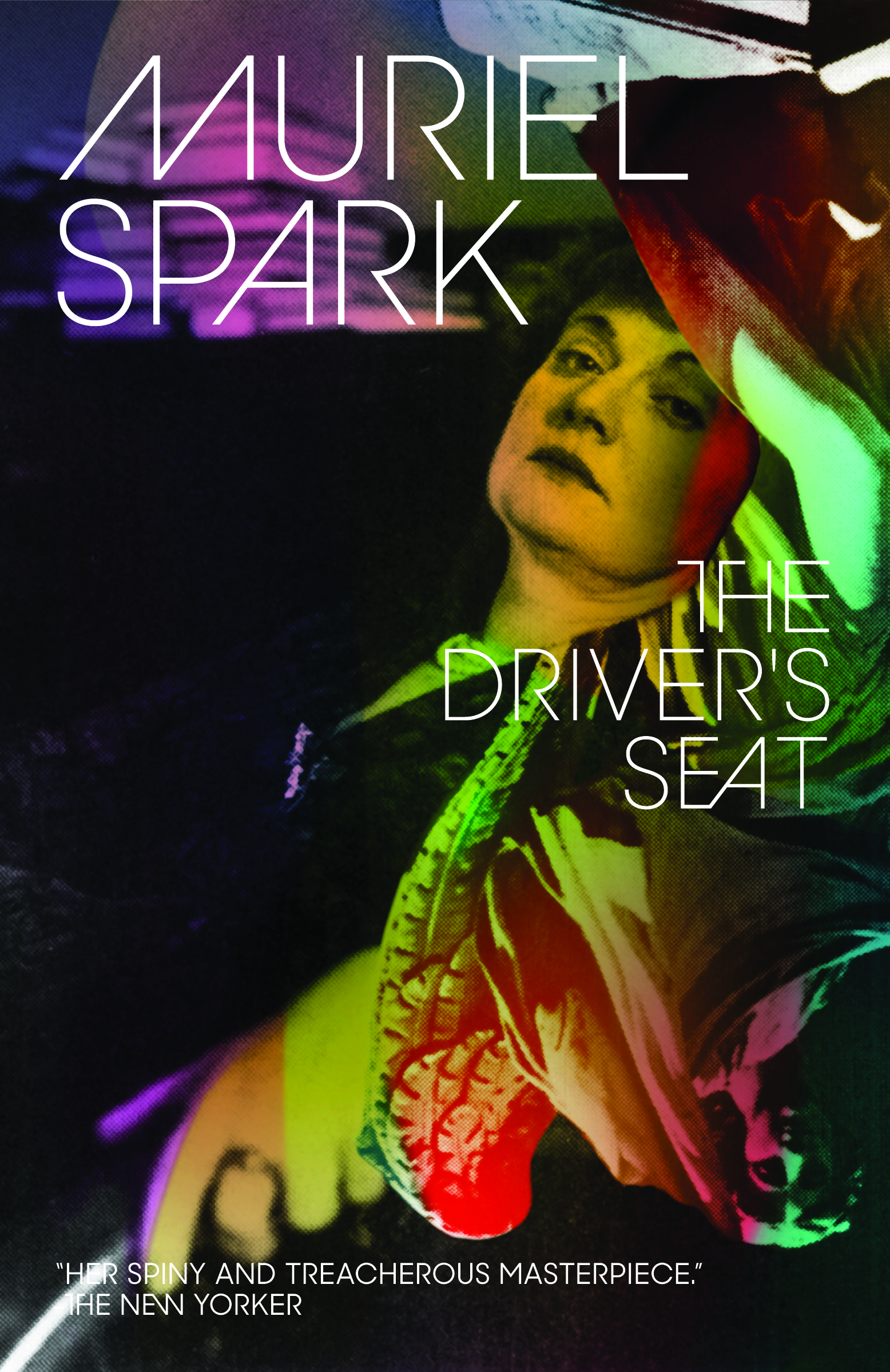 The Driver’s Seat, Spark’s own favorite among her many novels, was hailed by the New Yorker as “her spiny and treacherous masterpiece” 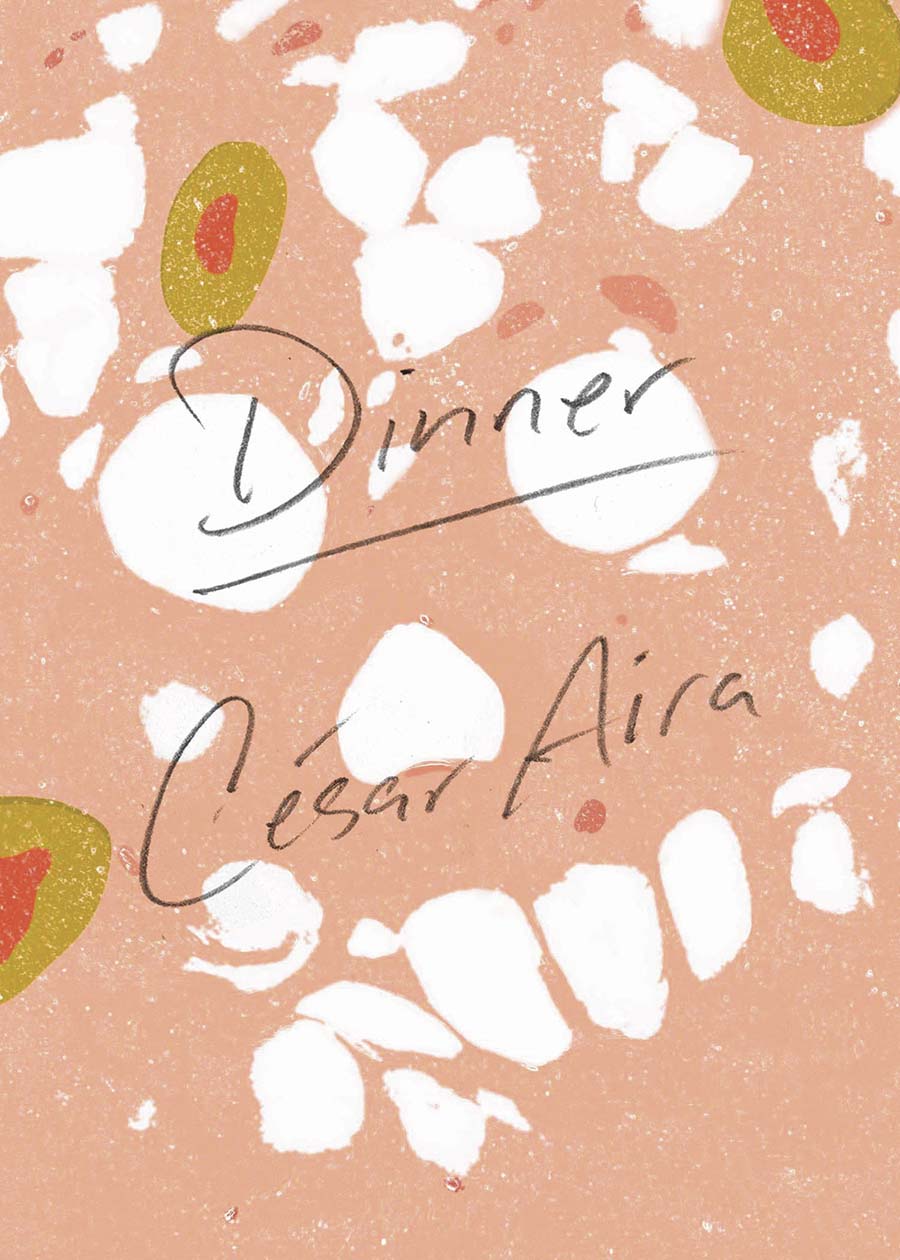 Was it a nightmare–the result of bad indigestion–or did something truly scary happen after dinner in the Argentine town of Coronel Pringles? 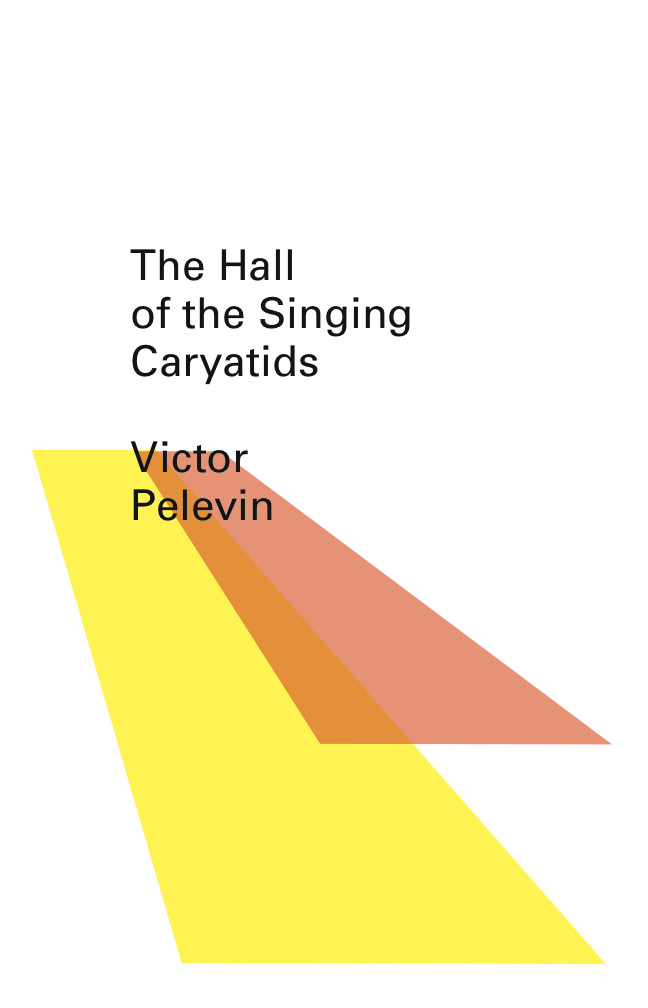 Victor Pelevin’s Pearl debut is far-out, far-fetched, and fiendishly funny.
Keep up to date with New Directions
Follow us