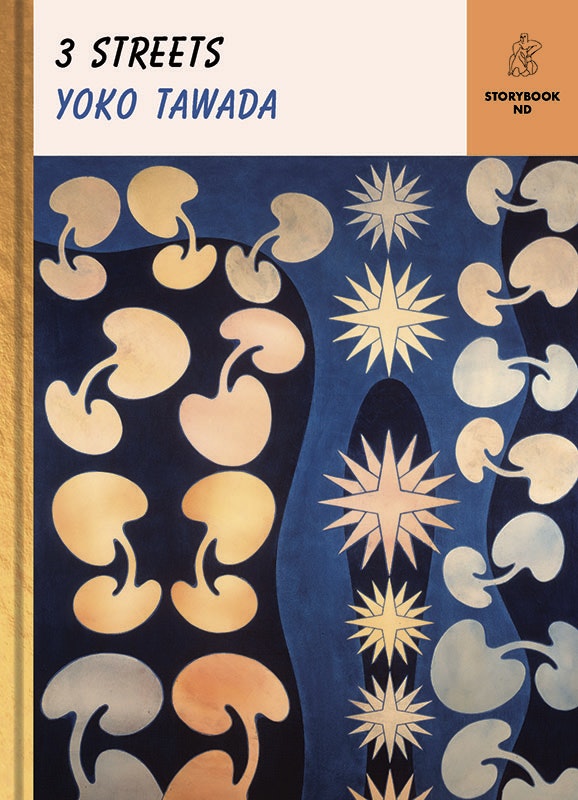 The always astonishing Yoko Tawada here takes a walk on the supernatural side of the street. In “Kollwitzstrasse,” as the narrator muses on former East Berlin’s new bourgeois health food stores, so popular with the wealthy young people, a ghost boy begs her to buy him the old-fashioned sweets he craves. She worries that sugar’s still sugar—but why lecture him, since he’s already dead? Then white feathers fall from her head and she seems to be turning into a crane . . . Pure white kittens and a great Russian poet haunt “Majakowskiring”: the narrator who reveres Mayakovsky’s work is delighted to meet his ghost. And finally, in “Pushkin Allee,” a huge Soviet-era memorial of soldiers comes to life—and, “for a scene of carnage everything was awfully well-ordered.” Each of these stories glows, and opens up into new dimensions the work of this magisterial writer.

Tawada's strange, exquisite book toys with ideas of language, identity, and what it means to own someones else's story or one's own.

Magnificently strange. Tawada is reminiscent of Nikolai Gogol, for whom the natural situation for a ghost story was a minor government employee saving up to buy a fancy coat, the natural destiny of a nose to haunt its owner as an overbearing nobleman. 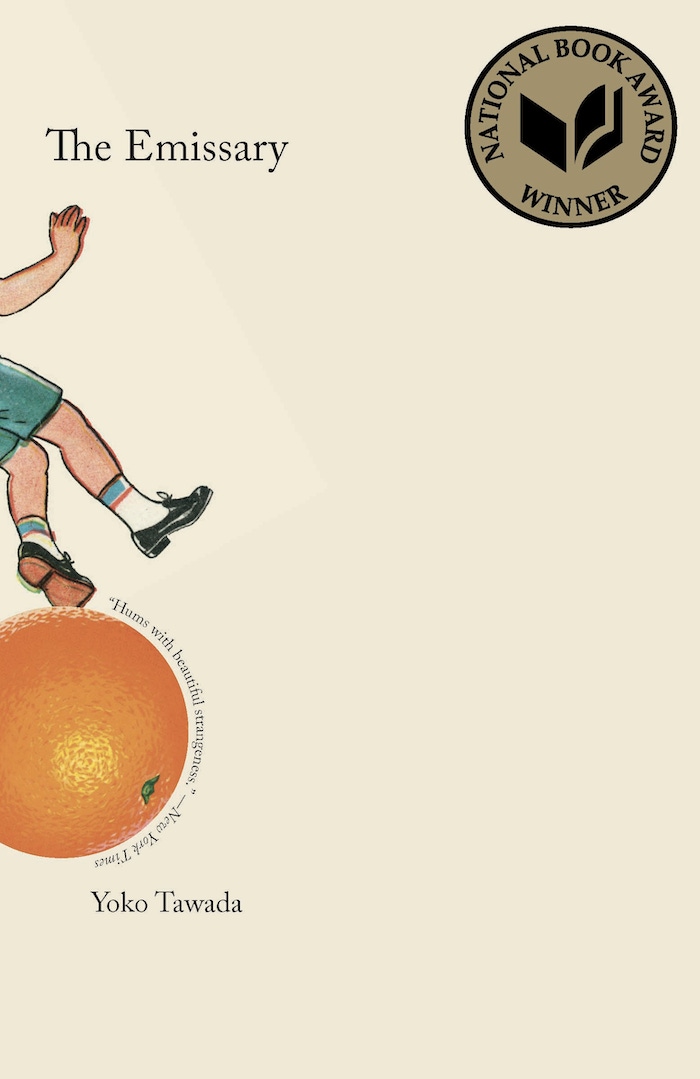 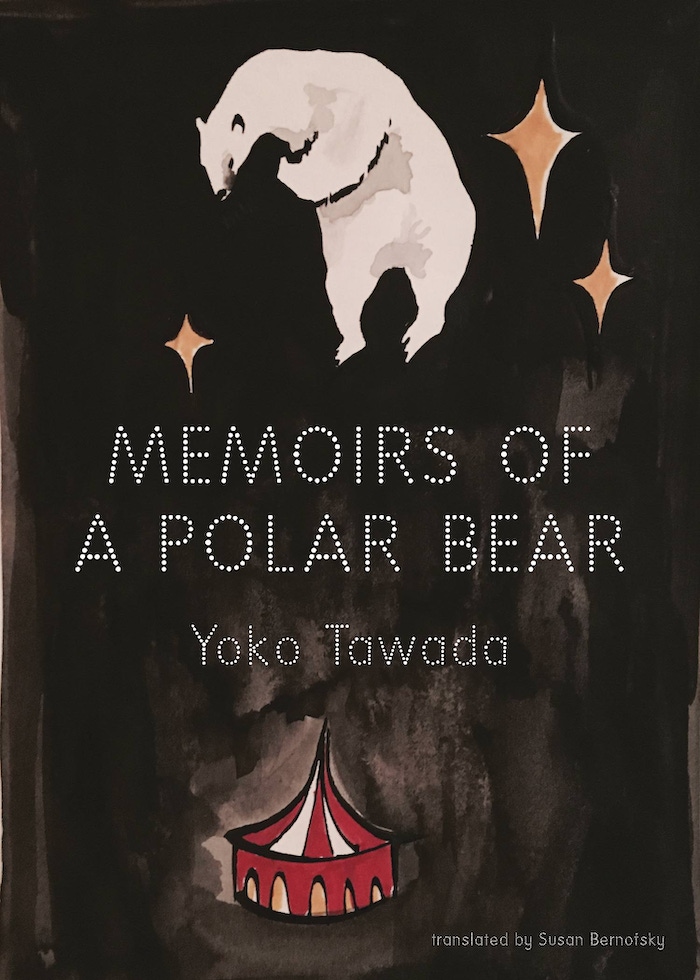 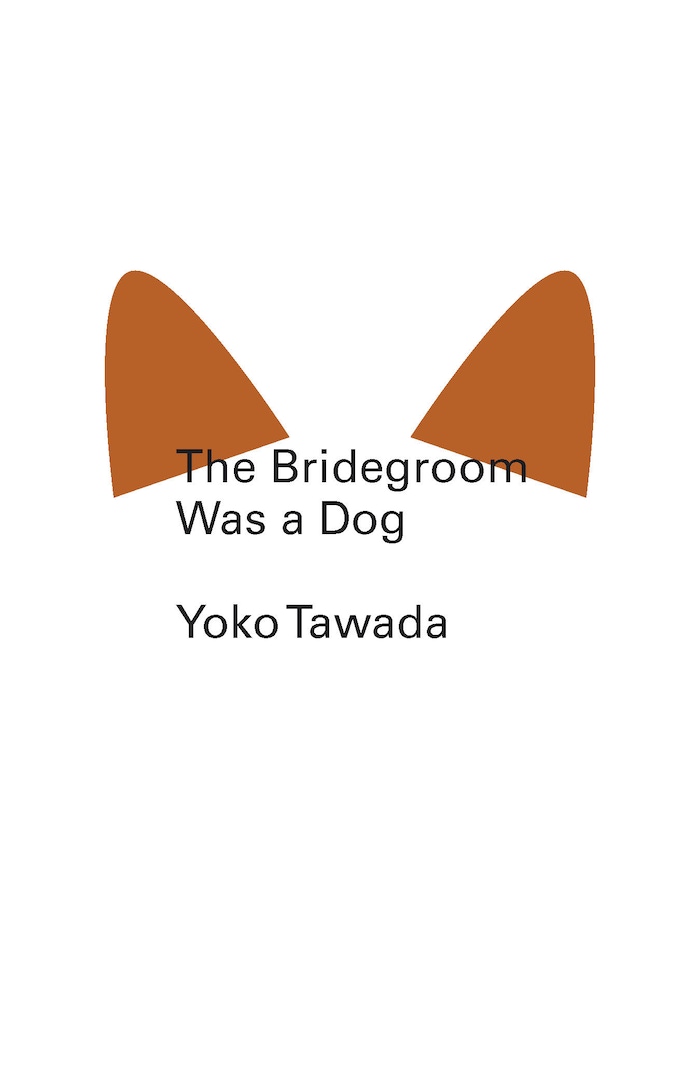 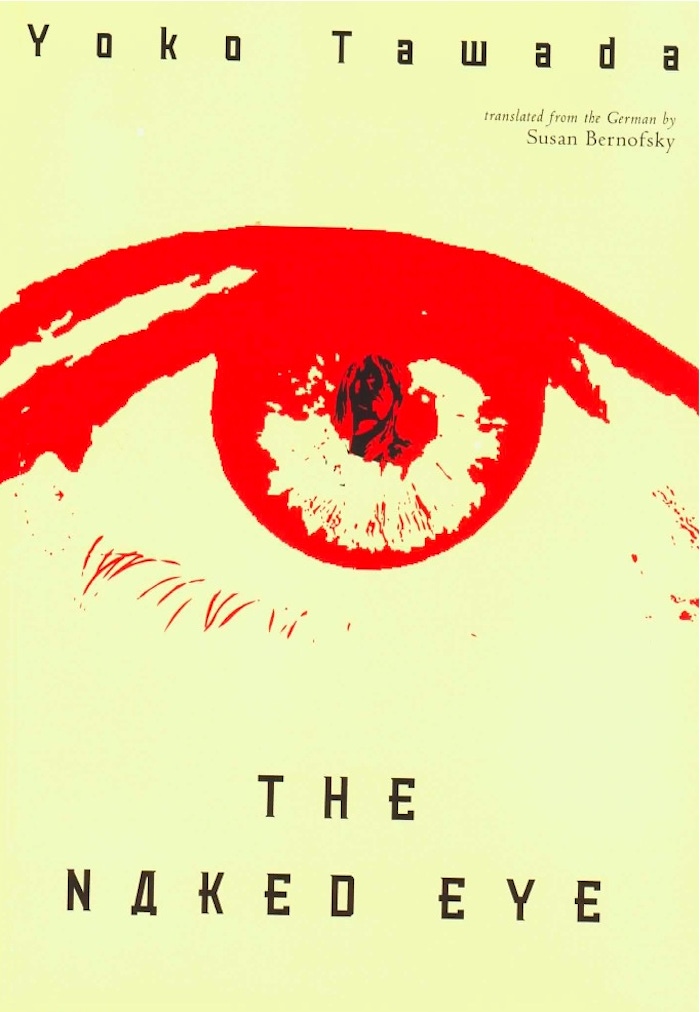 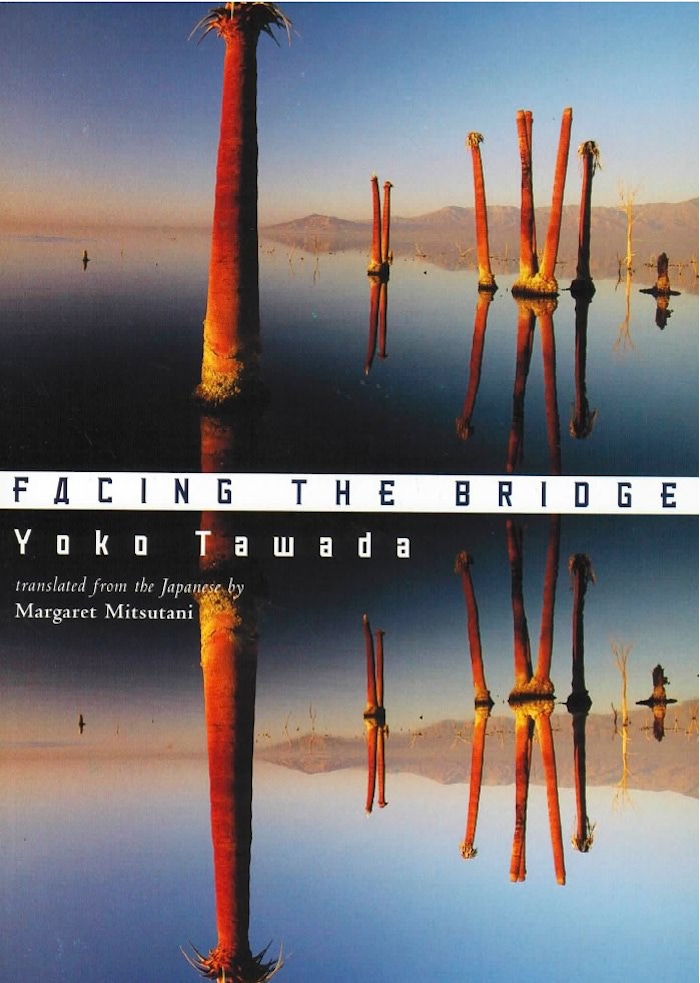 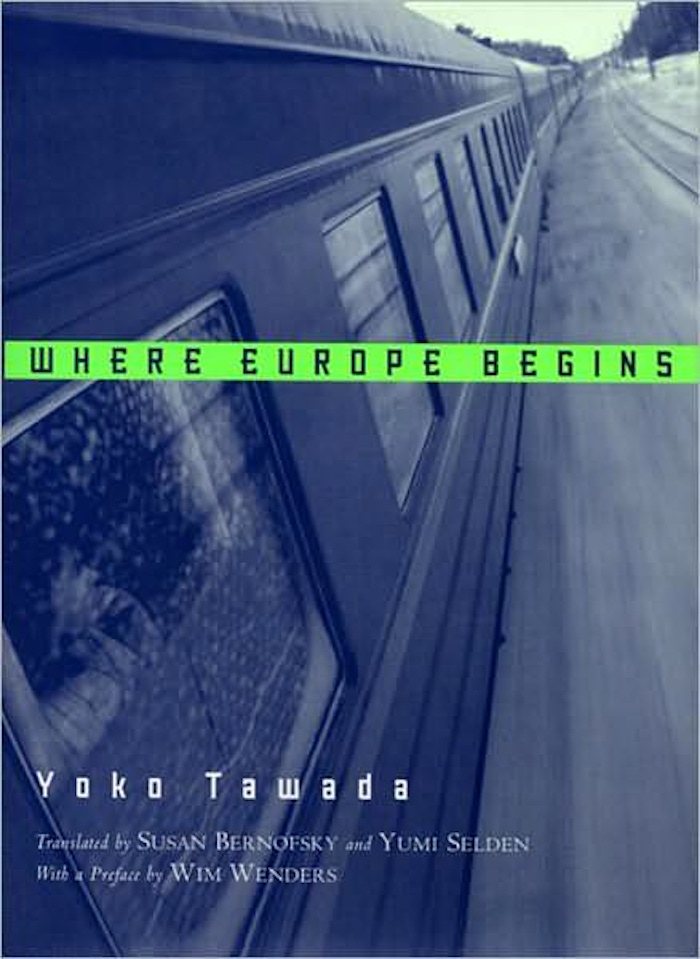