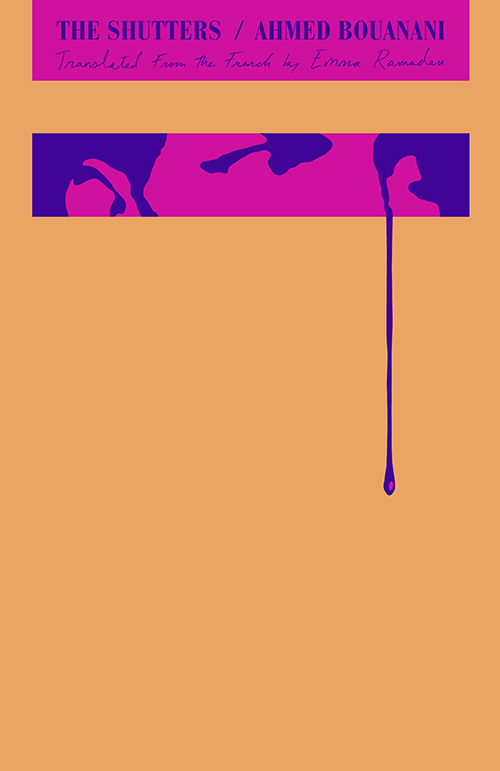 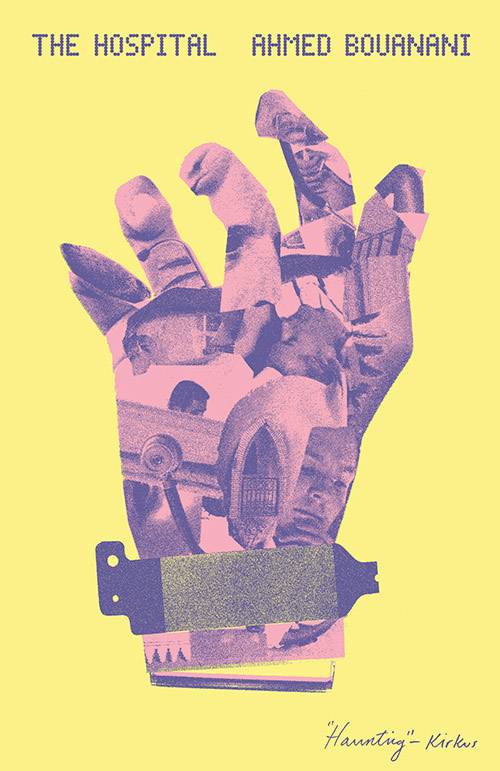 AN INTERVIEW WITH AHMED BOUANANI

The reclusive poet, novelist, and filmmaker Ahmed Bouanani died on February 6, 2011. In an interview from 1974, he reflected upon a film he was making at the time about a 16th century Sufi poet and resistance fighter. It might have been among the first Moroccan films to engage with Amazigh (or Berber) history, but it was rejected by Bouanani’s overlords at the Centre Cinématographique Marocain and destroyed by a laboratory in Saint-Cloud, France.

What have you been working on since you made the film Mémoire 14? …

I’ve been directing a short film in color: Sidi Ahmed ou Moussa. The subject made it possible for me to delve into a century that I find particularly fascinating: the uncertain times in which the great poet Sidi Abderrahmane El Majdoub lived (1506–1568).

These were the times of deep Moroccan tragedy: perpetual struggle against Portuguese and Spanish conquerors, food shortages, epidemics, heavy taxation, confused philosophical thought, and a stifled national economy. From that economic and social misery, and from that misery of thought, the maraboutic movement was born. Sidi Ahmed ou Moussa was one of the great marabouts of Tazerwalt. There’s an immense mythology around him. He was also, and above all, a leader of the peasant resistance against Portuguese invaders. Unfortunately, no written document explaining his political role under the Saadi dynasty exists. For people today, his name is intimately linked to acrobats. Nothing could be more false. But that would take too long to explain. I haven’t edited the film yet. It’s going to be a traditionalist depiction, an “Épinal image”—at least that’s what I’m aiming for…

How do you see the necessity of a film about such a mythic reality as that of Sidi Ahmed ou Moussa?

It’s always difficult to demonstrate the necessity of a film or any other product of artistic creation… If I chose Sidi Ahmed ou Moussa and his times, it wasn’t to valorize his mystic thought, which doesn’t interest me. Instead, I tried to recreate the grim atmosphere of his century. The film opens with a coastal village massacre and then gets lost in the maze of a crazy mythology of despair. We’re living today in a similar state of great distress, and it’s not a coincidence that we’ve been witness for some time to a renaissance of Sufi brotherhoods…. Even today in so-called popular music, the lyrics are defeatist… The call to resignation or for patience has never constituted a revolutionary act. The public hears, but doesn’t listen closely enough…. In any case, it’s not for me to prove the necessity of my film. But personally, a film that isn’t necessary, a film that isn’t deeply rooted in our realities, is a film that doesn’t interest me.

To what extent do you speak on behalf of audiences in your films?

Too much is said about audiences. We think too many things in their place. Distributors pride themselves on knowing audiences. They describe them invariably as a bunch of simpletons and idiots incapable of appreciating a good movie. These same people forget or feign ignorance of the fact that they are the only ones responsible for the rubbish that has been flooding the national market. Do we allow audiences to choose for themselves? Certainly not. To my knowledge, Moroccan audiences have never marched in the streets to demand movies from Hong Kong, or before that, Italian Spaghetti Westerns and Maciste films. Very often, I read in newspapers that such-and-such theater has—“by popular demand”—decided to show such-and-such film. Was it a referendum or a mail-in ballot?

… A nice dream of democratic rule. But are audiences armed with the knowledge necessary to make judgments? Haven’t they, on the contrary, been disarmed? Haven’t we dulled their sense of judgment and clarity to the point that they can’t take healthy measures to protect themselves against the toxic policies of box offices? So, what’s the right attitude? I say: a creator, in theater or in cinema—a self-respecting artist—must never try to please audiences, to make them happy by using, by exploiting, the flaws that have been inculcated in them. Artists must, on the contrary, denounce those flaws. We have to be honest with audiences. That’s the best proof of respect we can show them.

As for myself, I don’t claim, like some, to be saving Moroccan cinema by making a feature-length film, nor do I claim to be making a masterpiece. Only fools nurture that kind of idiotic pretension. I’m even asking for the right to make bad movies—and I’m not trying to be clever. My only ambition—and it’s the ambition of all Moroccan filmmakers—is to get audiences used to seeing themselves on the screen, seeing their own problems on the screen, and from that, being able to judge themselves and the society in which they live. The screen must cease to be the privileged mirror of foreign countries.